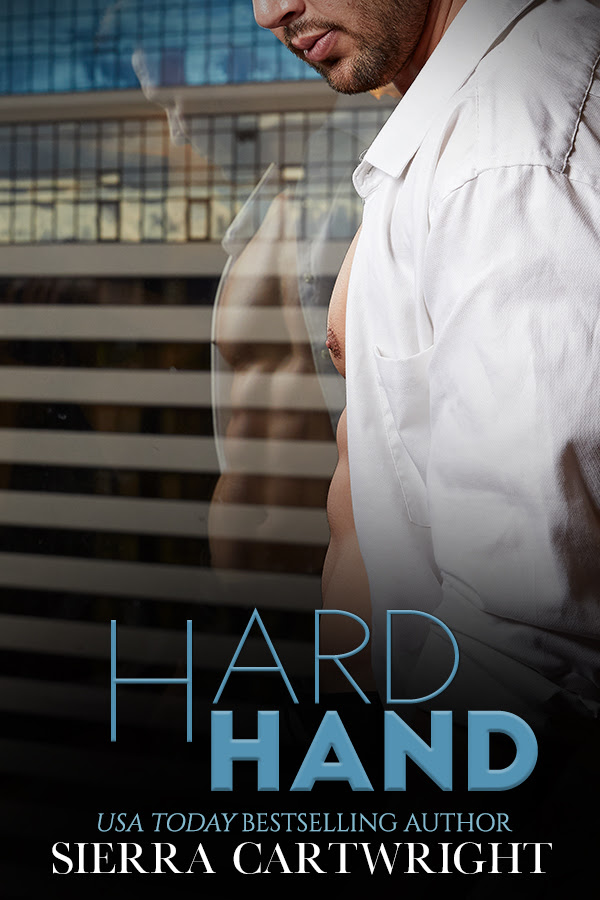 Having spent too many years living a life of deception, former undercover agent Cole Stewart demands one thing from his relationships—complete honesty.
Masked in mystery and draped in decadence, Avery Fisher has the courage to be with a man as dangerous and sexy as him. Cole would know the seductive and vulnerable Avery no matter how clever her disguise. But he will demand she reveal everything, not just her identity, but her true nature and the need for his dominance. She will learn Cole is not open to compromise...