WRAPPED UP In Her Release 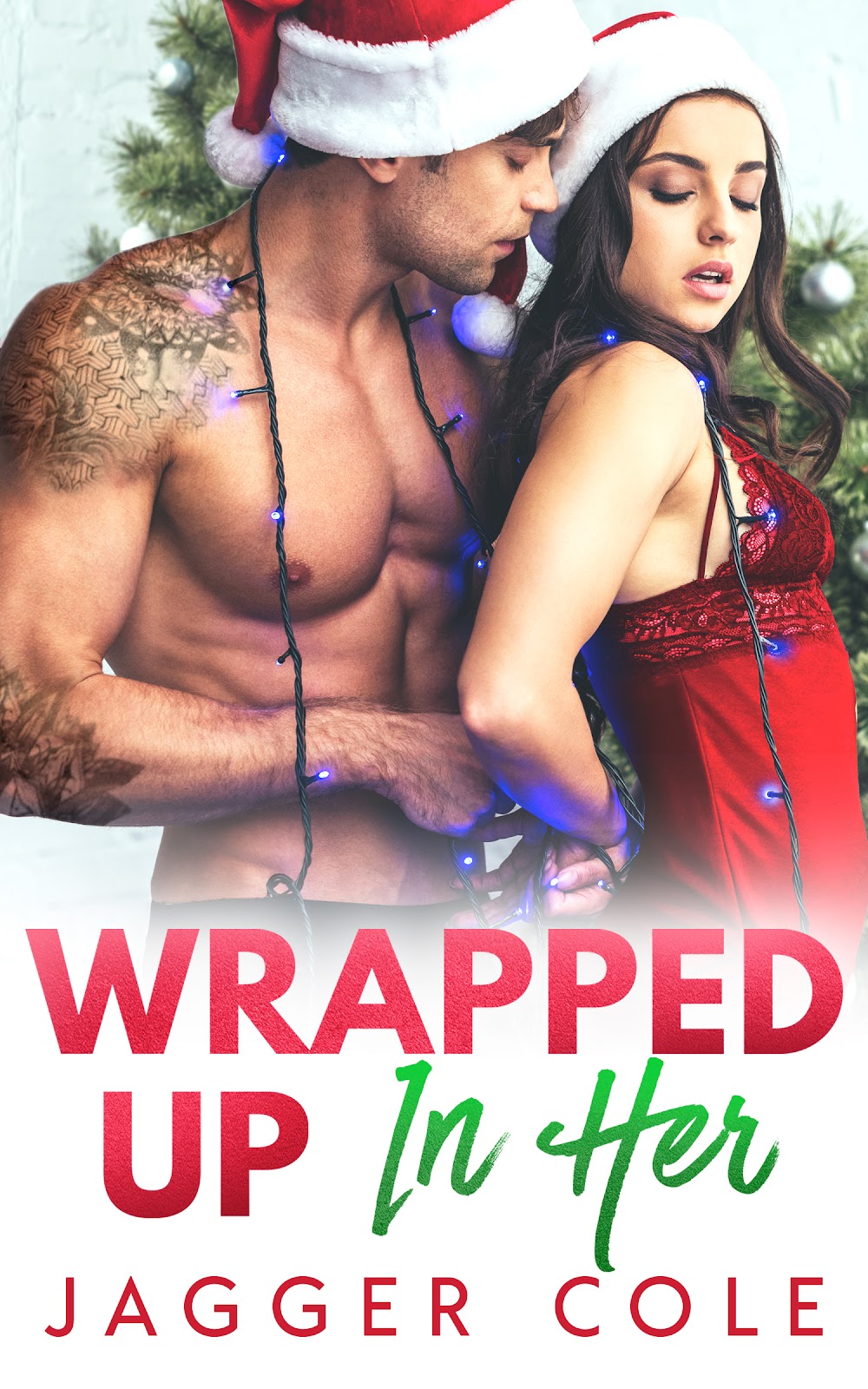 Want to know how to ruin Christmas in three easy steps? First, take the wrong way home late at night and witness a mob hit. Next, get yourself into witness protection, because the mob knows what you saw and wants you “taken care of”.
Step three? Have one last night out and drunkenly lose your v-card to a gorgeous stranger.
Actually, there’s a step four: find out the very next day that your gorgeous stranger is actually the dark, brooding FBI agent who’s going to be watching you one-on-one for the next week.
It was supposed to be one freaking night. ONE night, no inhibitions, no regrets, no rules. Except now me and Mr. Grumpy-Hot are locked in a cabin in the woods together for a whole week pretending to be newly-weds for our cover story.
The mob wants me dead, it’s freezing outside, and I’m trapped in the woods with the hottest bossy-pants I’ve ever met. Four walls, two not-so-strangers, one bed, and sleigh-load of mistletoe. Gee, what could possibly go wrong in this scenario?
I already gave him my v-card. But when things heat up under the mistletoe, there’s something else he’s after, too: my heart.
And this Christmas, he might just get it. 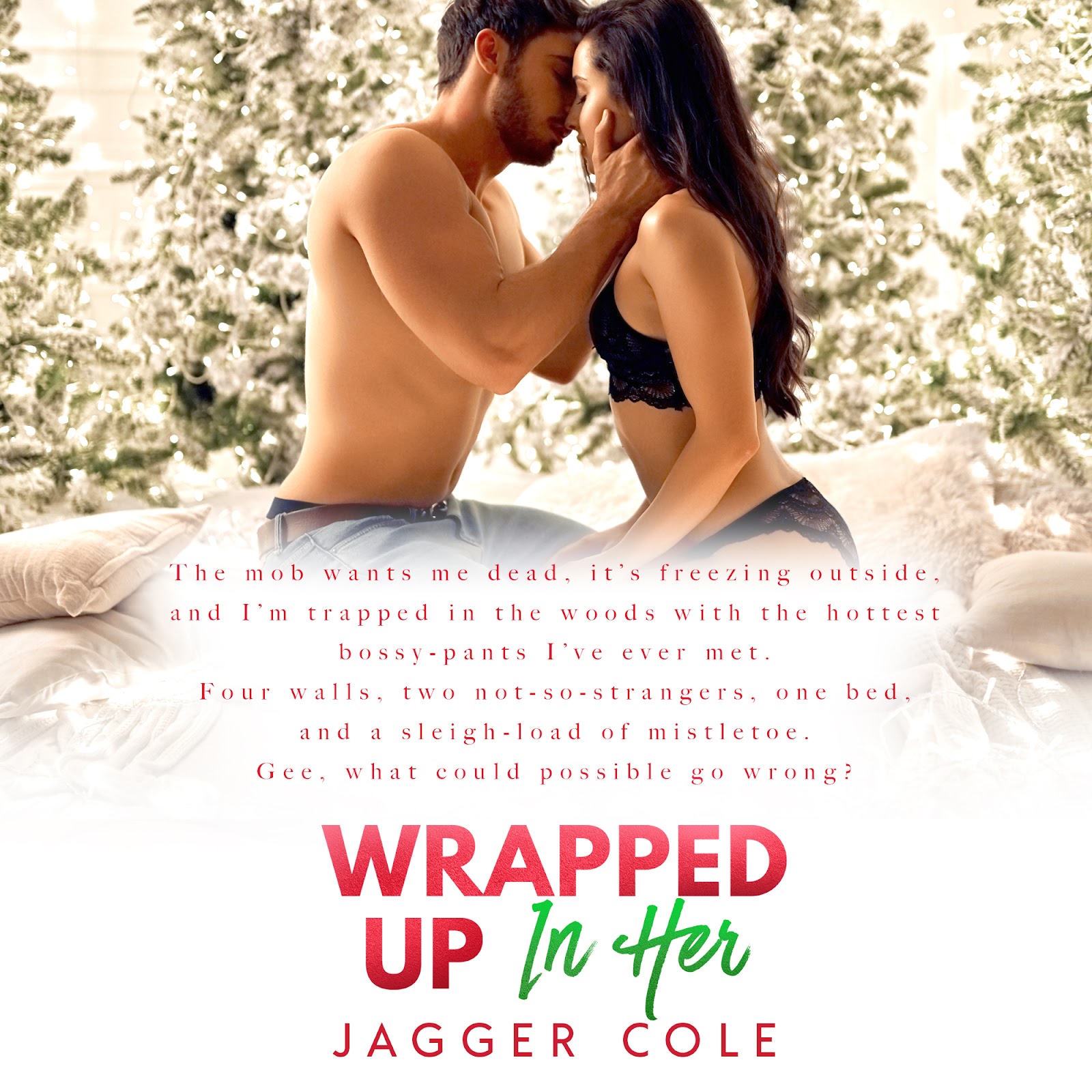 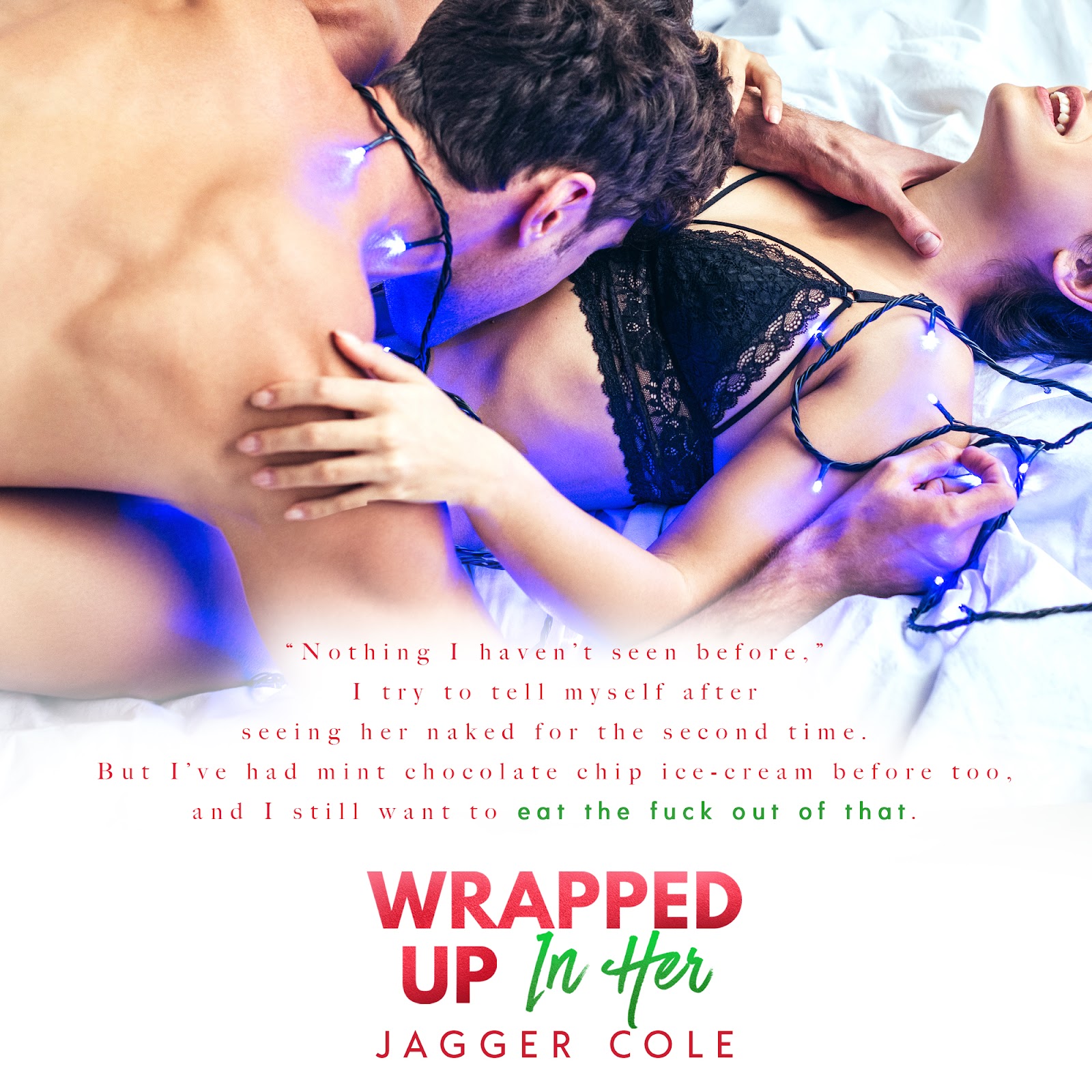 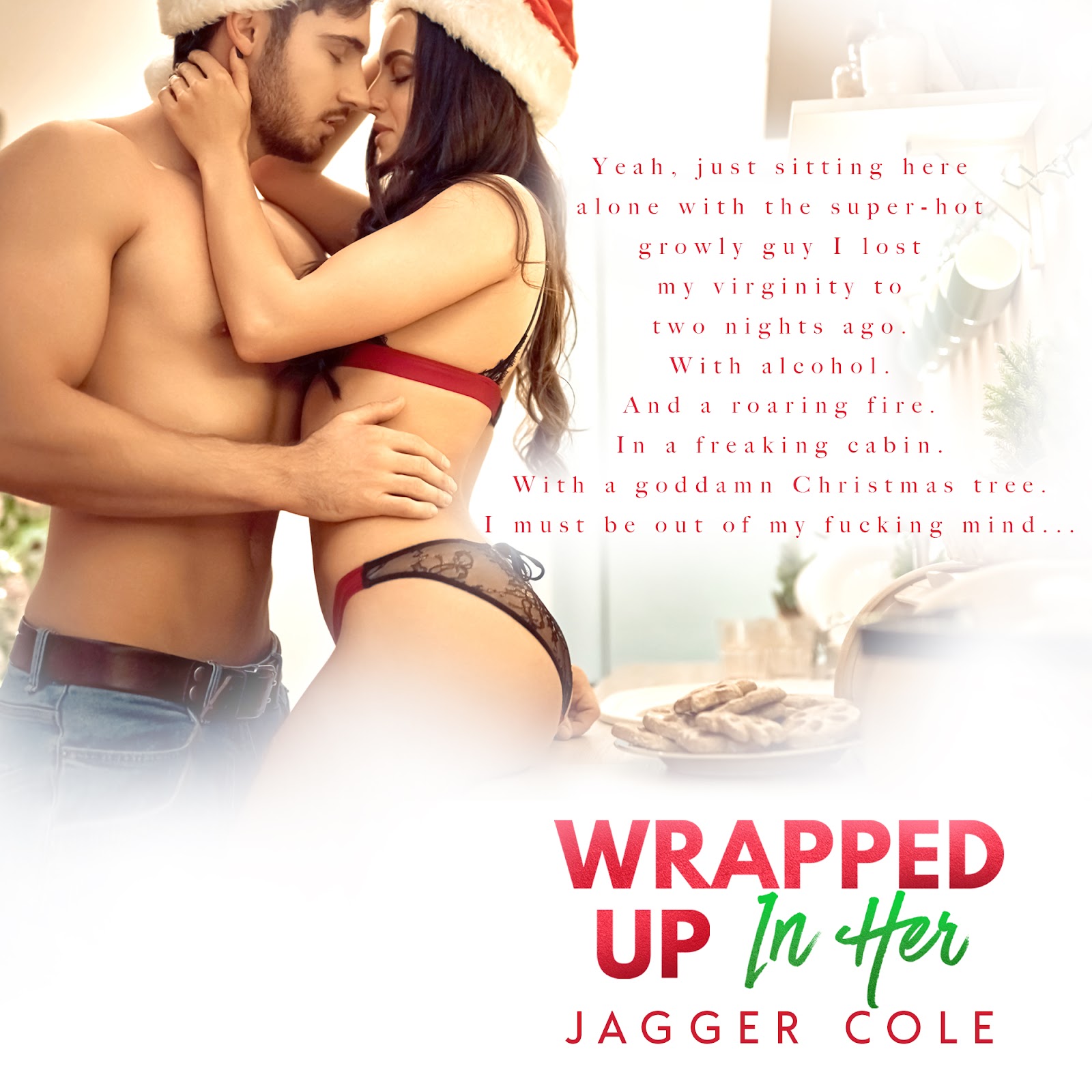 Review:
She witness a murder and is not in witness protection because the mob wants to kill her. He an FBI agent Marshall we read about in another book. They meet as strangers and have a steamy night, now face-to-face things are about to a little steamy. Addy and Marshall now have to live in the same place while she's being hunted. Marshall is there to protect her, but he's not letting her go again. However her protection is more important and he will do what he can to protect her. But will it be enough? Loved this hot and steamy stories just in time for Christmas.