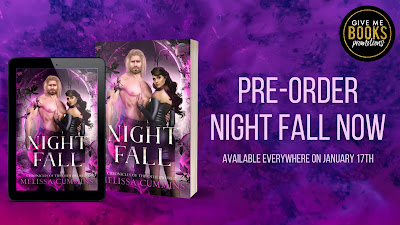 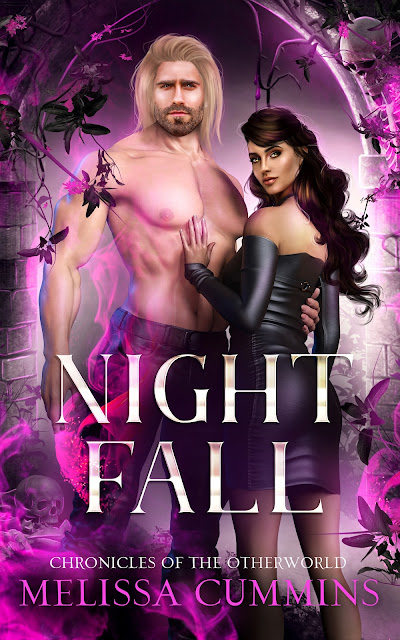 They will pay for what they’ve done.
The first time Mya met Erik, he saved her life.
He became her guardian, her confidant, her best friend, and she wanted him to be so much more.
When Erik confessed his feelings for her, she swore she’d never let anything break them apart. It didn’t matter that others might think it was wrong, or that their relationship would have to be kept a secret. Nothing else mattered as long as she had him. But then he died, and her world shattered.
Mya has never stopped grieving his death, even after three hundred years. But it was all a lie: Erik’s alive.
While Mya has mourned and kept him in her memory, Erik has been enslaved, and used as an experiment in their war.
She will find him.
She will save him.
And she will kill anyone who gets in her way.
May the gods have mercy on his captors’ souls, because she will not. 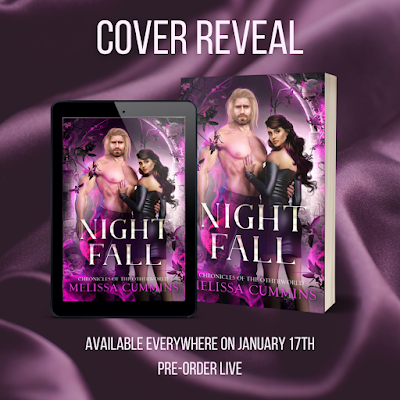 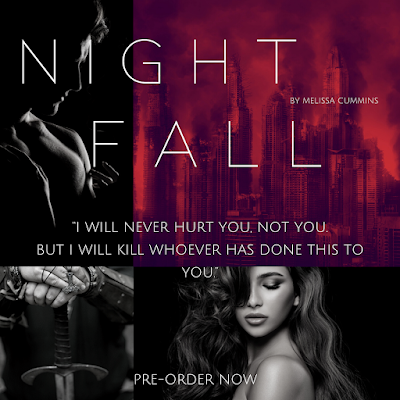 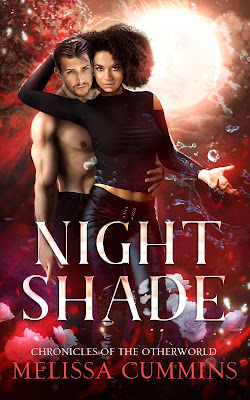 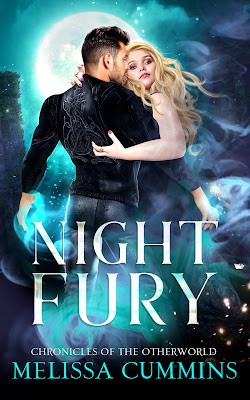 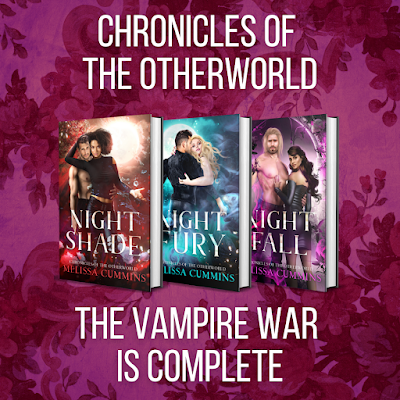 Melissa had a difficult time speaking as a child, and thus writing became her best friend. There she learned the power of emotion, how to communicate heartbreak, sadness, tragedy, and still hope for something better: the happy ever after.
She loves to write imperfect, possessive heroes, that will risk their lives for those they love, strong heroines that can hold their own, and steamy scenes that grab you by the throat and bring you to your knees.
Melissa lives in a small town off the coast of Egypt, and is a huge mythology buff, with a love of all things magical, supernatural, paranormal, and steeped in lore and fantasy. When she is not writing Melissa can be found singing and dancing her heart out, or up, late at night, contemplating space and the universe with a large cup of tea. 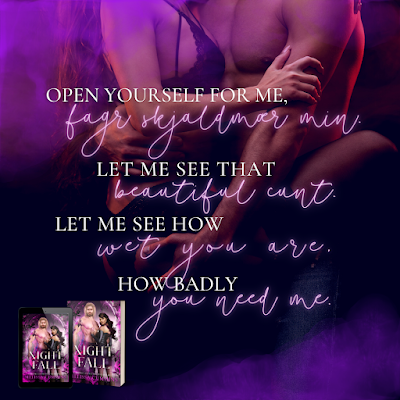