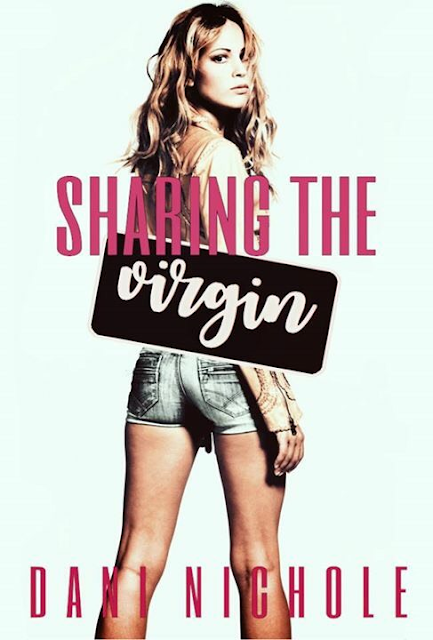 Lexi Day is a virgin whom is only willing to lose it to one man – her long-time friend, Jessie Black. They’ve been friends for nearly ten years and she had given up hope of getting him in bed. But when her best friend Becca tells her that he wants her, she begins questioning what she is willing to do to get with the man of her dreams.

Jessie Black is not boyfriend material, so he did everything he could to stay away from his hot best friend. But when he finally gets the virgin beneath him, he doesn’t want to share.

When these two get under the sheets things explode. But will the explosion be the end of their friendship? Or could it be the beginning of a very hot forever? 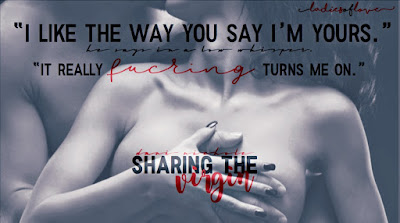 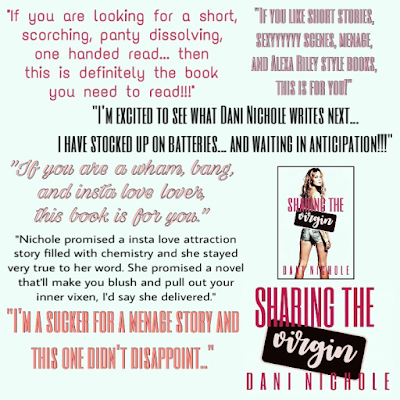 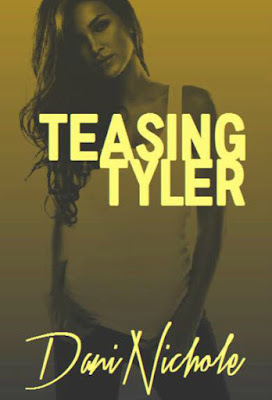 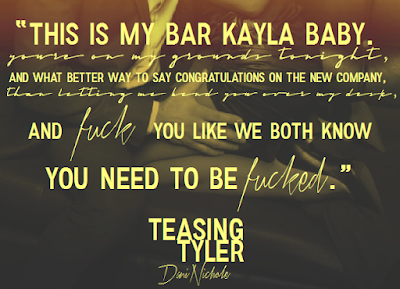 
Dani Nichole is two besties who decided to co-write under a pen name. Dani is new to writing, whilst Nichole is a published Author under her real name. Both are mothers, one is married, and one is single. They have a LOVE for smut romance and hope to let it shine with their own stories!