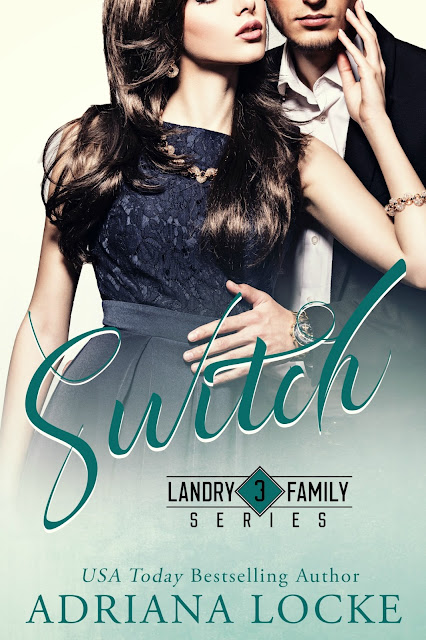 
Mallory Sims is late for her first day of work.

After spilling her tea, she discovers she has no gas in her car. Add that her arm keeps sticking to her dress from syrup left on the console of her car, flustered feels like an understatement.

Then she sees her new boss.

Graham Landry is the epitome of NSFW in his custom-fit suit, black-rimmed glasses, and a look so stern her libido doesn’t stand a chance. Being flustered is just the start of her problems.

Her punctuality is only the start of his. With a pink slip in hand, he’s been waiting on his new secretary to show up only to let her go. Then she rushes in with her doe eyes and rambling excuses, smelling like bacon and lavender. The termination paper falls to the side as she falls in his arms.

This is a disaster in the making. Not because of his pinpoint exactness or her free spirit, but because when they’re together, the sparks that fly threaten to burn the whole place down. 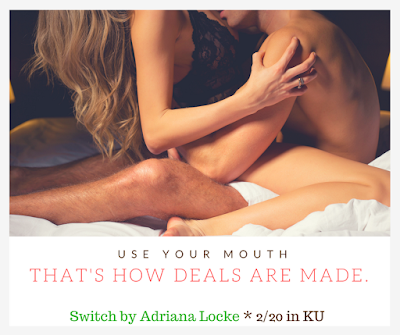 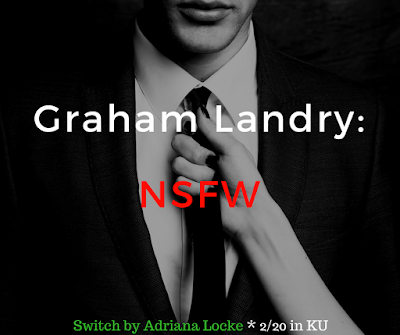 We both know we aren’t just talking about a moved stapler or a mishmash of files. As that really sets in, the air around us gets heavier. Hotter. Hazardous.

“Those things always lead to dangerous situations,” he says, his eyes trained on me.

I shift in my seat, the throb between my legs growing stronger by the second. “People do it every day and survive.”

“They may survive, but don’t things get messy?”

“Only if they do it right.”

His chair flies backwards and he’s to his feet and next to me before I know what’s happening. He doesn’t ask that I stand, but he doesn’t have to. It’s implied and my body reacts accordingly to his silent command.

We stand face-to-face, our breathing ragged. Our chests heave with the anticipation, the possibility, of what might come next.

“You are, quite possibly, the most dangerous of them all,” he says, his voice rough.

“But you’ve already penciled me in, haven’t you, Graham?” I ask, finding the courage to play this little game with him. Being strictly professional is incredibly hard, and this is way too easy.

I can flirt with the best of them in a bar or on a college campus. But here, with him, it’s a game all its own. A level I had no idea I’d ever be a contender in. Maybe I’m not, but I’m going to play the hell out of it while I’m here … even though if I keep it up, I might not be here for long.

“What do you want, Mallory?”

“I want to do all the things you ask of me and do them better than you ever expected they could be done.”

A rumble emits from his throat as his eyes darken. My knees go weak and I grab the table with my left hand to ensure I don’t fall.

He licks his lips and flips his gaze to my mouth. I think I whimper as I lift my chin, waiting to see what he does next. My entire body is on fire for this man, my heart thumping so hard I’m sure he can hear it.

He moves so my back is pressed against the table, our food long forgotten. His hands are on either side of me, caging me in. Our eyes locked together, he leans in, a slow smirk spreading across his gorgeous face.

“Excuse me, Mr. Landry. Ford is here to see you,” Raza chirps through the line.

We exhale simultaneously, a giggle escaping with mine. There’s nothing funny about this, but the energy has to come out in some way.

“Oh, you’re so welcome, sir.” The line clicks off and Graham marches across the room and punches a button. The light on top indicates he’s not to be disturbed.

I busy myself with cleaning up our lunch, and before he’s at my side again, I have everything bundled up.

“Thanks for lunch,” I say like nothing just happened.

“Mallory …” He runs his hand through his hair, leaving one lock sticking up. Knowing what that will look like if we walk out together, I reach up, hesitating for a split second, before smoothing it out.

His hair is silky against my fingers. He jumps when I touch him at first, but doesn’t back away. “What are you doing?”

“Nothing went on in here. I refuse for it to look like something did. That’s the way rumors get spread, Mr. Landry.”

I get a final look at his face, reach up and straighten his tie as his eyes go wide, then turn towards the door. “I’ll send Ford in.”

“Yeah?” I turn to see him over my shoulder. He’s standing by the table, his hands in his pockets looking frazzled. When he doesn’t respond, I place my hand on the knob. “I’ll have that file back to you before I leave today. Thanks again for lunch.”

I walk out before I can change my mind.

Okay I read this entire series in 2 days I couldn't put it down. And as much as I love Linc, Graham for sure come pretty dang close. Graham is closed off has to much to do with the business and doesn't have time for anything else. Least of all worrying about the fact that he doesn't have an assistant and as relied on his sister Sienna to talk him into hiring her friend Mallory. Mallory is a mess and I so love her to death. Even though she is a hot mess, she doesn't like morning, she loves yoga, she's a free spirit, the best thing she puts Graham in his place and it's awesome. The chemistry between these two is off the charts hot. Graham has no idea what to do with Mallory and will keep her at arms length as much as he possibly can. He has issues and none of which he will put on her. When they get involved it's explosive, but what goes up must come down and down it does when Mallory doesn't take Graham's nonsense anymore. What is awesome is Ford he is there in all its glory to laugh and crack jokes with the rest of the brothers. Find out what happens.
Also Available 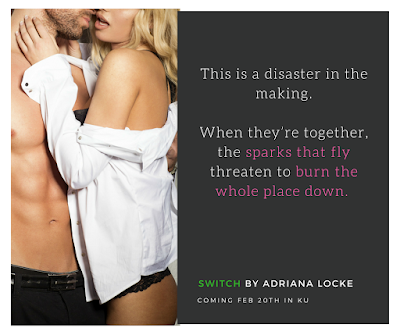 
USA Today Bestselling author Adriana Locke lives and breathes books. After years of slightly obsessive relationships with the flawed bad boys created by other authors, Adriana has created her own.