Add to your TBR

Casey wins the chance of a lifetime, to learn how to run a ranch on her own. Unfortunately, Jason, the ranch owner, runs it as a men only operation. When Casey shows up to claim her prize, Jason doesn't want her there. Fearing a lawsuit, he gives in, assigning her busywork that frustrates and infuriates her.

Jason finds he has a protective streak where Casey's concerned. He does his best to ignore her, but can't. When a series of suspicious mishaps occur, Jason wants Casey gone, but once Casey gets attacked, Jason can't let her go. After an unexpected night together, Jason knows he'll always want Casey in his life. But Casey has no memory of it, leaving Jason feeling used and confused. Had he imagined their night together?

Follow Jason and Casey along their path of mystery, murder and romance as they find their way through their journey. Can Jason protect Casey long enough to convince her to build a life together on their ranch? 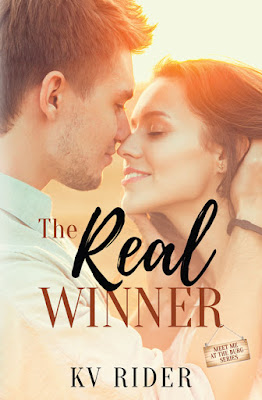 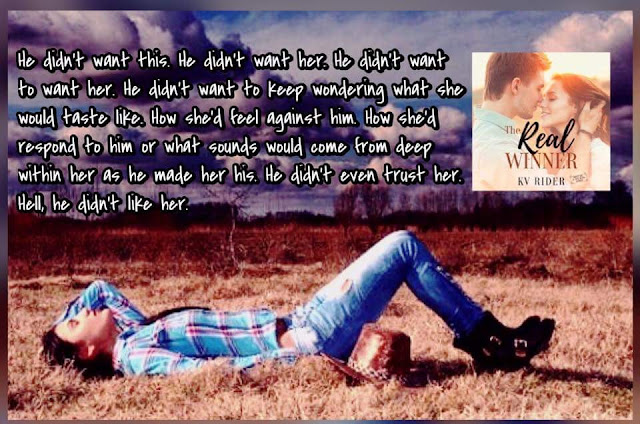 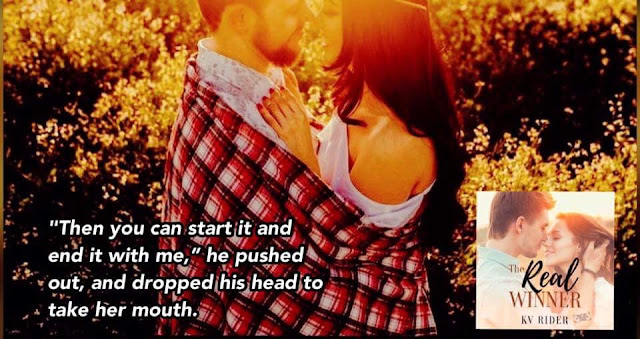 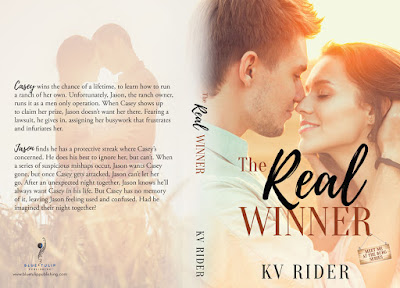