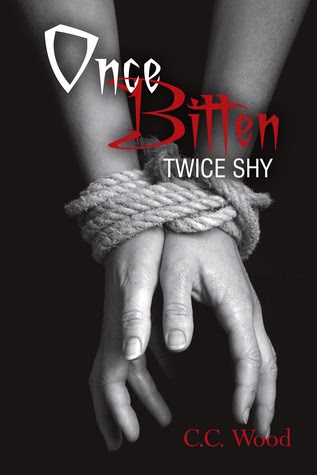 I used to think that my life was boring. I resigned myself to the rut I was stuck in. Then my entire existence was turned upside down.In the last six months, I’ve learned things that would get me committed to an asylum if I repeated them. First, I was kidnapped by vampires. Yes, vampires. Sounds crazy, right? My best friend, Donna, became one of the fanged after that little adventure and hooked up with a hot, Scottish vampire named Conner. They’re even planning a wedding.Secondly, I learned not all vampires are evil. In fact, some of them are downright sexy.Alexander Dimitriades has it all. He’s tall, dark, and handsome and manages to give me tingles in all the right place and also make me laugh. Unfortunately, to be with him, I would have to give up my humanity and I like being human. Then, there’s the fact that the whole drinking blood thing gives me the heebie jeebies.To make matters worse, there are plans in motion to change the place vampires hold in the human world. And I’m caught in the middle, between the vampire I’m falling in love with and a group that wants to create a vampire dictatorship, with humans as slaves.Now, all I want is my calm, normal life back. As my friend, Ricki, likes to say, “Be careful what you wish for because it might come and bite you on the ass.” I hate it when she’s right. 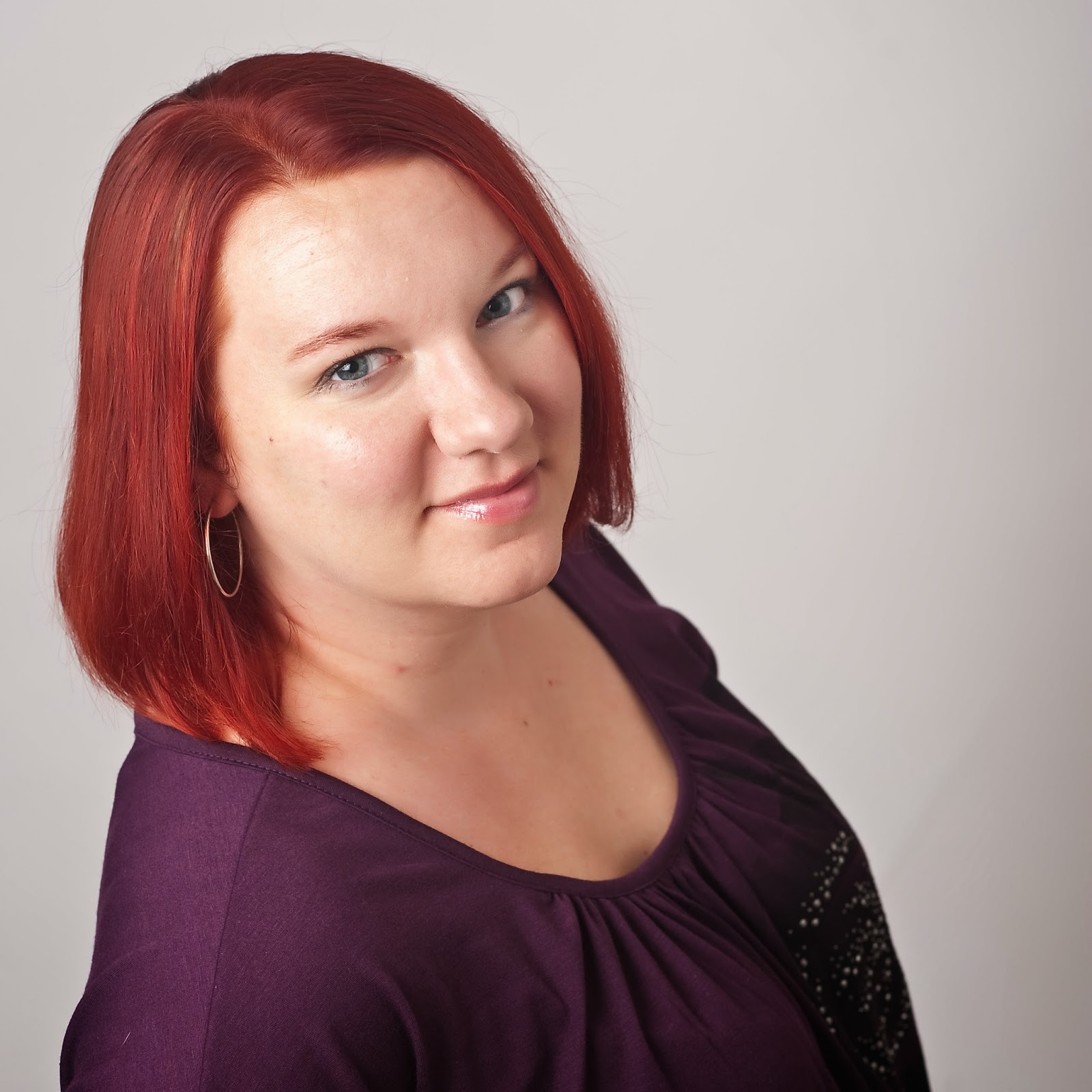 Bio:
A native Texan, C.C. grew up either reading or playing the piano. Years later, she’s still not grown up and doing the same things. Since the voices in her head never shut up, C.C. decided to try and profit from their crazy stories and started writing books.Now that she has a baby girl at home, C.C.’s non-writing time is usually spent cleaning up poopy diapers or feeding the poop machine. Sometimes she teaches piano, cooks, or spends time bugging her hubby and two beagles.