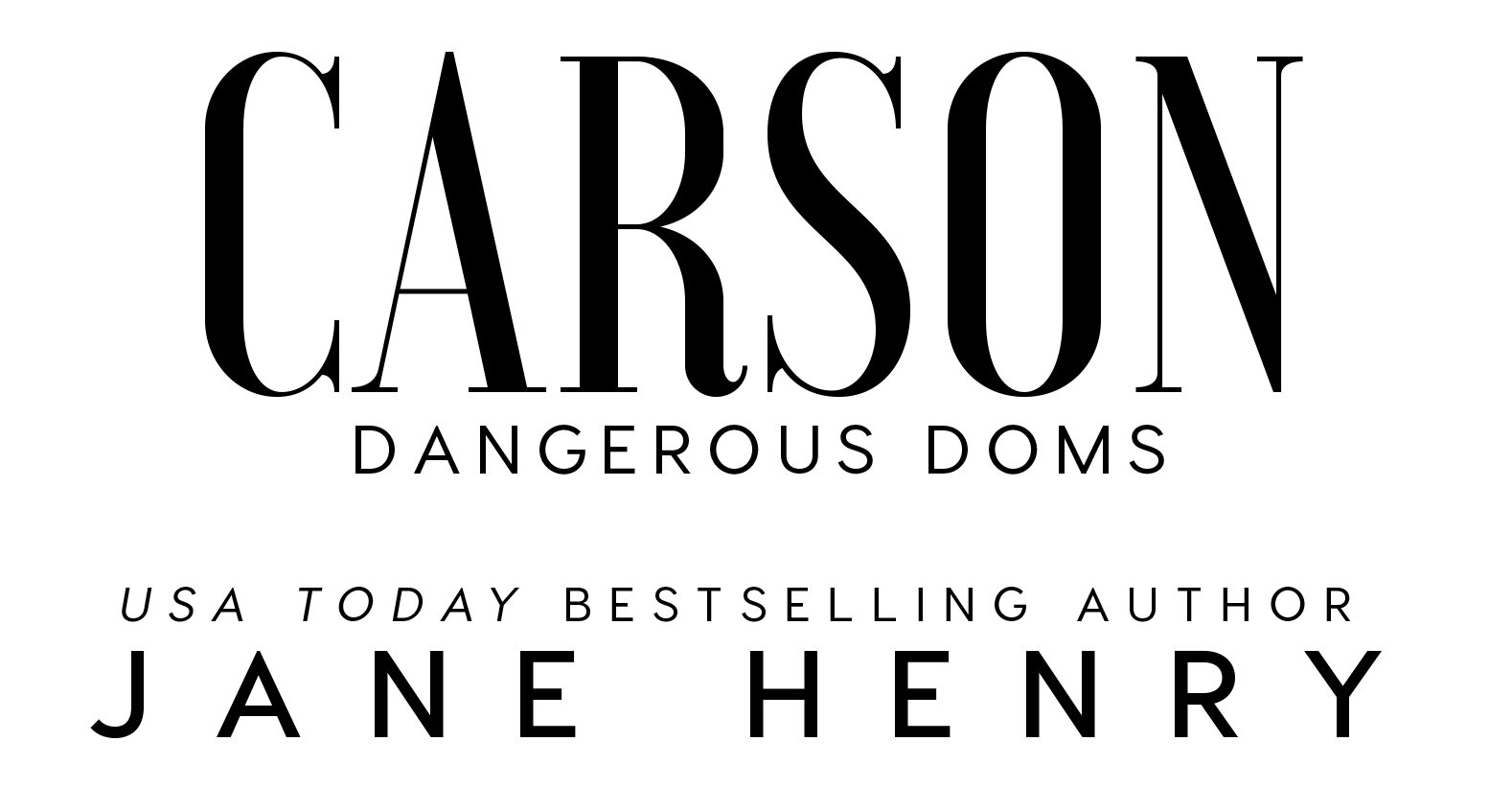 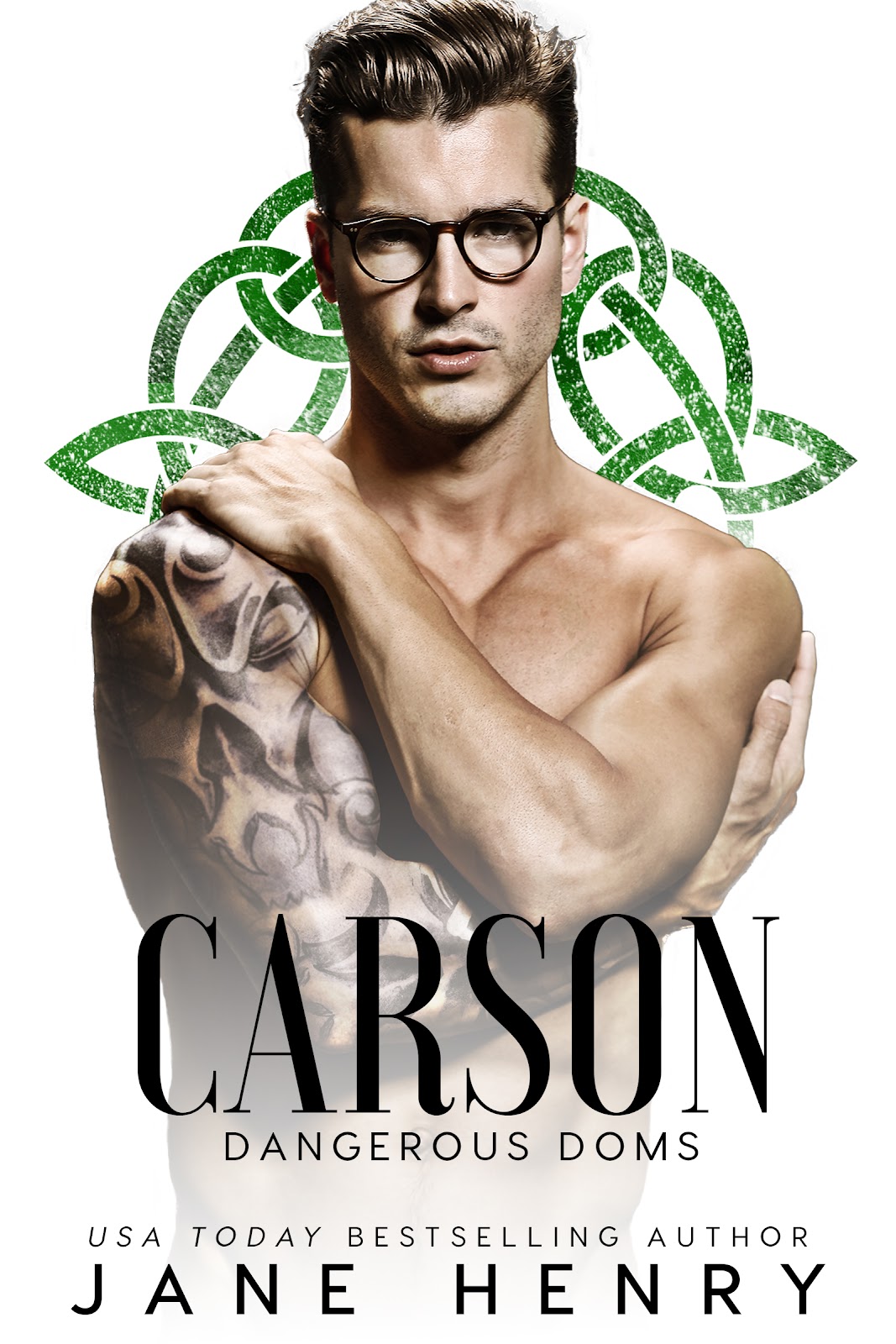 Carson Flynn is dangerous and brooding.

He’s a member of the Clan. A criminal.

And a single father who’d burn the world for his daughter.

When he turns his eye on me, I know I should run.

I should definitely hide.

But it’s already too late.

Because when Carson sets his mind on something, he gets what he wants. 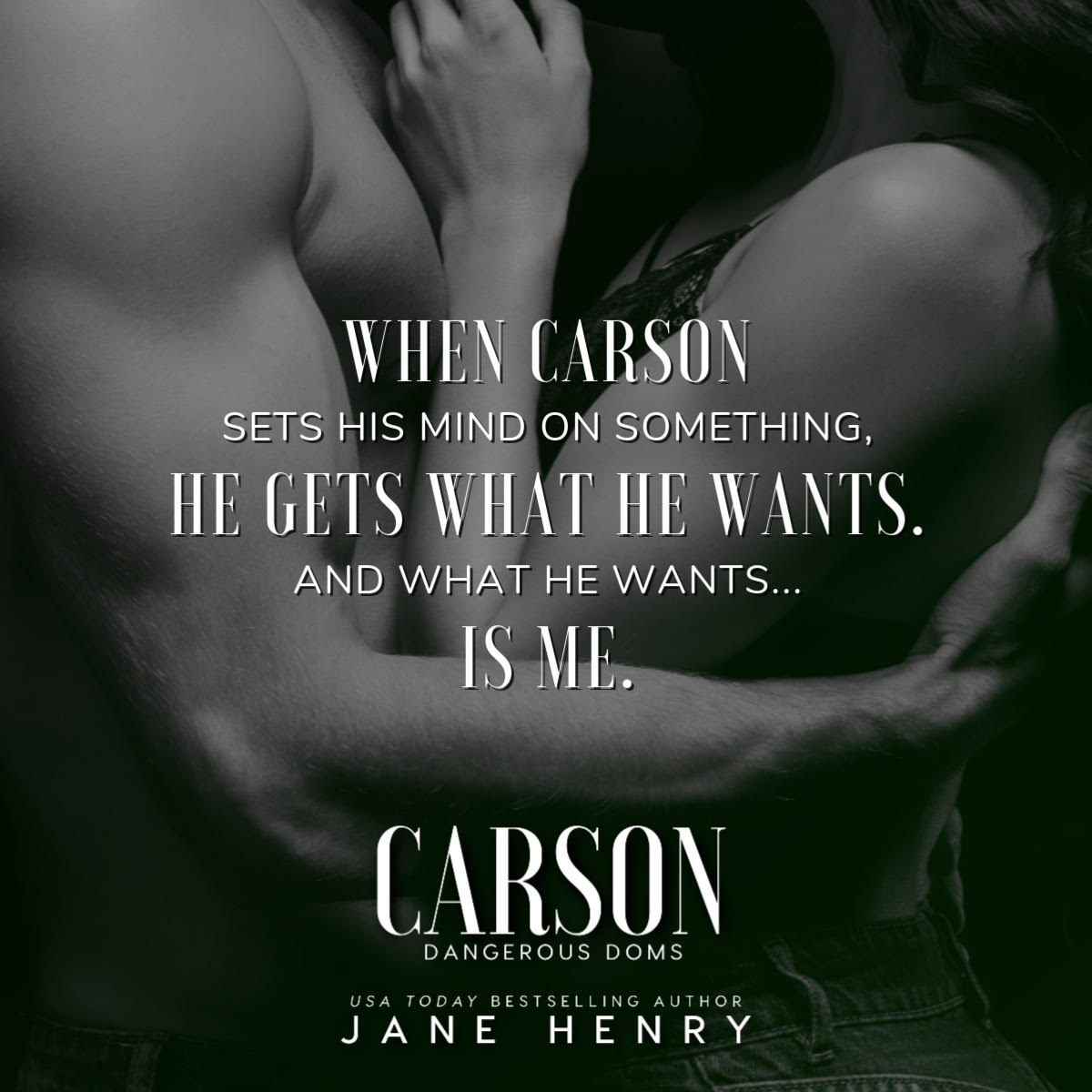 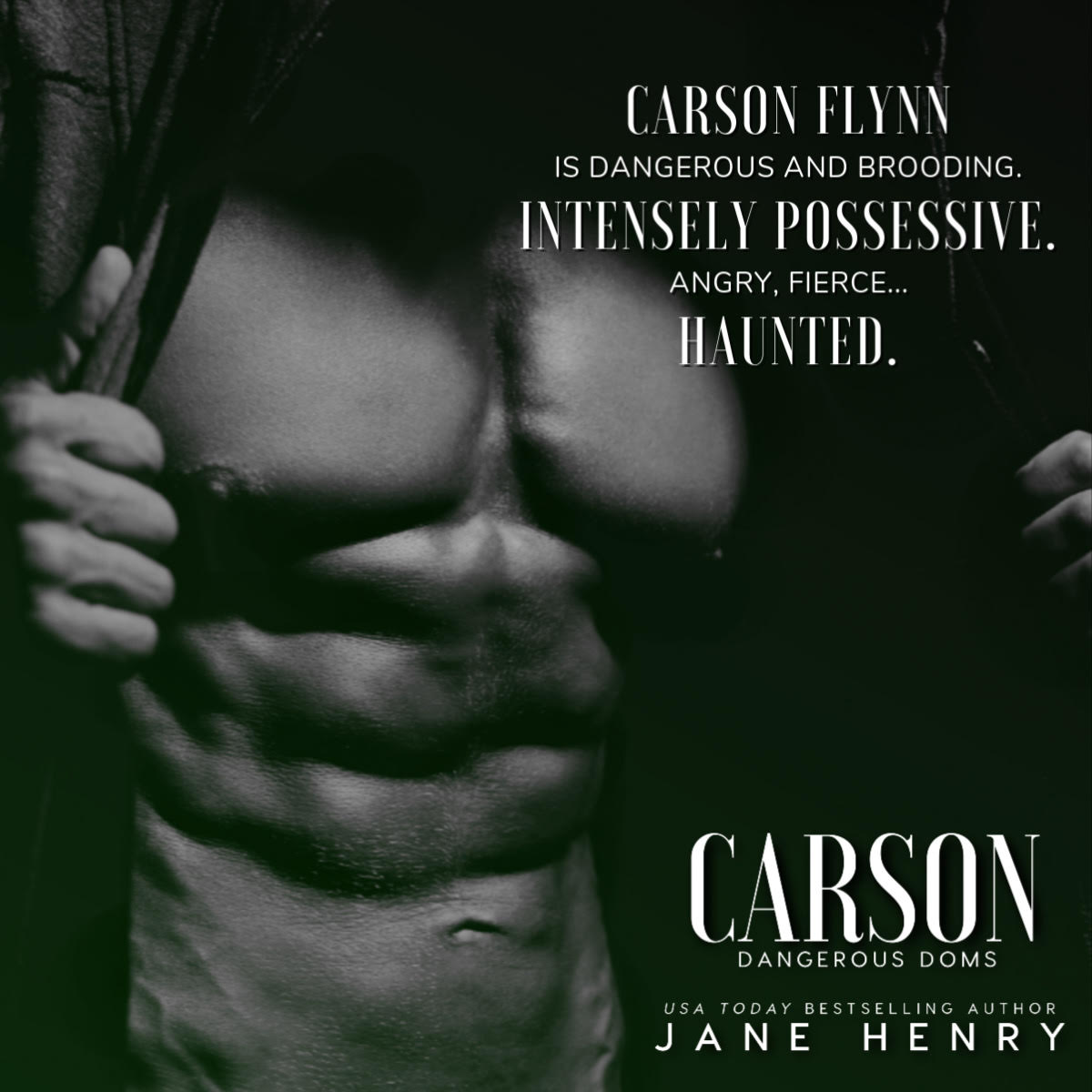 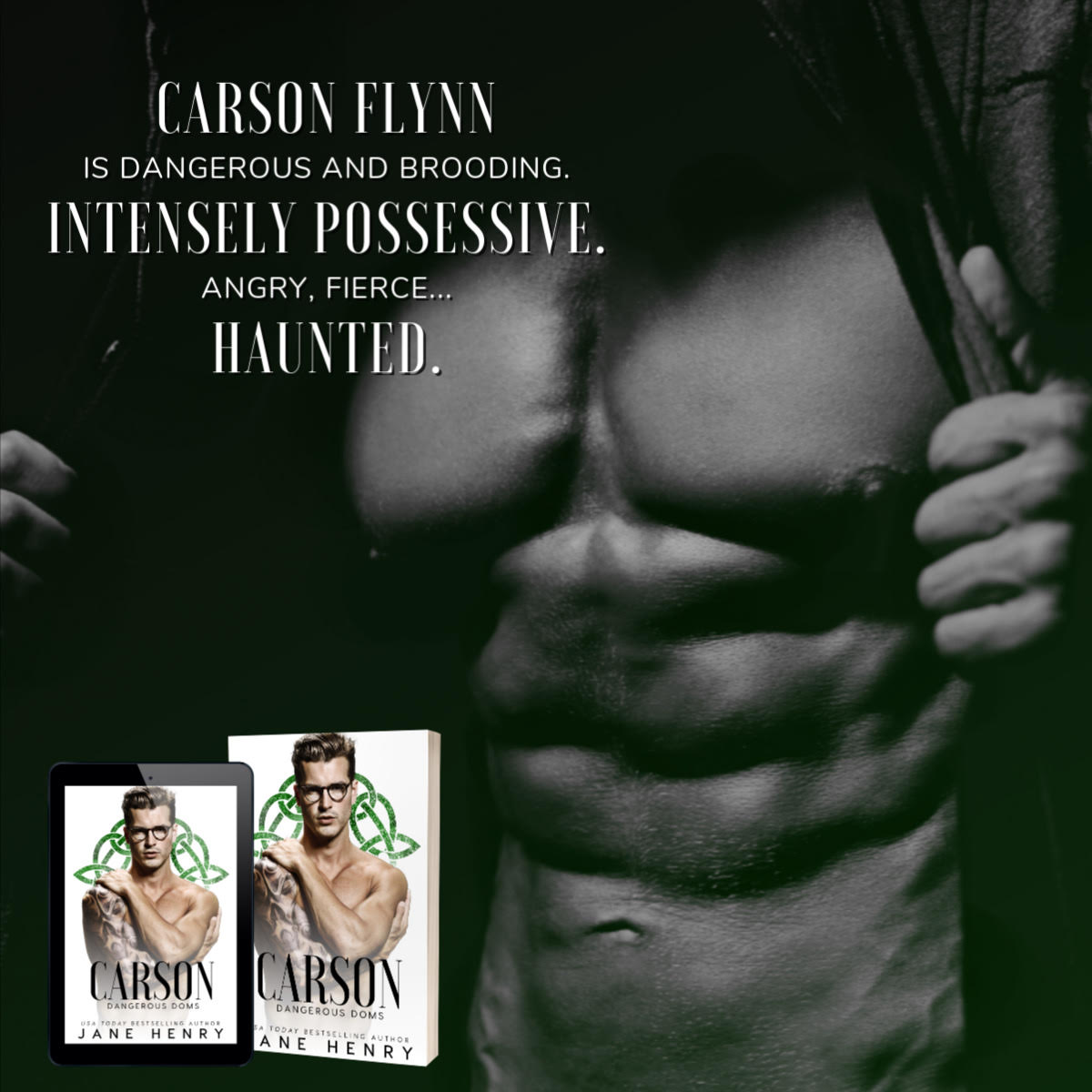 Carson oh what can I say about this hottie other than holy heavens they broke the mold. Carson is going through heartache like no other. Trying to live for his kid and making sure his family is always safe. When he decides to get revenge on those who hurt him, he never thought he would have Megan come into his life. She's part of the family, but to him she has become more than that. As he unravels everything that happened it is not as it seems. Megan we met her in the previous books as the cousin to the Mafia Clan. She is so sassy I loved her to pieces, but her heart is what got me the most. Now these two have to figure out who is lying. And can Carson protect her? Or will he loose it all?

USA Today bestselling author Jane Henry pens stern but loving alpha heroes, feisty heroines, and emotion-driven happily-ever-afters. She writes what she loves to read: kink with a tender touch. Jane is a hopeless romantic who lives on the East Coast with a houseful of children and her very own Prince Charming.

Connect with Jane at http://janehenryromance.com