I’m a cursed beast, and she’s my tempting beauty.

For years, I’ve lived in a glass and steel castle high above the streets of New York. A prison where I pace like a caged beast. If I leave, I lose my empire, and the technology I invented falls into the hands of those who would use it for evil.

I believe my fate is sealed, until I lay eyes on my new heart-stoppingly gorgeous neighbor across the street and about forty stories below. She’s beautiful and tempting. She’s young and innocent. She’s an obsession I’ll never taste and a dream I’ll forever replay only in my head.

Until she’s in trouble. Until I can’t stand by and watch her get hurt.

Leaving my penthouse could mean losing everything. But she is my everything. Mia breaks down my walls, and makes me want to shatter every rule I have.

I’ll risk it all for her. I’ll keep her safe. I’ll treasure her, and cherish her, and I’ll never let her go… 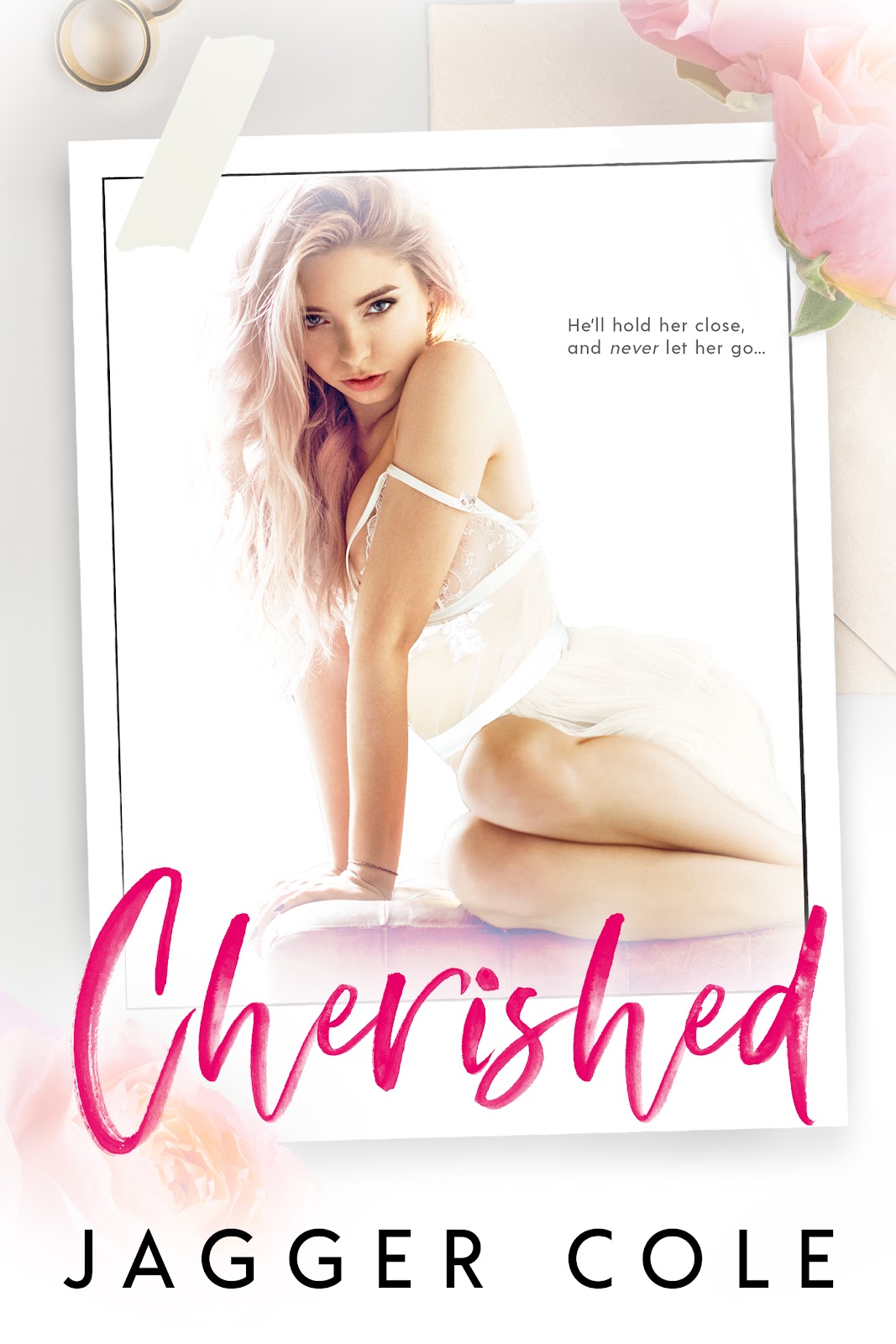