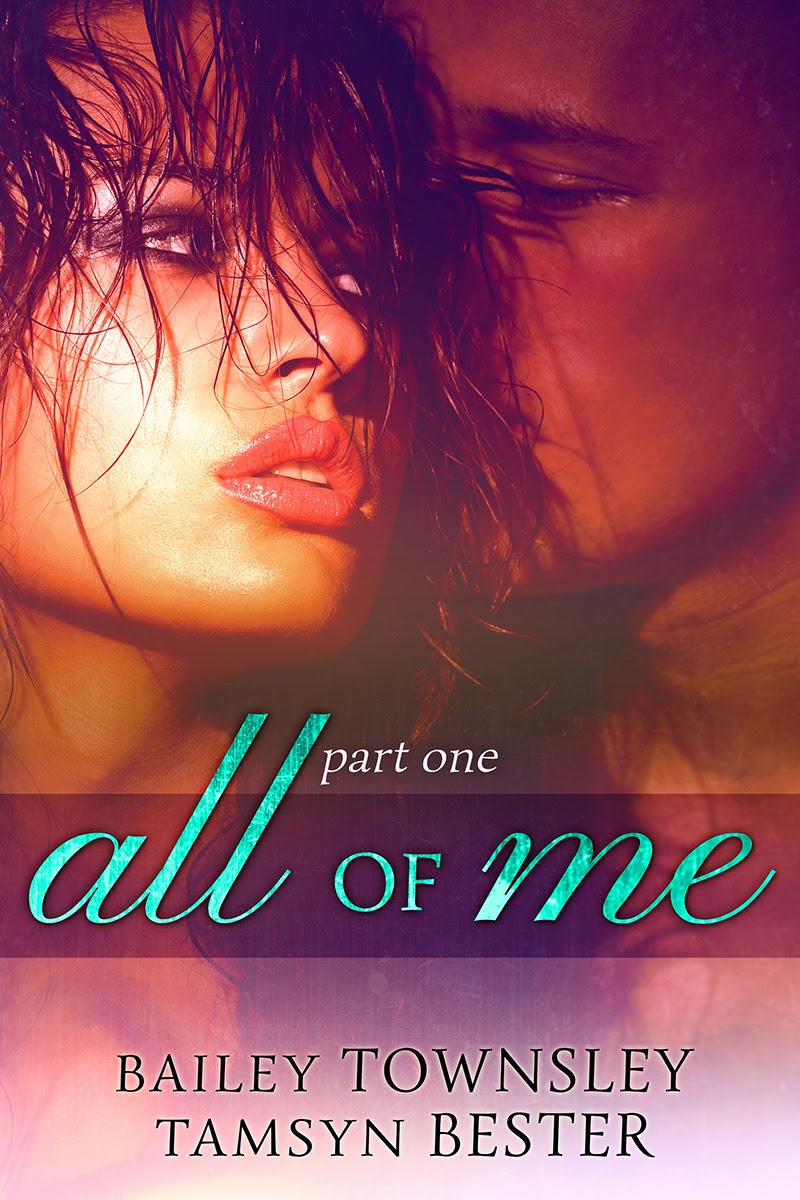 SYNOPSIS
For the past two years, 21 year old Lacy Forbes has been hiding. From her family, from the media, and from the man that destroyed her heart. Now that she’s returned home to Chicago, her only desire is to move on and forget about everything that sent her running.

Jason Tate has only loved one woman and it’s not his wife. It’s the girl he fell in love with two years ago, and then walked away from, leaving her to deal with the consequences of their affair on her own. He never expected to see her again. When he hears about her return, he’s determined to right his wrongs, and get her to forgive him.

Lacy believes she no longer feels anything for Jason. Until he kisses her. Until he claims her.

A battle between love and lust ensues, and Lacy will learn the truth – but can she forgive Jason for lying to her again, or will he end up ruining what’s left of her? 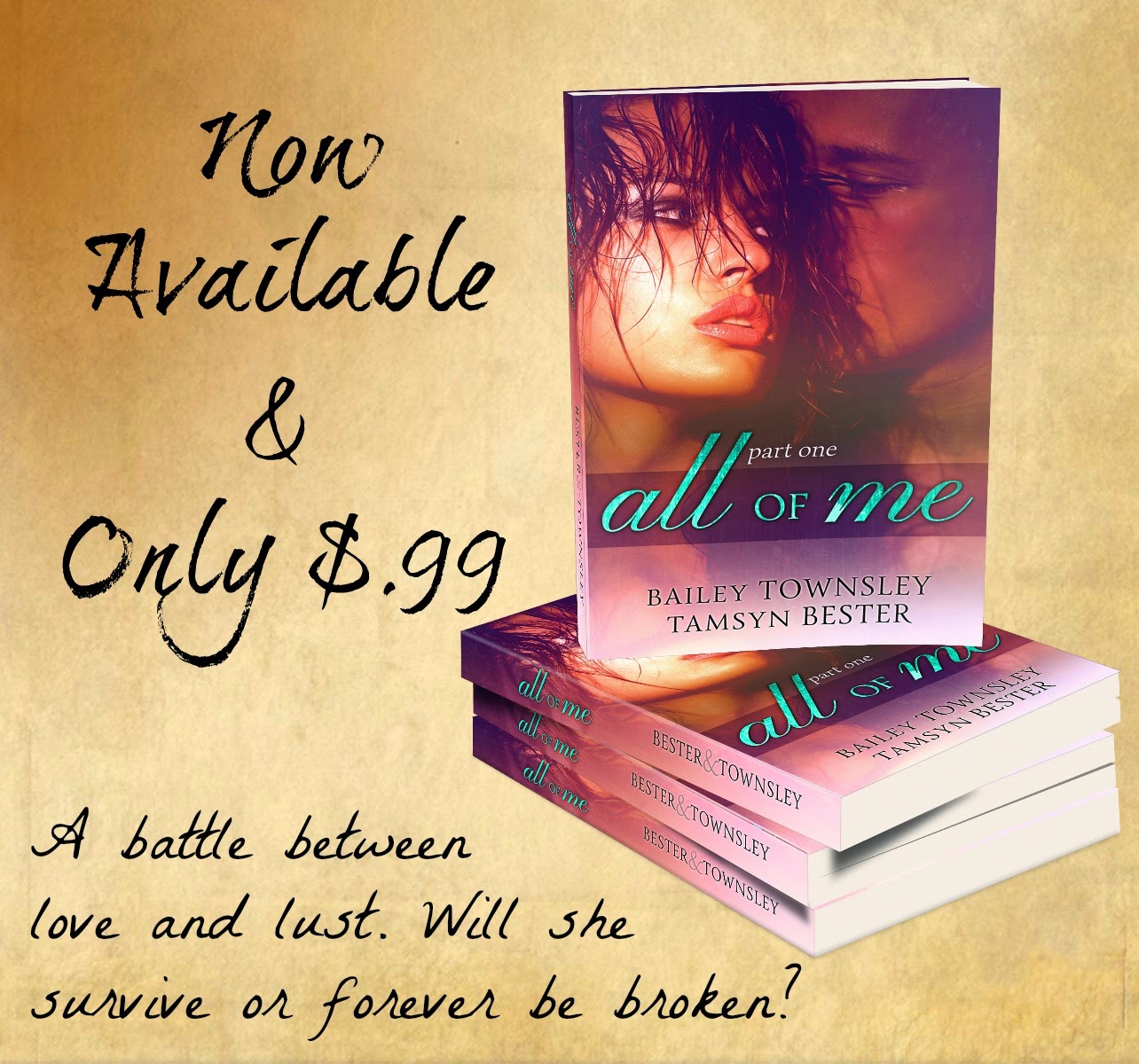 ABOUT THE AUTHORS
Bailey Townsley
Bailey is a 23 year old newbie author who loves all things kinky. She fell in love with the idea of writing her own dirty books after reading Fifty Shades of Grey, and after some convincing decided to give it a try. When she’s not reading, or writing, she can be found shopping up a storm in the nearest book shop, spending time with family and playing with her lovable pooches. Bailey is currently hard at work on her Debut Novella, All of Me, a co-write between her and New Adult Contemporary Romance author, Tamsyn Bester.
https://www.facebook.com/BaileyTownsley81?ref_type=bookmark
Tamsyn Bester
Tamsyn is a 22 year old blogger turned author from who has an insatiable hunger for New Adult Contemporary Romance novels, coffee and chocolate. When she's not getting caught up in yet another steamy romance with a new book boyfriend, she can be found spending endless hours working away on her laptop. Tamsyn is a Brat when it comes to books and believes that every story, no matter how challenging, should have a Happy Ever After. Tamsyn is currently hard at work on her second novel, Precious Consequences, expected publication Nov '13
https://www.facebook.com/pages/Tamsyn-Bester/635202666493424 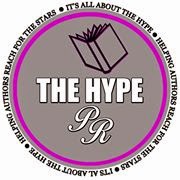