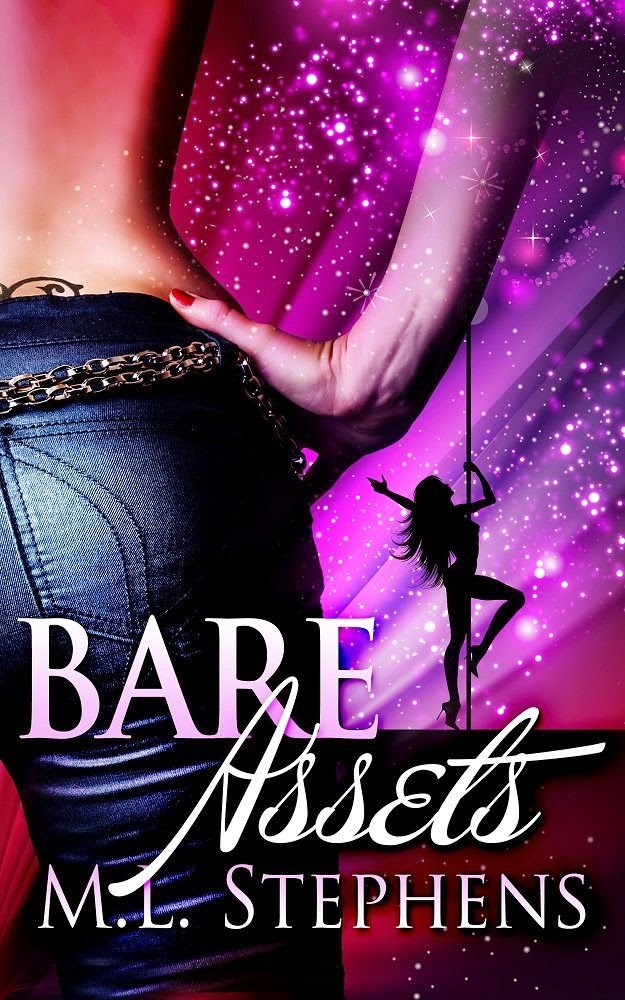 With nothing but shattered dreams and a busted heart to fuel the way, Angela Fletcher drove out of Arkansas and never looked back.  Six years later, the new and improved version of the girl she used to be steered clear of romance, love and late night promises. The only pillow talk Angela engaged in these days was making sure the person on the other pillow knew to lose her number as soon as he left the bed. She only had room for one love in her life and that was Bare Assets, the gentlemen's club she poured her heart and soul into.  Dean Murray was the devil in disguise and had left behind enough broken hearted women to populate a small country. Angela would know. She was an expert markswoman who was skillfully self-trained at shooting down the good, the bad and the ugly of all masculine targets. After all, as the owner of the most successful strip club in Dallas, Texas, it was her business to know men.  Just as she begins to fall for Dean's silky words and passionate ways, her past and present unexpectedly collide and a meticulously planned future turns into unpredictable chaos. Is the smooth-talking, denim-wearing devil responsible for the chaos? Or are the secrets she left buried in Arkansas coming back to haunt her?

Review
Bare Assets was a fun read. It gave you mystery, sex, and holy hotness. This isn't like your normal strip club scene. NO this is ran by a women who is passionate and won't take shit from anyone. Dean has been going to her establishment for years always trying to talk to her but she never gave him the time of day. When she finally can't push him away she will fall, but her fall will break and shatter into pieces she is not sure she can pick up. She struggles when people are trying to shut her down, but she is strong and will overcome everything. Well almost everything Dean is the exception, but he will stop at nothing to get what he wants and it's her. 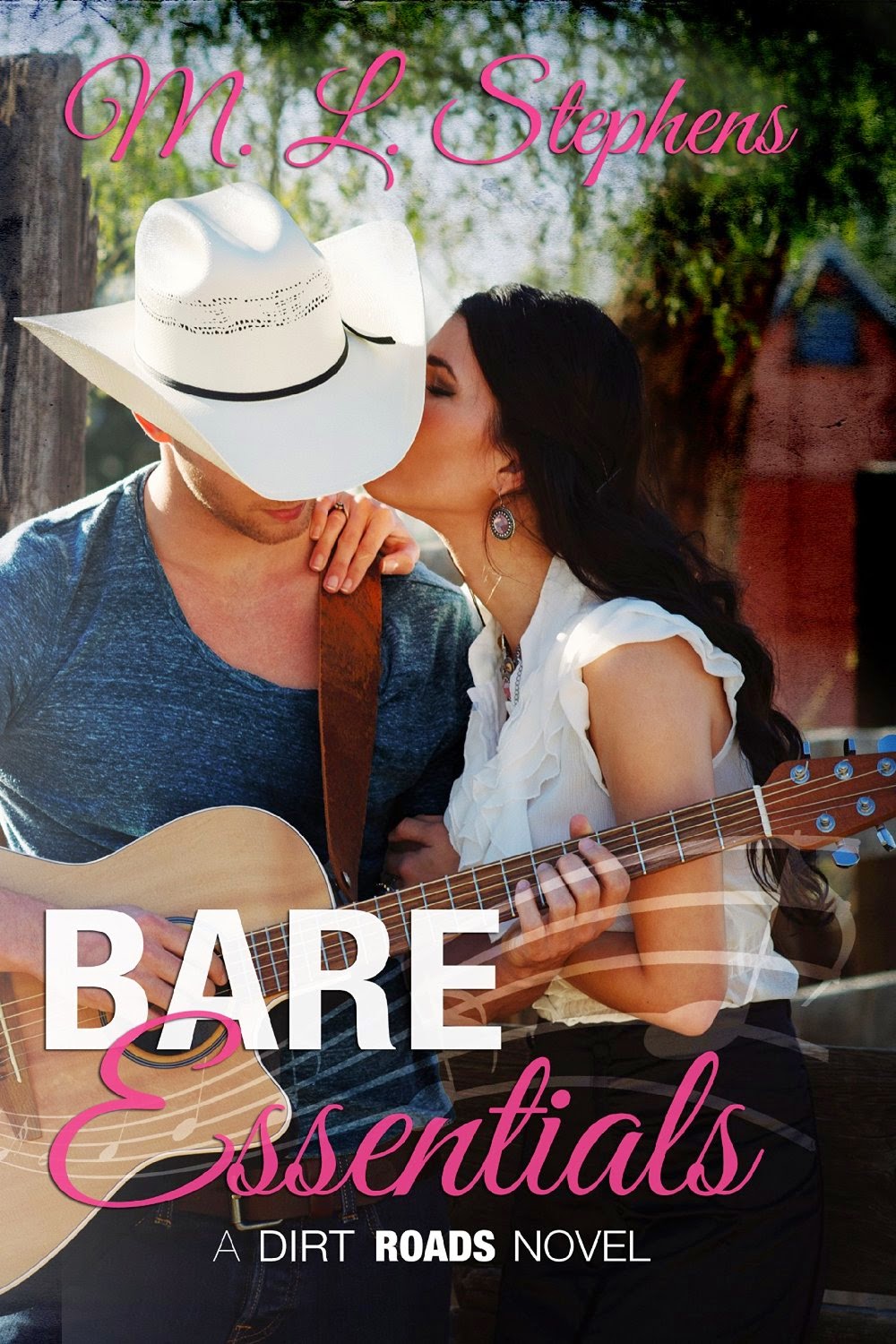 Trouble never looked so good.  He's a cowboy with a guitar and an attitude. She's Nashville's toughest, most sought after music agent. They have one thing in common: country music.  Cutter Harrison relies on two things: beer and music—his music. At twenty-six, he's happily divorced and plans to keep it that way.  Holly Avery is on the hunt. She's determined to discover the next country music superstar and is willing to do whatever it takes to make that happen.  When two paths collide, Cutter and Holly are suddenly forced to question their pasts, their futures, and the bare essentials of love. Country music brought them together, but will their dirty little secrets keep them apart?

Review
We met Cutter a little in Bare Assetts, but this is his story. And boy can you picture what a hunk he is. He's heartbroken and won't give anyone the time of day. He only wants one person and she's no longer his. When Holly gives him the shot of a life time his family is there to back him up. But she comes with some baggage. Can he keep the cowboy way of life and always remember where he came from or will he break the heart of another girl to get what he wants? I will not give anymore away because this book was really that good and I feel if you write to much then your giving away the plot of the story. Just know this story has the juice you want. 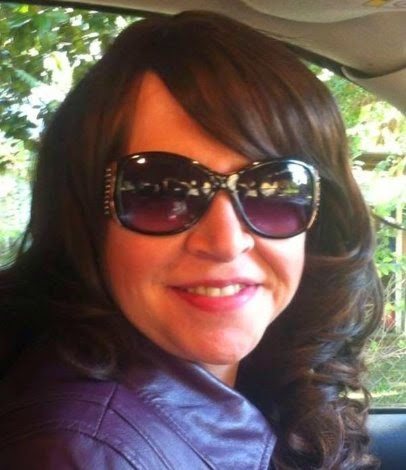 I write the characters and stories that scream the loudest.
I have an unshakable fetish for a good mystery and anything paranormal, along with an insatiable appetite for coffee and travel. When I'm not reading the novels of so many great authors, I'm creating stories of my own. My family keeps me grounded, my pets keep me jumping, my friends keep me focused, and it all happens in Texas! 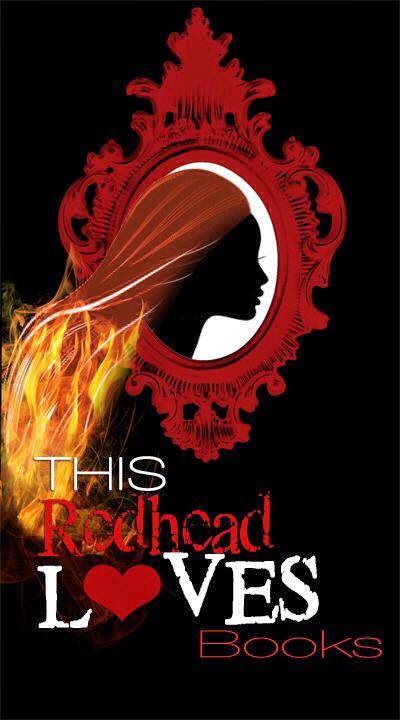