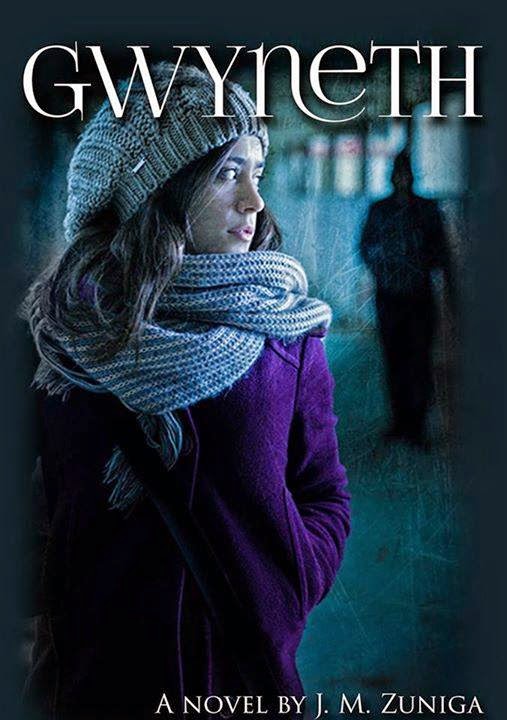 
When infatuation turns into obsession...no one is safe.

For the past few months, an admirer has been showering Gwyneth with unexpected gifts. At first, she is flattered, but when the gifts turn into more than just tokens of affection, she reaches out to the police. With Detective Aaron Tate leading the investigation and keeping a close eye on Gwyneth, she begins to feel safe and more relaxed—that is until things go from being creepy to downright dangerous. With her life in peril, Gwyneth becomes her own protector. However, will that be enough to keep her safe?


Review
Wow talk about suspense! Gwyneth has an admirer, well at first she thought it was an admirer. She was receiving gift from an admirer and now things have gone from sweet and innocent to down right freakin scary! Detective Aaron Tate is on the case! Aaron does everything to help Gwyneth find out who is stalker but thing go from bad to worse when people Gwyneth cares about start dying and that leads Aaron to become her personal bodyguard! Feeling trapped and alone Gwyneth begins having feeling for Aaron leading her to discover that Aaron lost his wife and son during childbirth! Aaron hasn't healed after all this time but he quickly realizes that he has feeling for her as well! Together they will try to discover who her stalker is and if the feeling they have for each other turn into something more! Well the survive this tragedy.
If you love suspense, romance and a lot of twists and turns then this book is for you! Four stars four me! 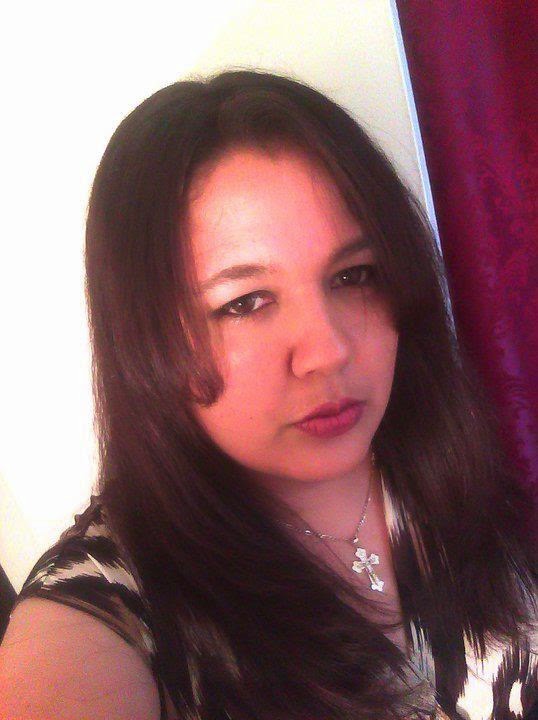 
J. M. Zuniga has been passionate about reading since childhood, but it wasn't until one of her college English professors suggested J. M. write a book that the seed of writing was sown. Even then, it took J. M. another year before she actually decided to give it a try. Inspired by the surge of YA novels proliferating the book market, J. M. decided to choose that genre for her first project, Winter Rayne, which was published three and a half years later in August of 2013. During a break from writing Winter Rayne, J. M. began to write The Diamond Mini-Series, a dystopian mini series of two novelettes and one novella. The Diamond Mini-Series was first published individually, in ebook format, with the following titles: Under Ground (May 2012), The Core (July 2012), and Ransom (November 2012). Subsequently, they were all three published in a print book titled TDMS Collection (2013). J. M. has two award winning poems. Her First Place "Untitled" poem was published in Voices of Compton: Compton Literary/Arts Journal 2008-2009. Her poem "The Importance of Love" won a Third Place Virtual Ribbon for Romantic Poetry in July 2011 on Writing.com.


J. M. resides in Long Beach, California, is a dedicated mother of three and works as a Traveling Teacher. It is her family and best friends that inspire her to continue writing and dreaming. Most of the time when she is not writing, reading, teaching, or spending time with her family, J. M. can be found watching a wide variety of movies. She's not sure which is larger, her collection of books or her collection of movies.