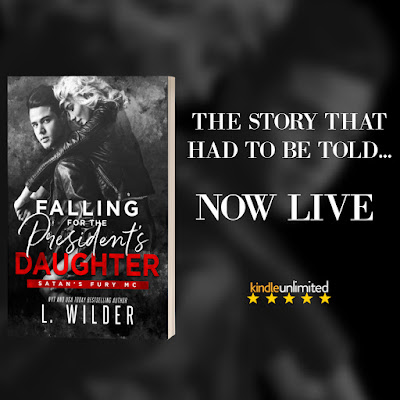 Another Fantastic Ride With The Satan's Fury MC! ~Jenerated Reviews ☆☆☆☆☆

Falling For The President’s Daughter is L. Wider at her very best. ~World of Books 65 ☆☆☆☆☆

Back to the original MC, and I'm so excited! ~Millennial Life Crisis Bookshelf ☆☆☆☆☆

It was so amazing being back with old friends. ~Read All About It ☆☆☆☆☆

This was a beautiful love story. ~Little Shop of Readers ☆☆☆☆☆ 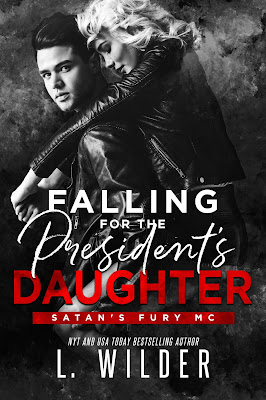 I’d spent half my life being her friend. Now, it was time for something more.
Wall Street Journal and USA Today Best Seller L. Wilder brings you a new addition to the original Satan’s Fury series. Sit back and spend some time catching up with your favorite Fury boys!
Flynn~
I’d grown up across the street from Cotton and the brothers of Satan’s Fury.
They were a legend in our small town.
I’d heard all the rumors about them.
Knew some of them were true.
But I didn’t care. I was only interested in her.
The second she showed up at the fence, I knew Lauren was like no one I’d ever known.
She was not only beautiful, she was strong and determined—and unapologetically so.
We quickly became friends—good friends.
But over time it grew into something more.
It wasn’t until her life was in danger that I knew how far I’d go to make her mine.
Falling for the President’s Daughter is a full-length, standalone MC romance with no cheating and a HEA. This story will have you rooting for the underdog, swooning over the boy next door, and fangirling over your favorite Fury men. Get ready for a wild ride!
When Tristan was kidnapped, Cotton sent Big and Nitro to bring her home safely—and they did. Only they brought Lauren along with her. The twelve-year old with dark hair and blue eyes quickly won Cotton’s heart, and it wasn’t long before he and Cass decided to adopt her. This is her story, and one you won’t want to miss. 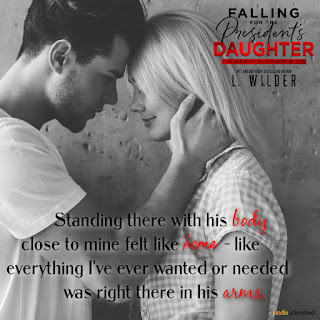 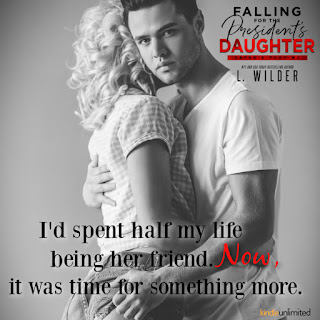 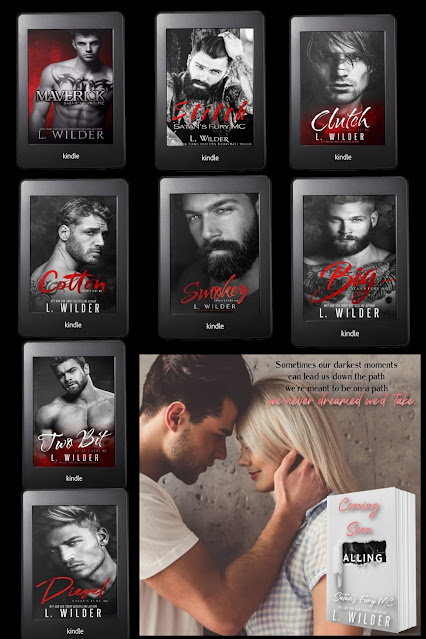 Leslie Wilder grew up in a small town in West Tennessee. A country girl at heart, she’s always thought that life is too short, but she had no idea how short it really was until her brother passed away in 2014. She’s always been an avid reader, loving the escape only a great book can give, and wondered if she had what it took to write one of the wild romances she’d come to adore. With the support of her family and friends, she published Inferno: A Devil Chaser’s MC, one year after her brother’s death. With him in mind, she fulfilled her lifetime dream of writing. Since then, she’s completed the Devil Chaser’s Series and continued on with the Satan’s Fury MC Series. She has so many stories in her head, and can’t wait to share each and every one.
Leslie has been blown away by the support of her readers, appreciating every message, review, and encouraging word she’s received over the past year. She looks forward to continuing this journey with them for years to come. 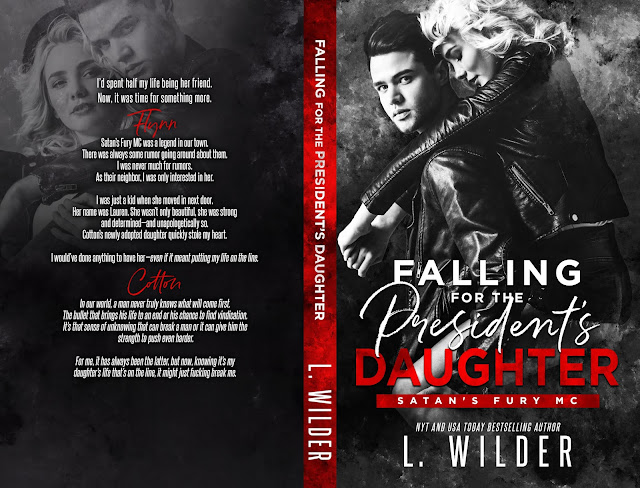