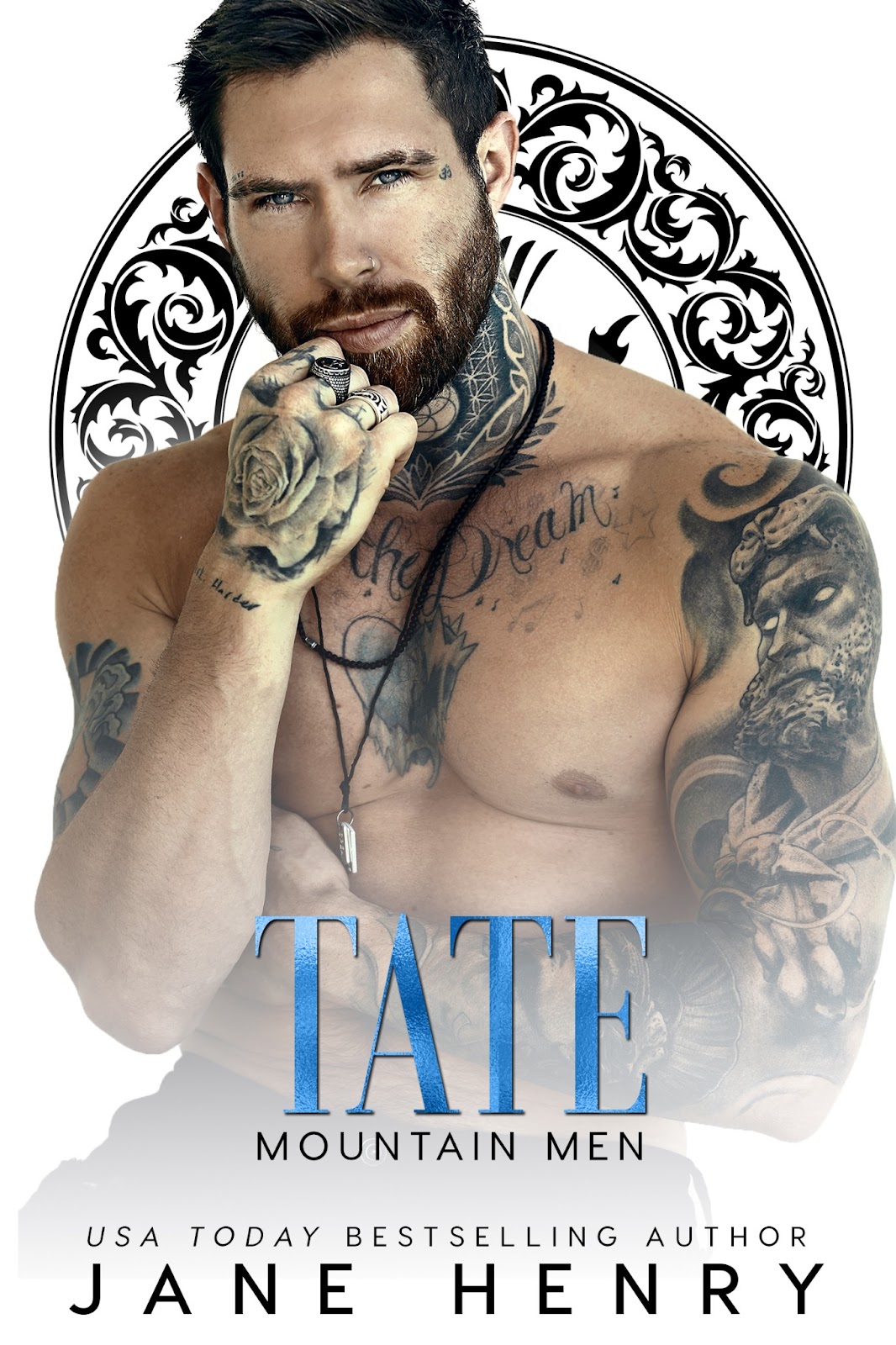 There’s a spy in my Clan…
She’s threatening to put my entire family in danger.
When I find the lass, I will break her.
Punish her.
Make her rue the day she endangered the Cowen Clan.
But when one lie unearths another,
And our enemies are at our heels...
Our spy may be our only chance of survival. 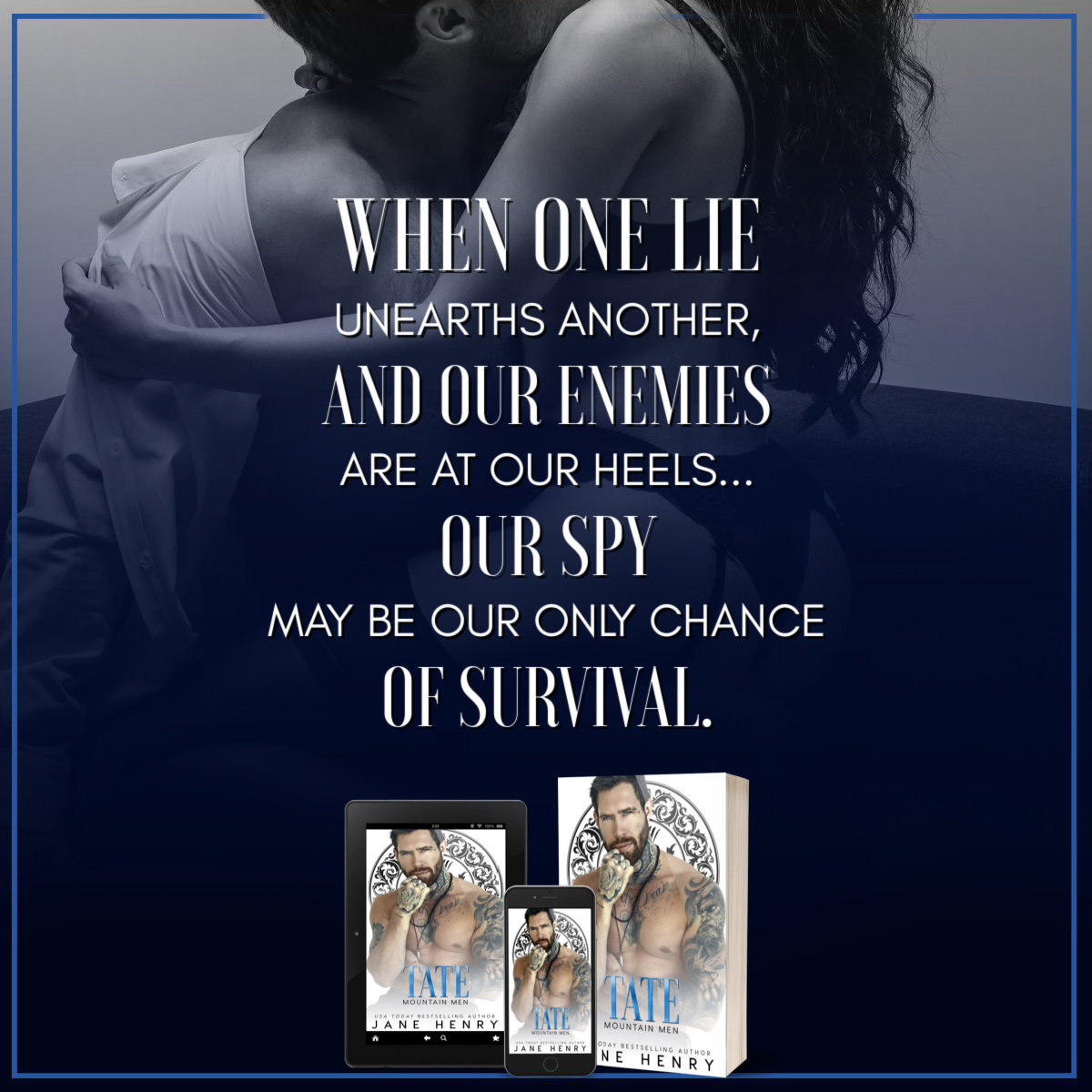 Review:
They knew someone was spying on them they just didn't know who it was. It had to be someone that had access in the last book they found someone who worked for them with a notebook of stuff about their family. It's up to Tate to find out who it is and punish them. But before that, he's about to tend to the one woman that has gotten under his skin. His sister's BFF, Fran she's been hurt and he wants to make sure she's okay. Fran has been a part of Tate's life one way or another, but she has secrets and they can destroy anyone she loves. Now, these two are fighting to protect not just the clan, but also Fran. She's a beautiful person who just wants to be loved. Now she's about to find out if that can happen. This book is so full of surprises and the best one is at the end. It's a shocker and it will blow you all away. *SWOON* I love these two.