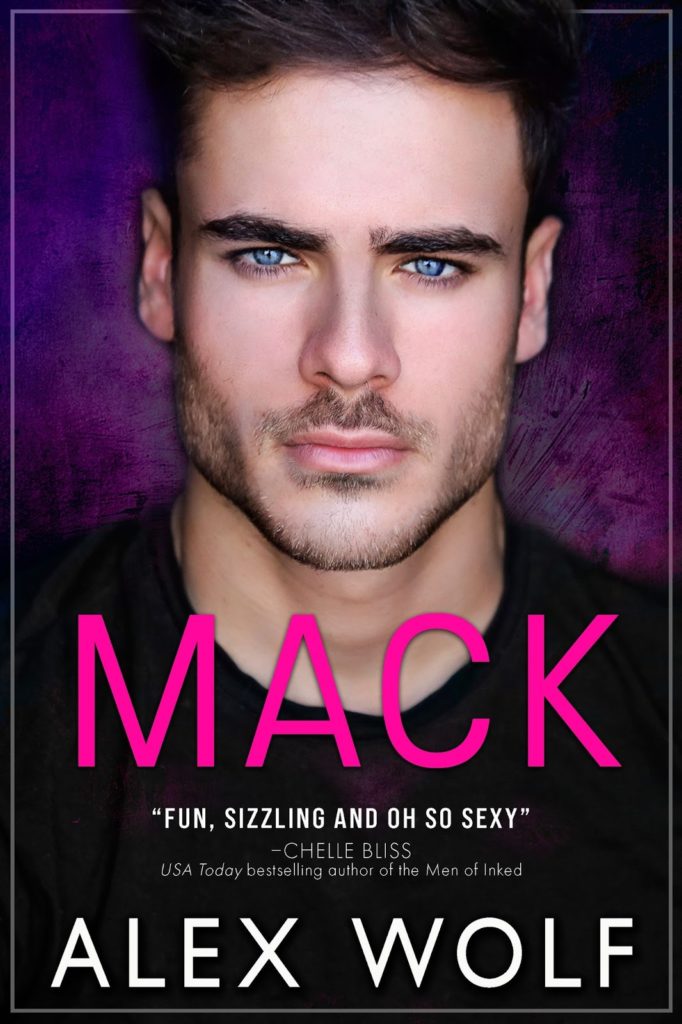 Mack Mitchell has an ego as big as his bank account. Cocky. Arrogant. Powerful.

Presley Griffin is a do-gooder out to save the world. Sweet. Giving. Smart.

Yet they have one thing in common… They’re ruthless in the courtroom.

The spark is instant. The attraction undeniable. The yearning inescapable.

But when the enemies become lovers, can they both survive the fire? 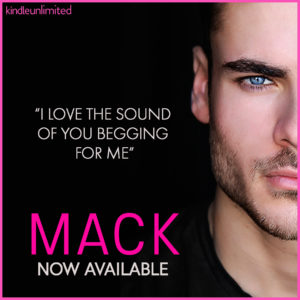 I don't know about anyone else, but I wanted to smack the crap out of Mack more than a few times. His arrogance really drove me up a wall. Then he did grow on me. He's a hard a@@ attorney who thinks he can get his way until he meets his match. Presley man I loved her immediately she is this take-no crap lawyer who helps out the little guy. She won't lose a case and she won't allow one now especially to the arrogant Mack. But their attraction is undeniable and these two will have to decide what's more important. Sometimes being a lawyer isn't all it's cracked up to be. And sometimes well it has its advantages. Find out what happened in the courtroom. You won't be disappointed.