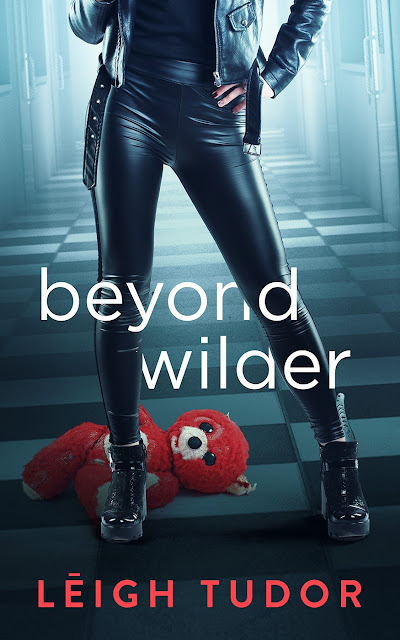 Beyond Wilder is the second book of the Wilder series and a continuation of the cliffhanger in Living Wilder.
Armed with tactical combat skills and plagued with control issues, Mercy Ingalls ignores her sister’s order to "stand down" and follows her to the one place she swore she would never return. The Center. The place where she became a neurologically enhanced artistic genius, creating replicas of some of the world’s masterpieces. And the place where she was trained to fight.
Trevor Forrest, an operative for a clandestine security organization, has been attempting to infiltrate the Center and rescue his daughter. Each time he finds himself agonizingly close to his objective, a calculating, tactically trained genius thwarts his efforts, unaware of the high price if he were to fail.
Find out who wins this combat of wills. I can promise you, it will be one wild ride.
If you like badass women who are fun, fierce and a little flawed, you’re going to want to read this story. It’s a rare mix of romance, suspense and comedy.
ADD TO GOODREADS 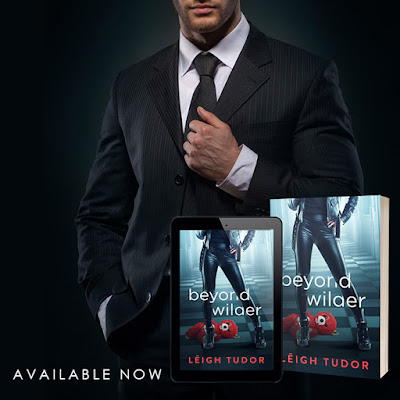 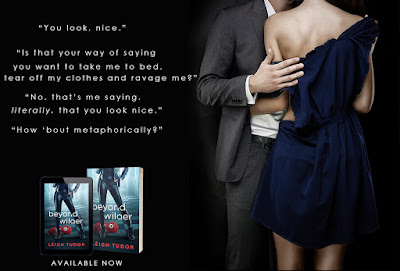 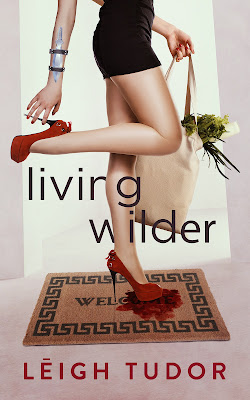 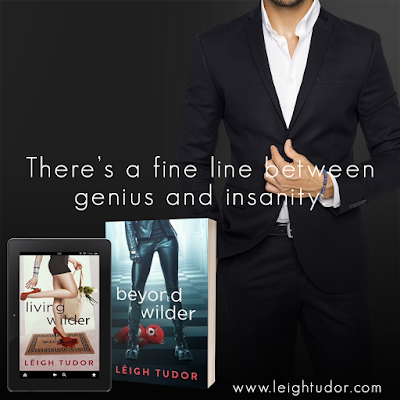 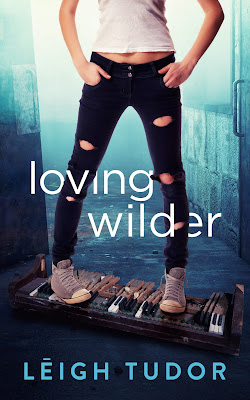 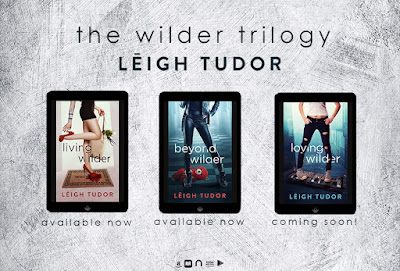 Lēigh lives in the suburbs of Atlanta, GA, with her husband whom she lovingly refers to as The PoolBoy.
She recently retired from a career in the tech industry, working a variety of positions where she sold, trained, marketed and managed . . . a ton of shit. She loved it, don’t misconstrue the excrement comment, but now finds herself blissfully happy following her, well, bliss.
Lēigh’s motto is “Find your tribe and love them hard.” If this sounds like someone ya’ll want to hang out with, come join her tribe! 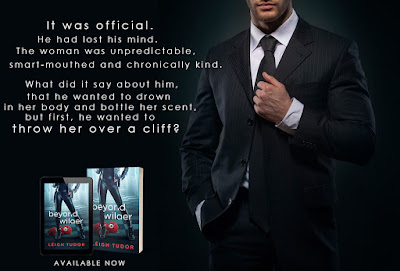