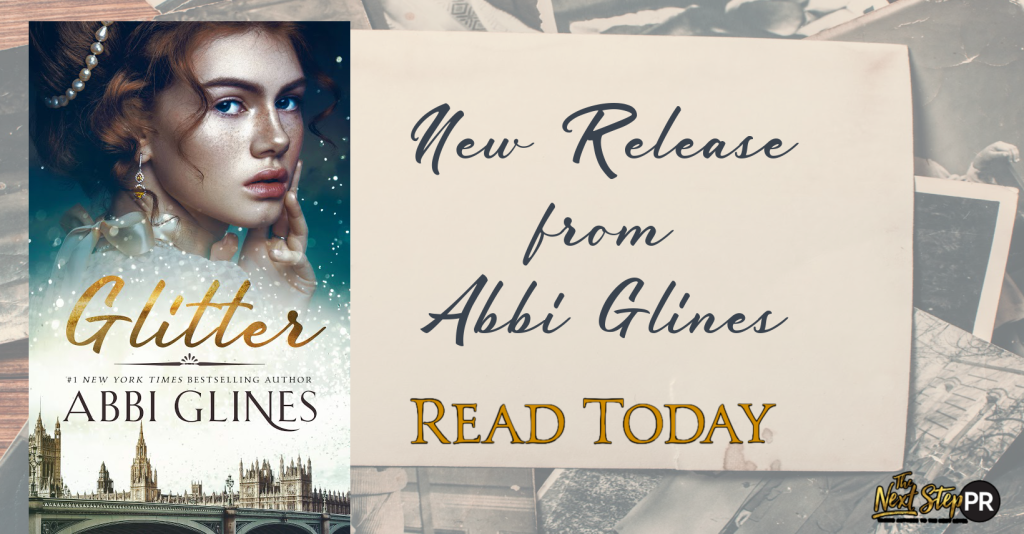 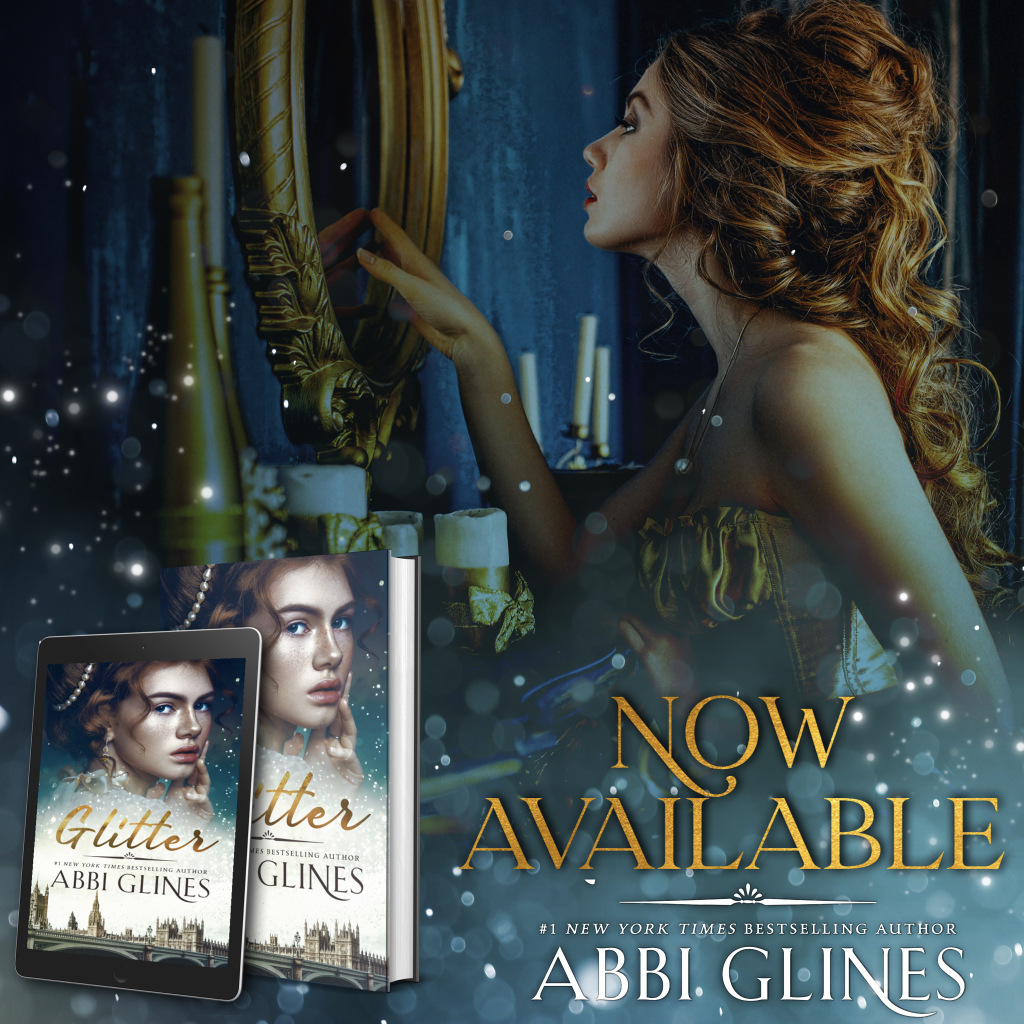 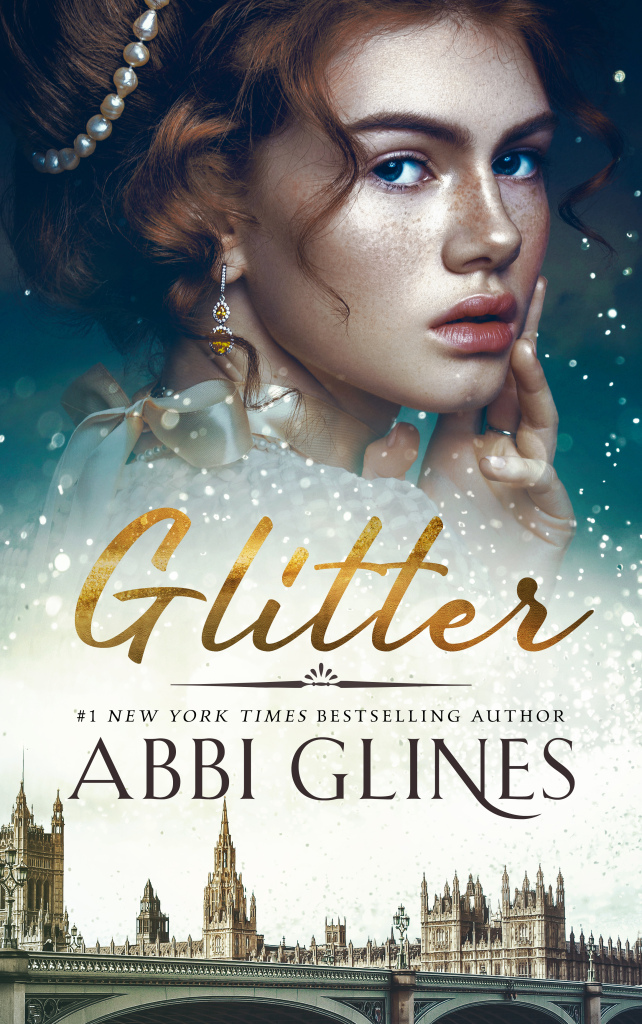 Lies, Deceit, Vengeance, Desire, and Hate…wrapped up in a façade of all that sparkles and shines.

A pretty face, a fetching smile, a fabulous gown, a flutter of lashes at just the right moment – Miriam had been taught she must do all these things to land a wealthy husband. Much preferring the company of books to people, the only thing that stopped Miriam from fleeing to the countryside was her younger sister - who was counting on Miriam to make a match that would ensure she could care for her mother and sister properly.

He knew his duty to his title and he would do as was necessary.

Although Hugh Compton, Earl of Ashington, hadn’t wanted his father’s title at the age of nine and twenty, he gained it two years ago when his father died unexpectedly. The only good that had come of that was Hugh had been able to move his father’s wife to the dowager house.

Now it was time to marry.

Many disliked the arrogant Earl of Ashington but none so much as his brother.

After his mother was sent off as if she were trash to be disposed of, Nathaniel swore he’d even the score. With the intent of charming the boring Lydia Ramsbury right out of his brother’s arms, Nathaniel discovered it was a new face that had captured his brother's attention - a one Miss Miriam Bathurst.

Vengeance had never looked so sweet. 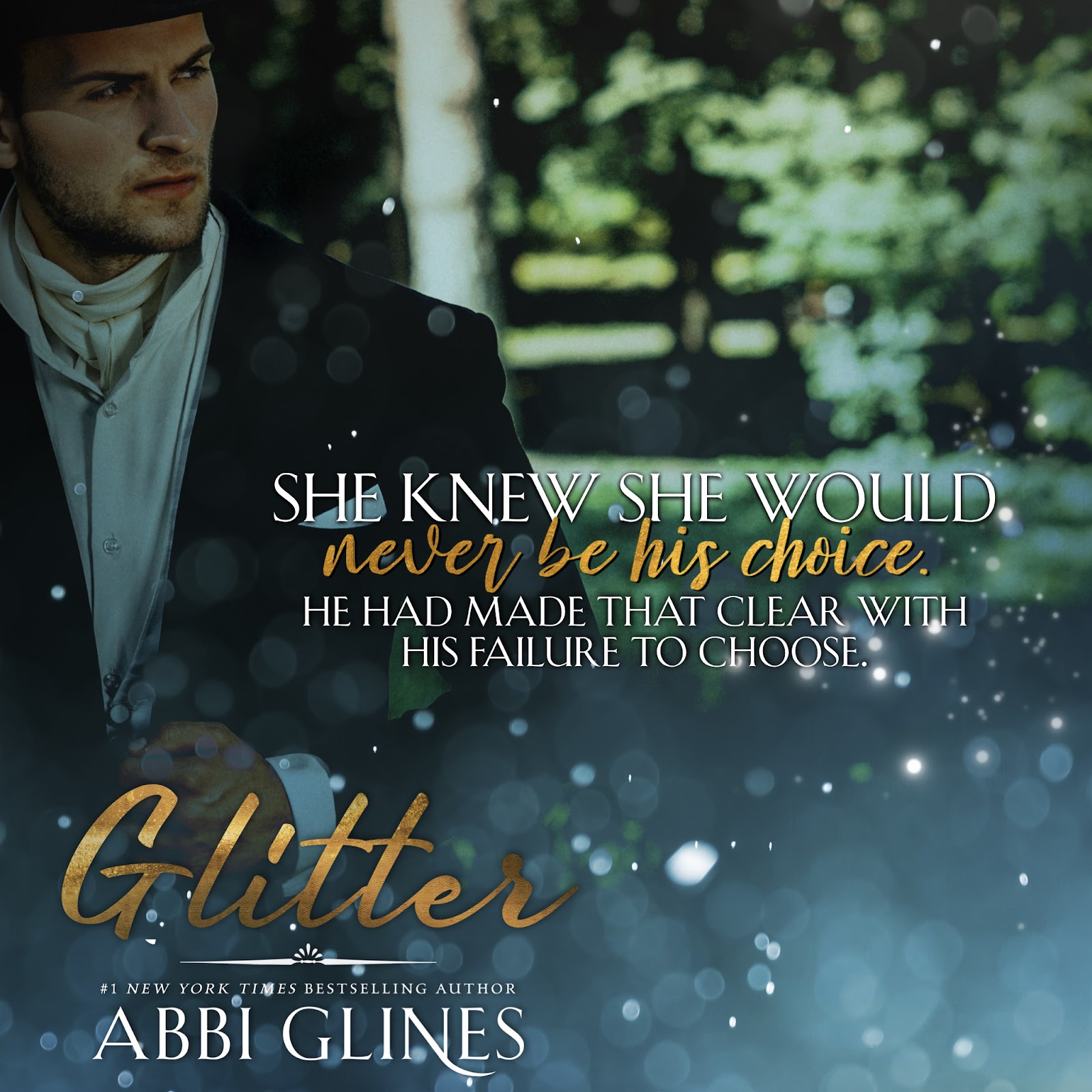 “Stop giggling. You sound ridiculous,” the older of the two girls said.

“The night is young yet,” the mother added, as if this was, in fact, the issue the eldest daughter was having.

“Even if he does arrive, he will seek out Lydia Ramsbury. Everyone knows he has called on her and taken her for a ride in the park this week. I even heard she went to the opera with him and sat in his box.” The youngest girl seemed to be enjoying herself.

I wanted to roll my eyes, but then I was the one eavesdropping on a conversation that wasn’t mine to listen to. I should be rolling my eyes at myself.

“Nothing is certain,” the mother said with a tone that made me shiver slightly.

“As would you,” the mother said.

It had been obvious that Lord Ashington had been interested in Lydia Ramsbury at the last ball. The next morning, his visit to me had been surprising. His abrupt departure had not been. Not that any of this mattered. I was not interested in the affairs of Lord Ashington. Not in the least. He would make a most difficult husband.

Feeling as if I were a lurker in their conversation, I took one last deep inhale of the lovely fragrance before turning to go back into the ballroom. Just as I stepped inside, I scanned the room for Aunt Harriet, but my gaze locked on Mr. Nicholas Compton. He was here and he was dancing… with Lydia Ramsbury.

Disappointment stung and I truly hated to admit it. When just a few days ago I was sure I didn’t care for him at all. Yet he was here and he wasn’t just dancing with anyone. He was dancing with the girl his brother had spent the most time with this week. I wasn’t naïve and I understood completely what was happening. Which was why the sting of disappointment.

Reality was something I had learned to face at a young age and I knew now that the brief attention I had received from him had nothing to do with me at all but with his brother. Mr. Compton was indeed playing a game. A vicious hurtful one meant not only to affect his brother but others along the way. I had thick skin and a blow such as that wouldn’t wound me the way it would others. Sheltered girls who had lived easy lives with security wouldn’t survive such a scandal.

It was in that moment, I decided I truly hated Nicholas Compton. He wasn’t interesting but spiteful and cold. I truly hoped Lydia Ramsbury was smart and didn’t fall for his charming smile and attractive face. There was something I disliked more than arrogance and it was cruelty.

Abbi Glines is a #1 New York Times, USA Today, and Wall Street Journal bestselling author of the Rosemary Beach, Sea Breeze, Vincent Boys, Field Party and Existence series. She never cooks unless baking during the Christmas holiday counts. She believes in ghosts and has a habit of asking people if their house is haunted before she goes in it. She drinks afternoon tea because she wants to be British but alas she was born in Alabama. When asked how many books she has written she has to stop and count on her fingers. When she’s not locked away writing, she is reading, shopping (major shoe and purse addiction), sneaking off to the movies alone, and listening to the drama in her teenagers lives while making mental notes on the good stuff to use later. Don’t judge.

You can connect with Abbi online in several different ways. She uses social media to procrastinate.