STOLEN BY THE HITMAN Release 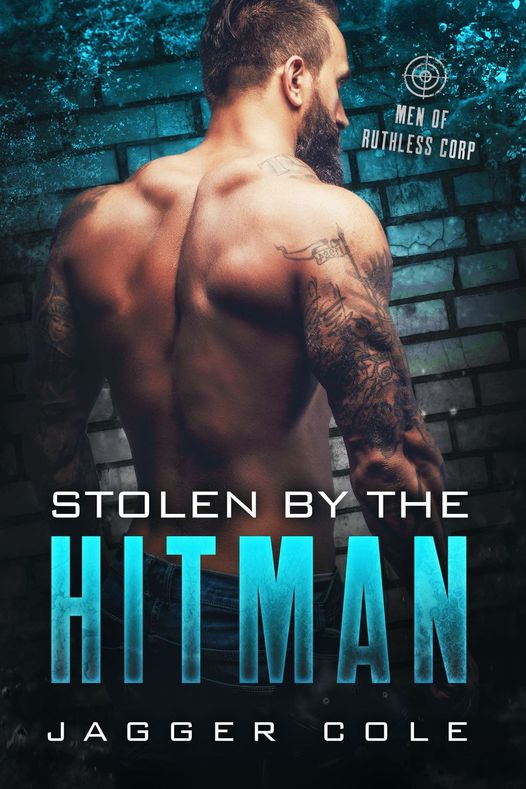 Taking her was never the plan.
Giving her up isn’t an option.
I’m a man with a certain set of strengths: brutality, precision, and the coldness to do whatever it takes to get the job done. It’s what made me an asset to the SEALS. Now, it’s what makes me an ideal killer for hire with Ruthless Corp.
But my strengths are put to the test when she comes between me and a job. It’s supposed to be easy: kill the scummy old bastard of a target, take his priceless diamond necklace as payment.
Except that’s a little hard to do, when those diamonds are locked without a key around Leah Hartley’s pretty little neck.
She’s young and innocent, with curves so goddamn tempting that my hands ache to claim her. But she’s also something else now: mine. My captive. My prisoner until I can figure this mess out.
There are forces hunting us down. They’re after the jewels and the both of us. But I’ll be damned if I give her up.
There’s a key out there for the prize around her neck. But pretty soon, I don’t give a damn about the diamonds. I already have my prize.
And she just might be the key to my broken, cold heart. 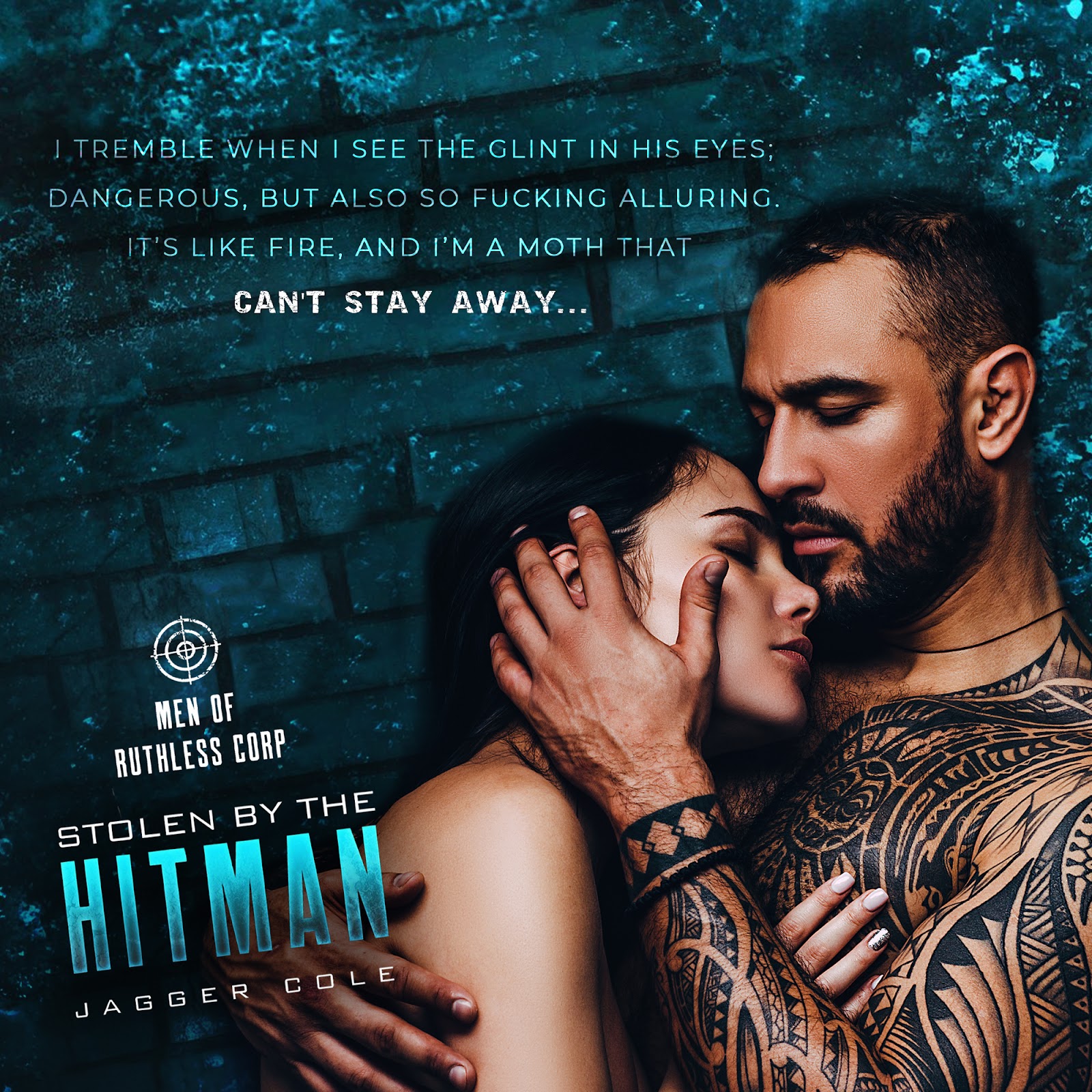 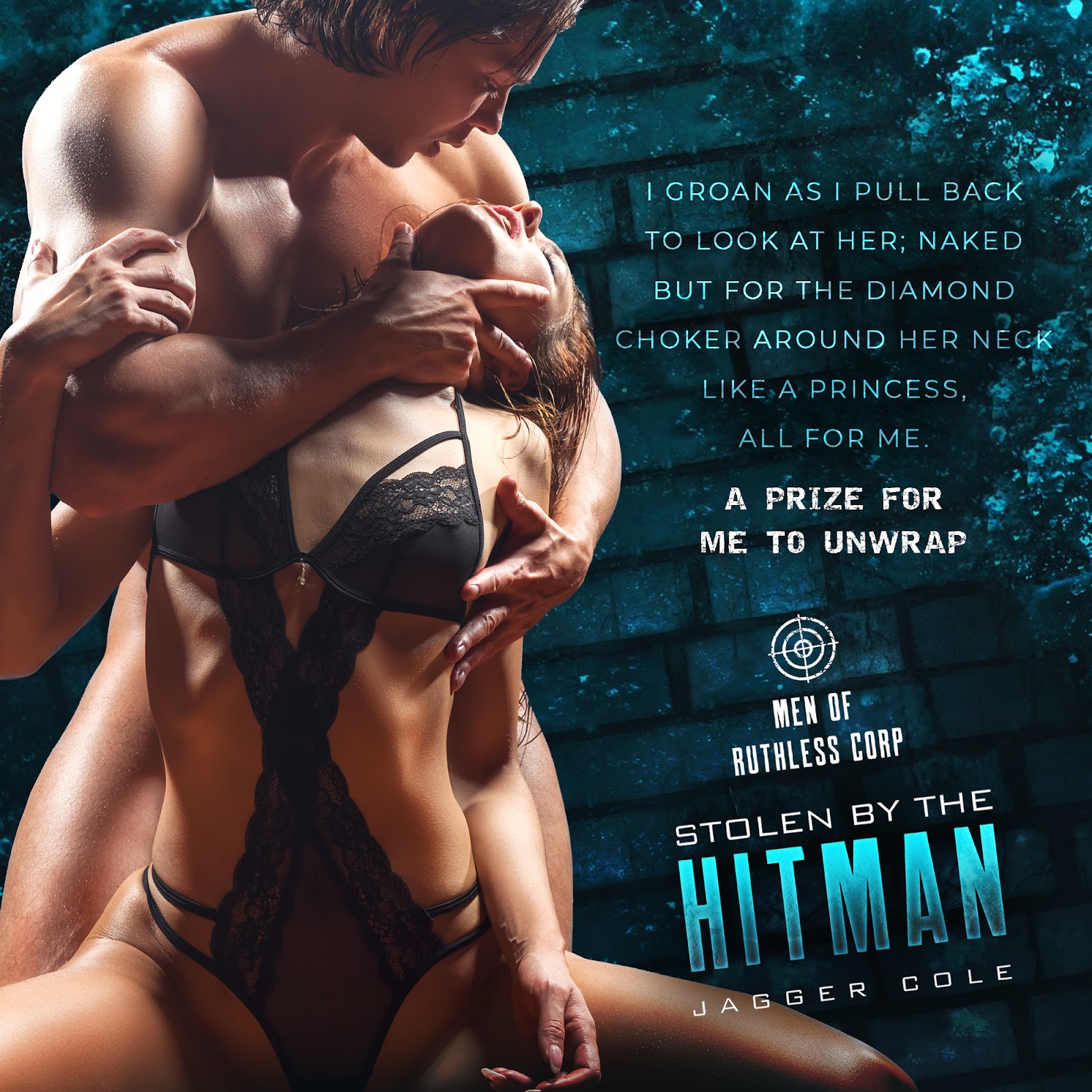 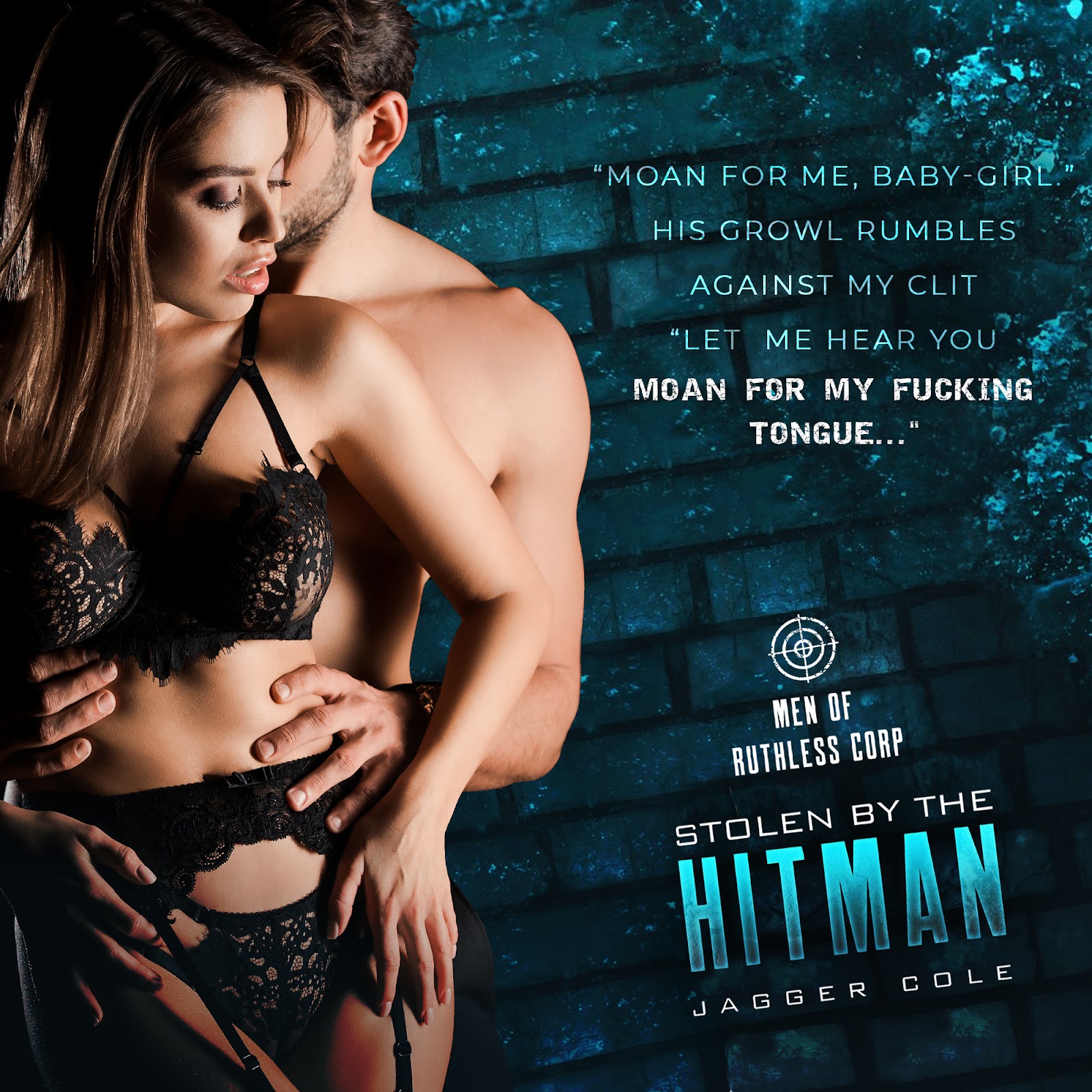 Review:
I will always say this about Jagger Cole the stories just get better and better and I will devour them all. Rourke has one job to do just one and it's about to be more than he bargained for when his target changes the game. He's supposed to get a necklace and be done in the game and then kill his target. Said target though takes it further and attaches that necklace to the beautiful Leah. Leah has no idea what is going on except she has her own secrets and they are about to be exposed. Rourke has no idea that he's being played and well it's about to get dirty both in and out of the bedroom. These two will fight for their life one bullet at a time. Can Rourke finish the job, get the necklace, get the girl, and get the heck out? Find out.