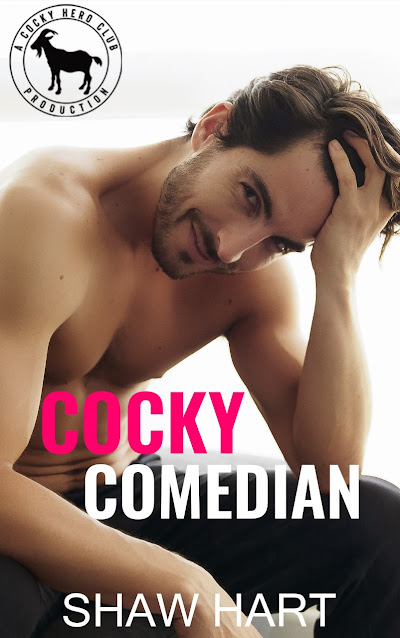 Title: Cocky Comedian
A Cocky Hero Club Novel
Author: Shaw Hart
Genre: Contemporary Romance
Release Date: June 27, 2021
Vi Keeland and Penelope Ward are excited to bring you the Cocky Hero Club: original works from various authors inspired by Keeland and Ward's New York Times bestselling Cocky Bastard series.
BLURB
He was someone who didn't fit into my world. He belonged in my wildest fantasies instead of some run-down comedy club in Los Angeles.
A clever, arrogant comedian named Anthony was the last person I expected to be stuck driving with on my cross-country drive.
I need the help with gas and expenses though, so we made a deal. Now I'm stuck stopping in every major city, sitting through open mics, and wrestling my fair share of the hotel covers away from him each night.
My road trip was supposed to be boring, but it's turning into something else entirely. Could I be falling for the cocky comedian?
It was just supposed to be a ride, but then things changed. Will we be able to keep it together when the road trip is over?
They say all good things must come to an end.
Except our ending was one I didn't see coming.
Cocky Comedian is a forced proximity/opposites attract romance inspired by Cocky Bastard. 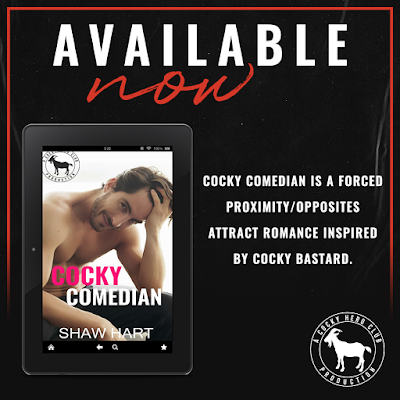 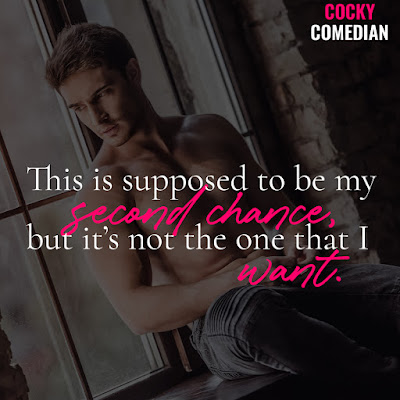 Review:
Anthony is a Comedian and Emerson works at an art gallery, both of them need to get somewhere, and together they will have a journey. They are both attracted to each other but Emerson is a take no crap kinda gal and she doesn't tolerate anything. She needs to get to her interview on time, but the hottie in her car is making that really hard. I did like the chemistry between these two and their travels were interesting. But sometimes being stuck in a car with someone is not all it's cracked up to be. Will Emerson throw Anthony out of the car before they get to their destination?
JUNE RELEASES 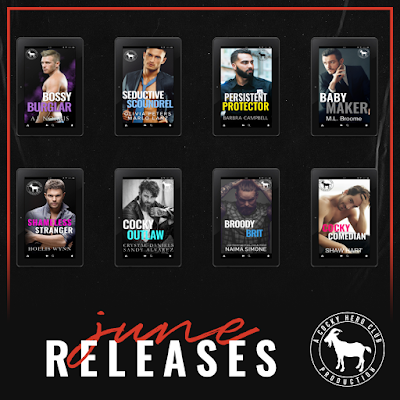 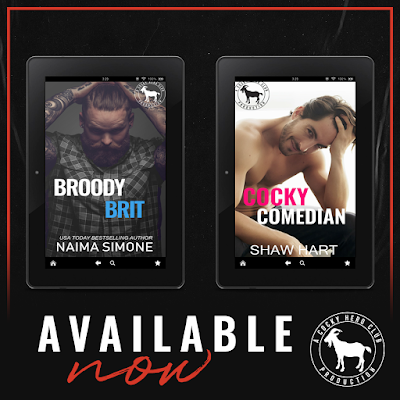 AUTHOR BIO
Shaw Hart is an Amazon Top 100 best-selling author of contemporary and New Adult romance. She loves writing instalove romances that always end in happily ever afters.
She lives in a constant state of motion, chasing after her two children and three dogs. Shaw enjoys the simple things in life, like spending time with her family and friends.
When she’s not doing that, she's reading romance books, watching stand up comedies or crime TV shows. Her favorite book tropes are secret baby and boss/employee romances. She’s a big fan of James Acaster, Anthony Jeselnik, Nate Bargatze, and John Mulaney's comedy. Her favorite TV shows are Psych, Burn Notice, Leverage, Barry, Bob’s Burgers, and New Girl.
She’s a Pinterest addict, dog lover, tea snob, and a wannabe yogi.
She also writes contemporary romance books under the pen name, Rebecca Wilder, and she’s one half of the paranormal romance duo, Skye Alder. 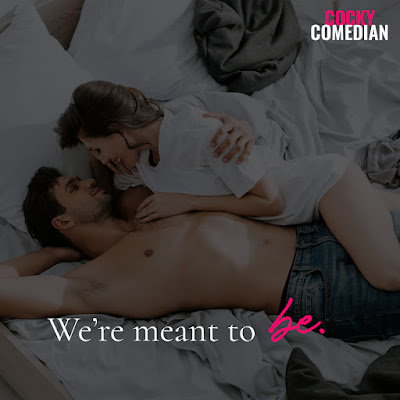 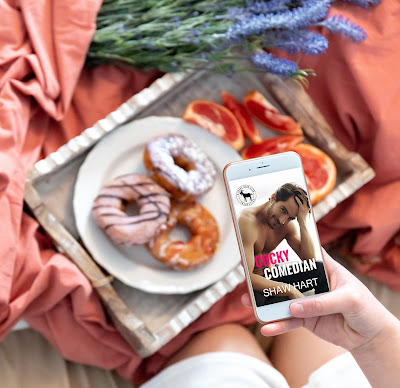