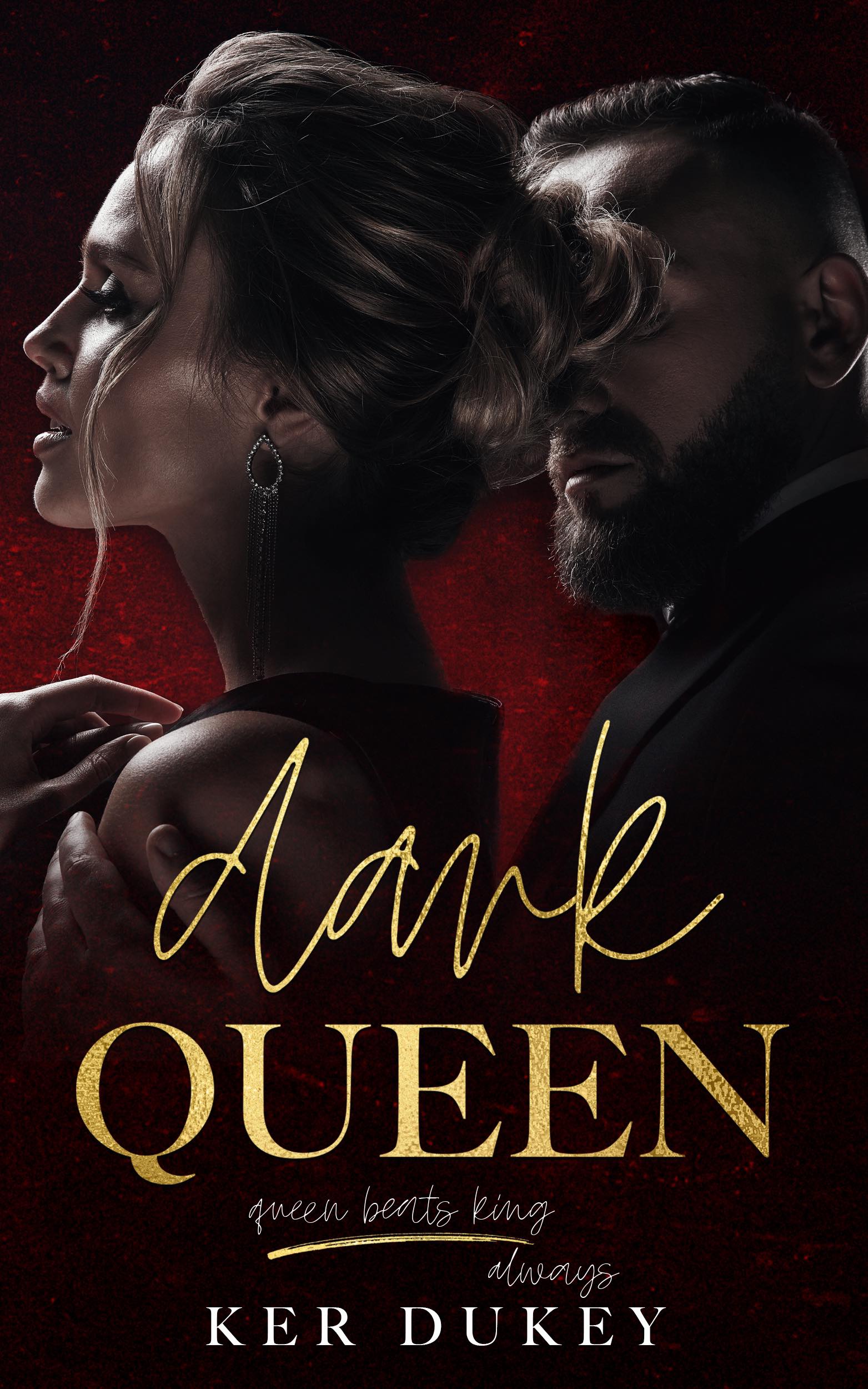 He was my boss.

I was a waitress, struggling to pay the fees for ballet school.

He needed to marry to appease his dying father, to inherit the family empire.

It wasn’t supposed to be real, or forever.

Until he changed the rules.

What Mafia king Luca Leto wants, he gets, and he’s crowned his queen.

I’m under his rule now.

And his reign is cruel and toxic.

They call him the dark king and to gain my freedom I’m going to have to become a dark queen.

Review:
HOLY CRAP ON A CRACKER. When I say I couldn't put this down I mean I couldn't like I didn't even want to go to the bathroom that's how hooked I was reading this new book by Ker Dukey. She nailed the hell out of this story. A ballerina who is finally out from under her mom's illness which is so tough in itself. Now she's trying to get into the school that her mother chose for her life. She knows if she can just get in then her life can begin. A mob boss who is so Alpha it will make your panties melt. He truly is a rough and tough man that I fell for. Alyssa never thought she would get into the school but not only does she but she also has a job at Vino a wine bar. She thinks her luck is changing and well it's about to when she runs into Luca. These two have it all and for Luca, he will do whatever he can to push her away. When she is in harm's way that when Luca decides to change. But won't you realize is the one person you thought was after Luca is someone you would have never expected. To say I gasped literally when I found out would be an understatement. And I thank the Lord she decided not to have this as a sequel because I would have had to throw something at her. LOL J/K But you seriously need to read this book.
About the Author: Ker Dukey is an International bestselling author. Genres include: Dark Romance, Psychological Thriller, New Adult Romance, Romantic Suspense, Mafia Romance, MC Romance and more. Ker, has over Forty titles published, held multiple #1 bestseller banners and chart-topping titles with the rights sold to numerous countries, translated in multiple languages, and have been adapted into audiobooks In addition to being an author, Ker is an annoying wife and a mother of three children + one dog (who thinks he's human.) She has a passion for reading and binge-watching crime documentaries. 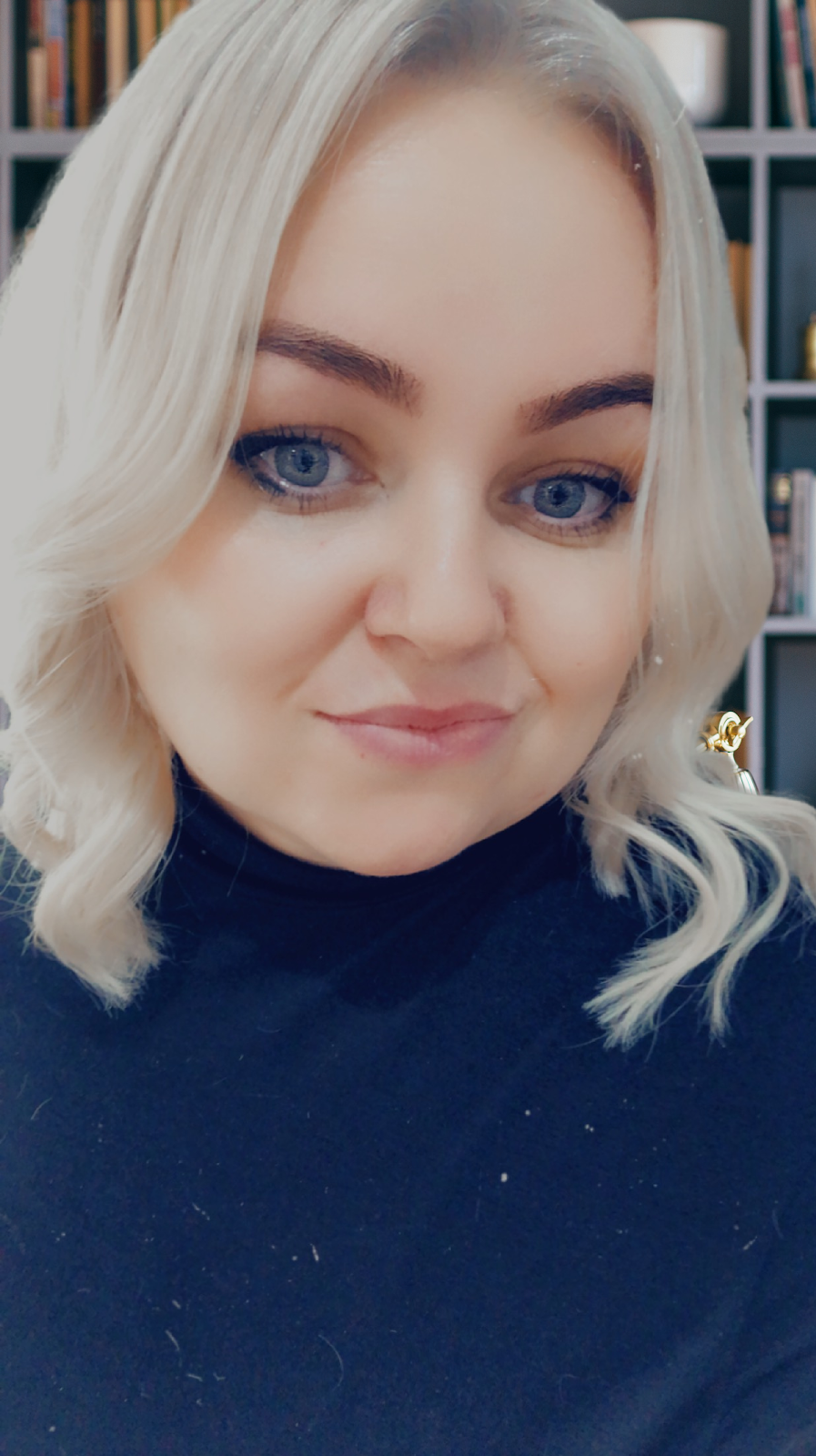