For Margot Epstein a “normal life” is just a dream. Feeling unwanted and tossed aside since birth and being sent from foster home to group homes until she finally turns eighteen, already broken and bruised, Margot quickly learns a normal life is not what you get.

Living with best friend Maddy for the last six years has its obstacles, but she copes with her books and library work, along with the comfort of the beach where she is able to escape. Josh her over controlling boyfriend holds a deep secret of Margot’s that she doesn’t want anyone to know. Afraid to leave him and outing her deepest secret, she is forced to stay with him.

It’s about time she finds out who she truly is deep down.
But, how can you find yourself when you barely existed to begin with? 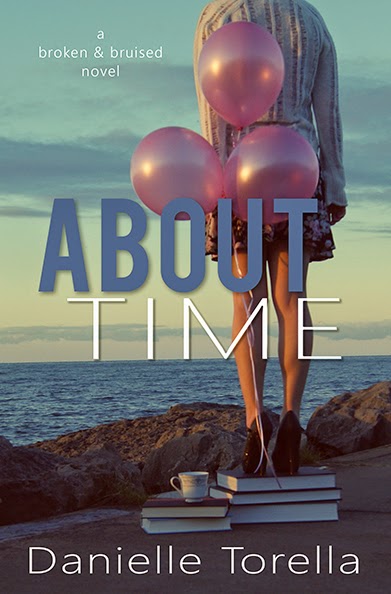 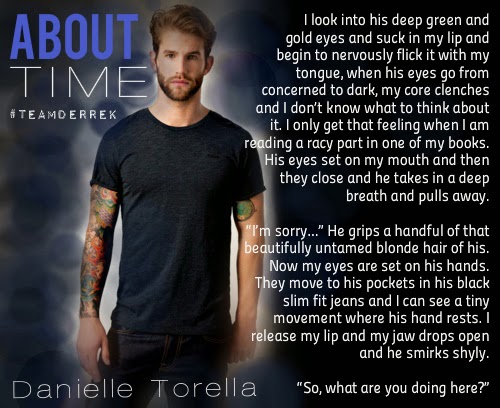 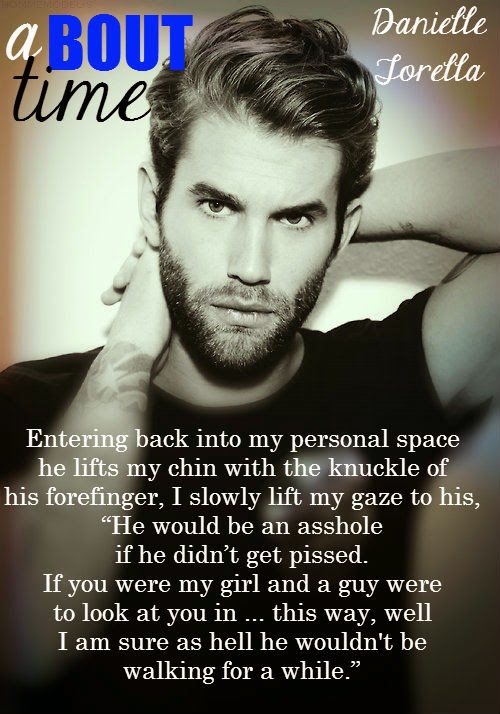 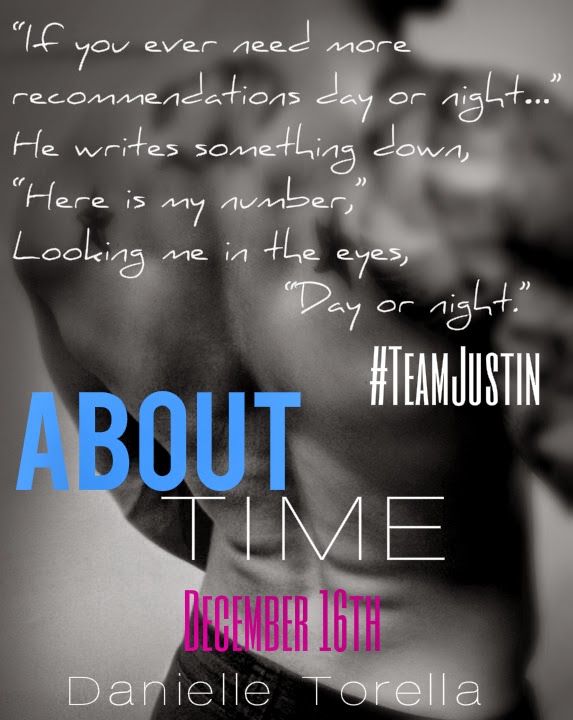 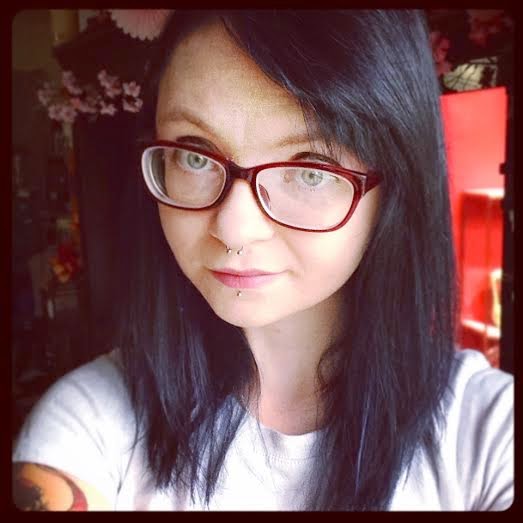 Danielle lives in Western New York with her husband and two sons. Never knew she had a dream to become a writer until she started becoming obsessed with reading in the last two years. The obsession began with Twilight and then matured to Fifty Shades. While used to reading mainstream best sellers, found a new love for indie authors. She loves to do paintings related to the books she reads and eventually turning into Pushy Girl Paintings and now does work for other indie writers and readers. Her first book idea started from a dream she had one night and became obsessed with the story and started writing. Now having arguments with the people in her head and loving every moment of it, even when they take control of the story.

Her first series, The Private Series, which includes Amazon Best Selling book Private Message. Then there is Private Show and the conclusion of the story Private Affair. All available on Amazon, Barnes and Noble and Smashwords. 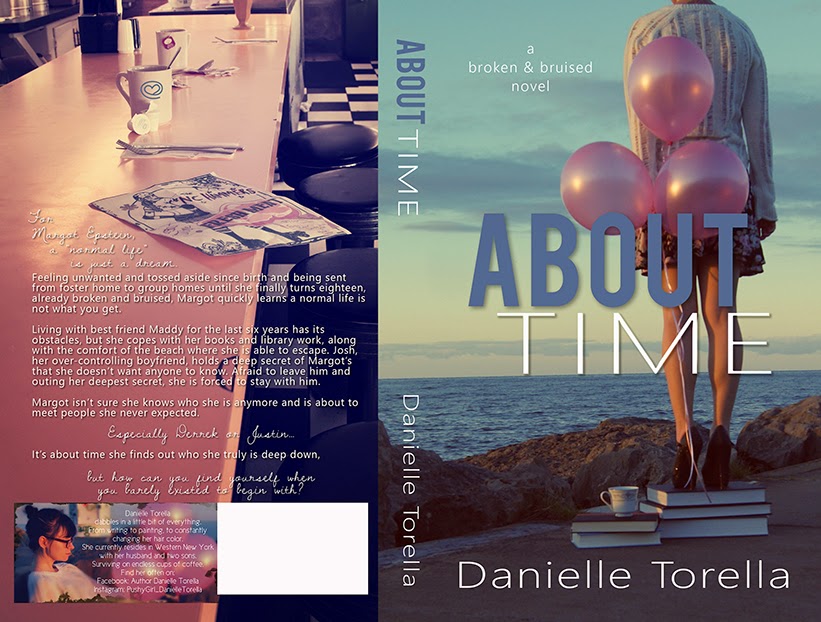