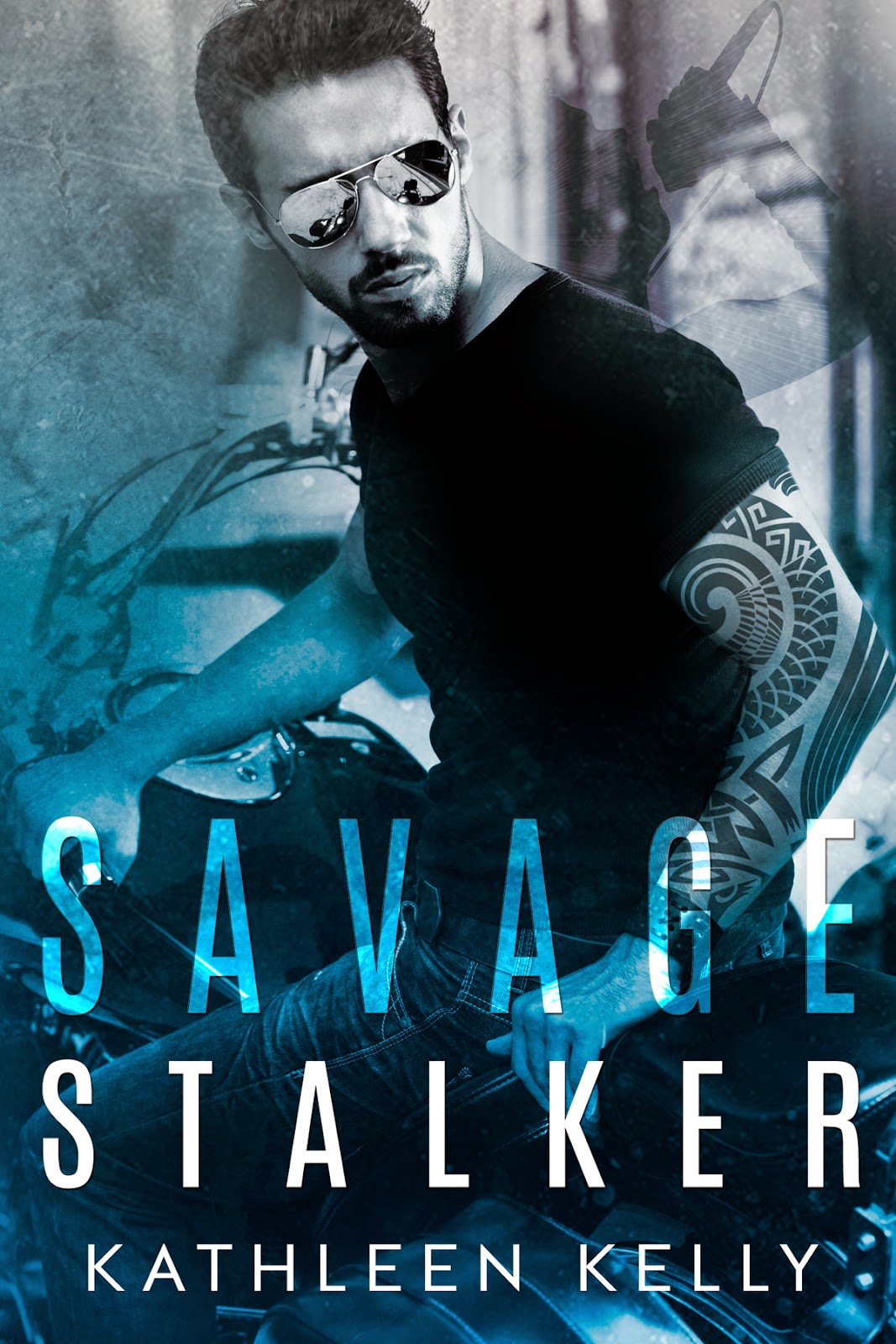 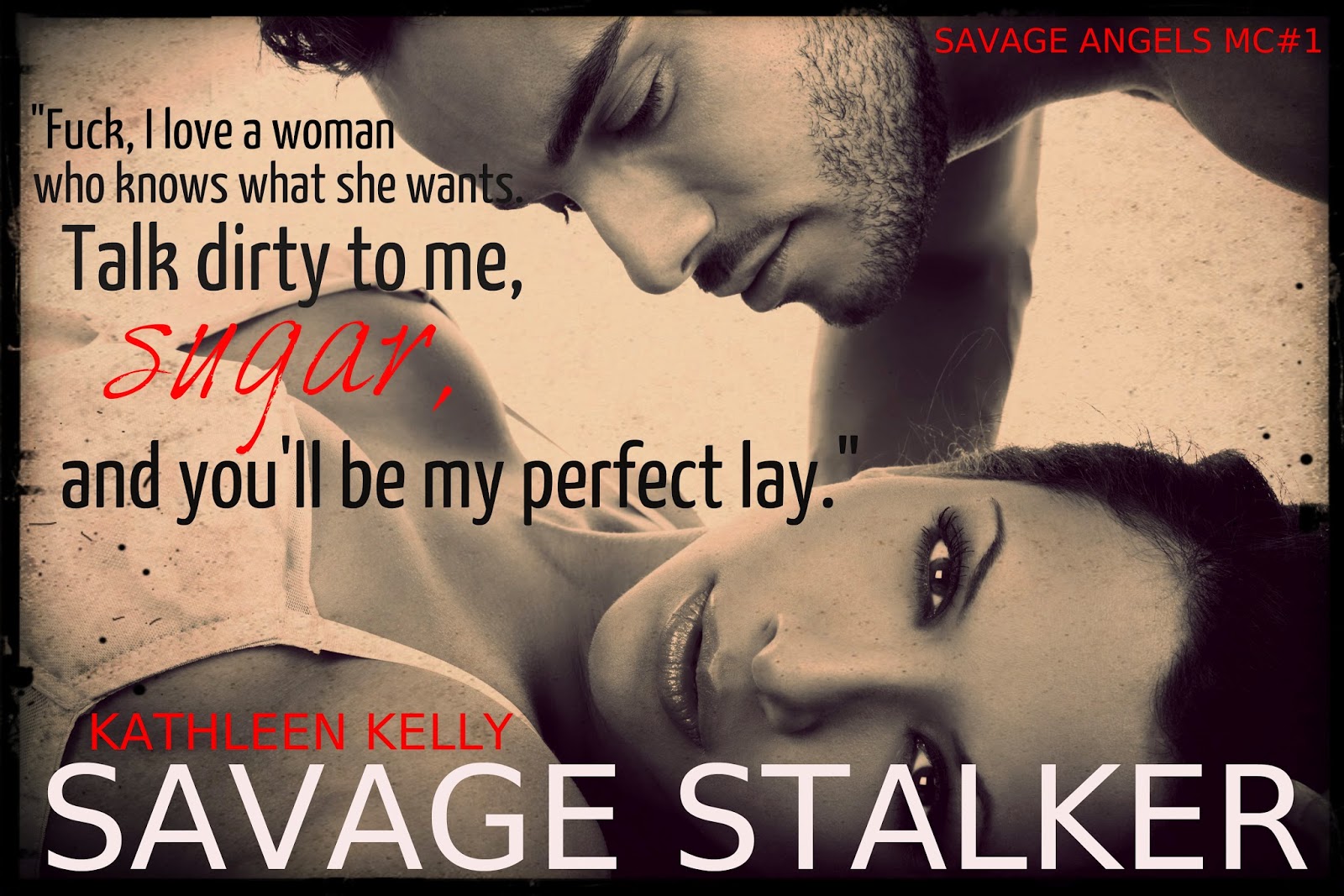 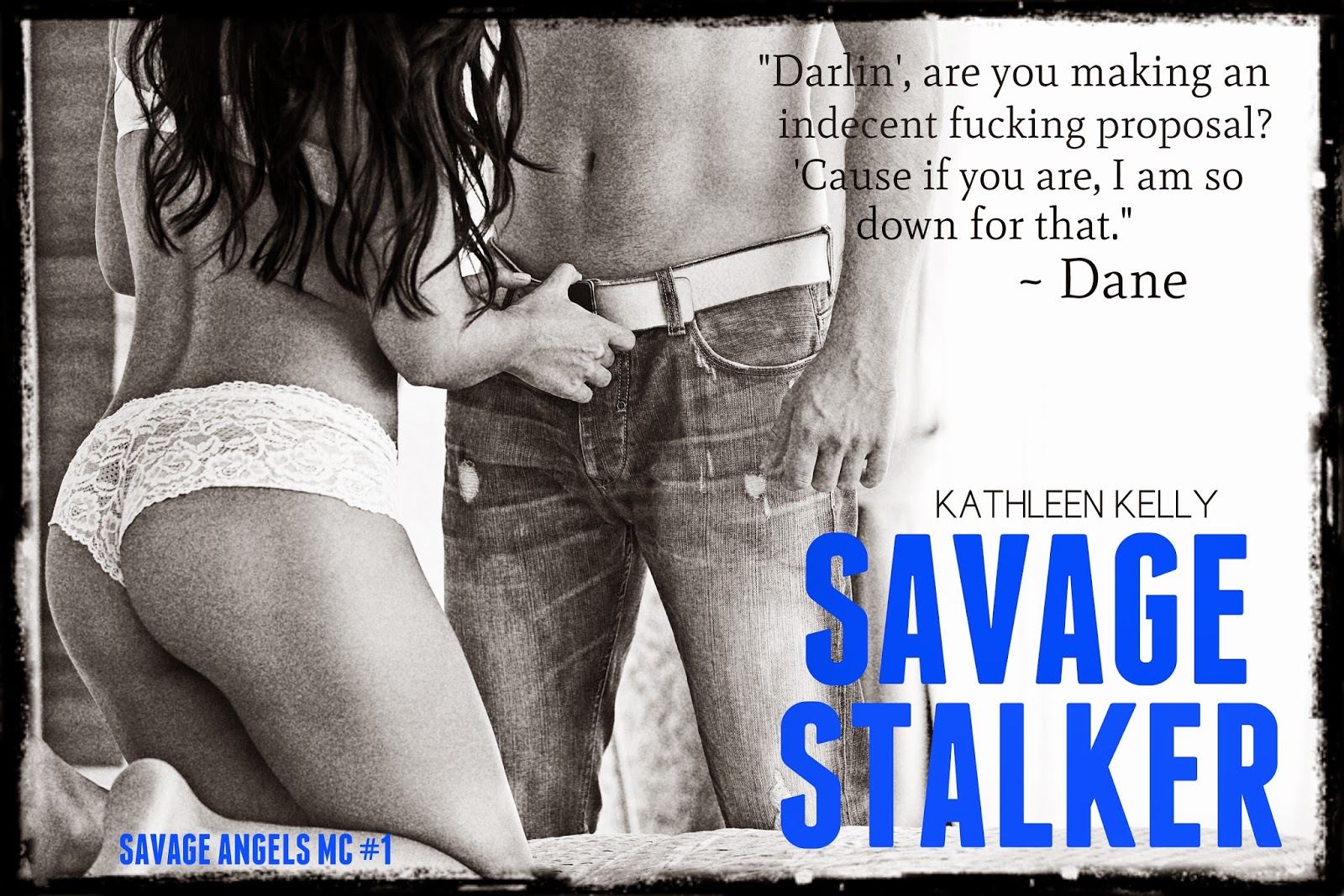 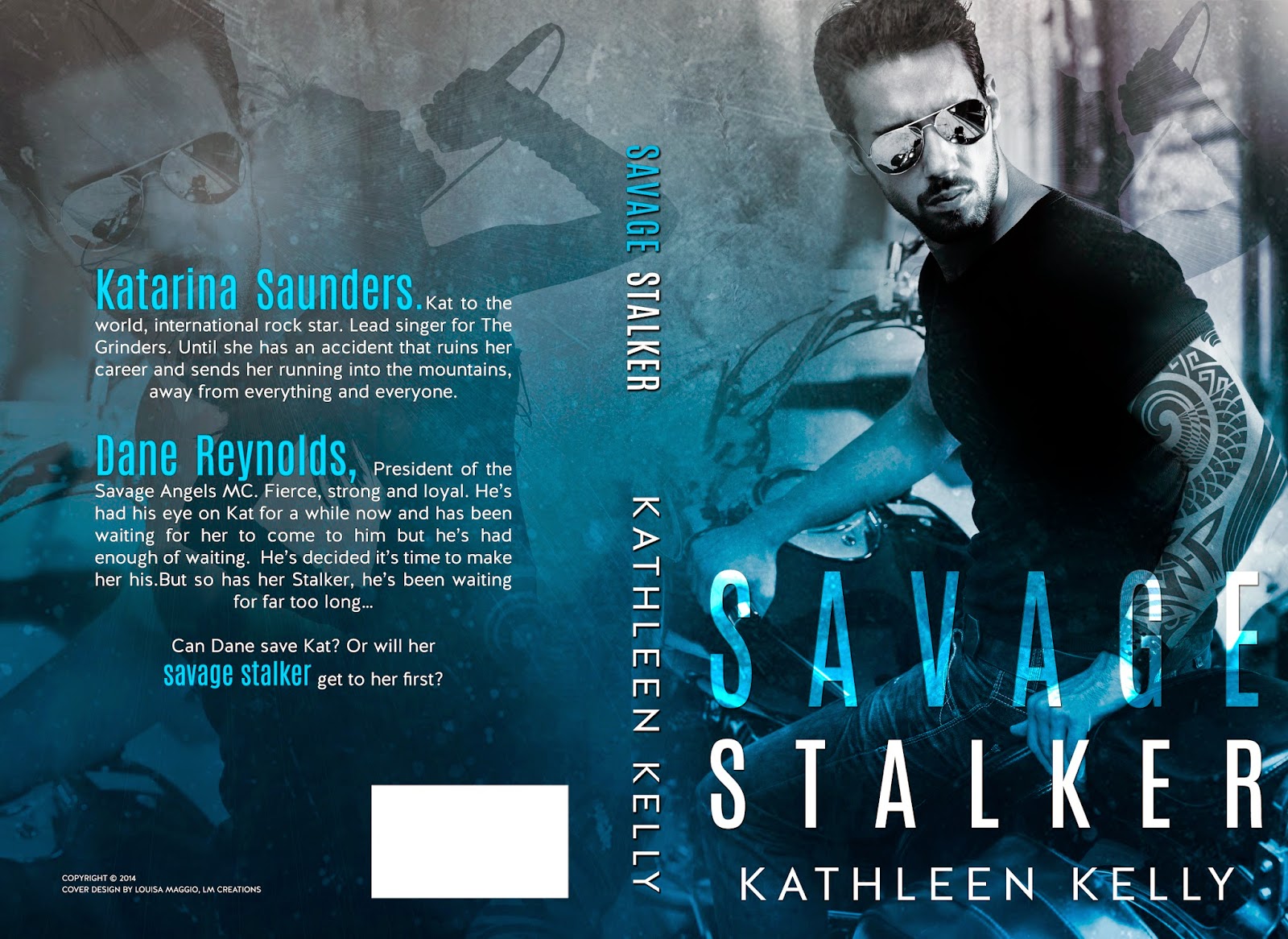 Holy Shit talk about twists and turns. Katarina is a leader singer for the Grinders an impossible voice with a band that adores her. After being on the road for years she starts to think it's time for a break. Her boyfriend is an actor who is on tour with them, but when she finds out he cheats on her she tells him where to go. Only an accident happens and she looses everything in a blink of an eye. When she goes back home to live in her mother's house she secludes herself from everyone. Three months later it's time to leave the house but when she doesn't she runs into the Savage Angels MC Prez. Dane knows all about Kat come on who wouldn't he was friends with her mom hell the whole club was but he knew she was famous as well. When a stalker comes to light and there is a murder Kat is shaken up but it's Dane who try's to protect her. I will say this when I was reading this I thought for sure I knew who the stalk was, but then there was another clue and I was like WTF no way it can't be him.  By almost the end I thought I had the right person. I will tell you want this was AWESOME. I loved the writing it was written in multiple views which I think added to the mystery. Well done 5+ stars.