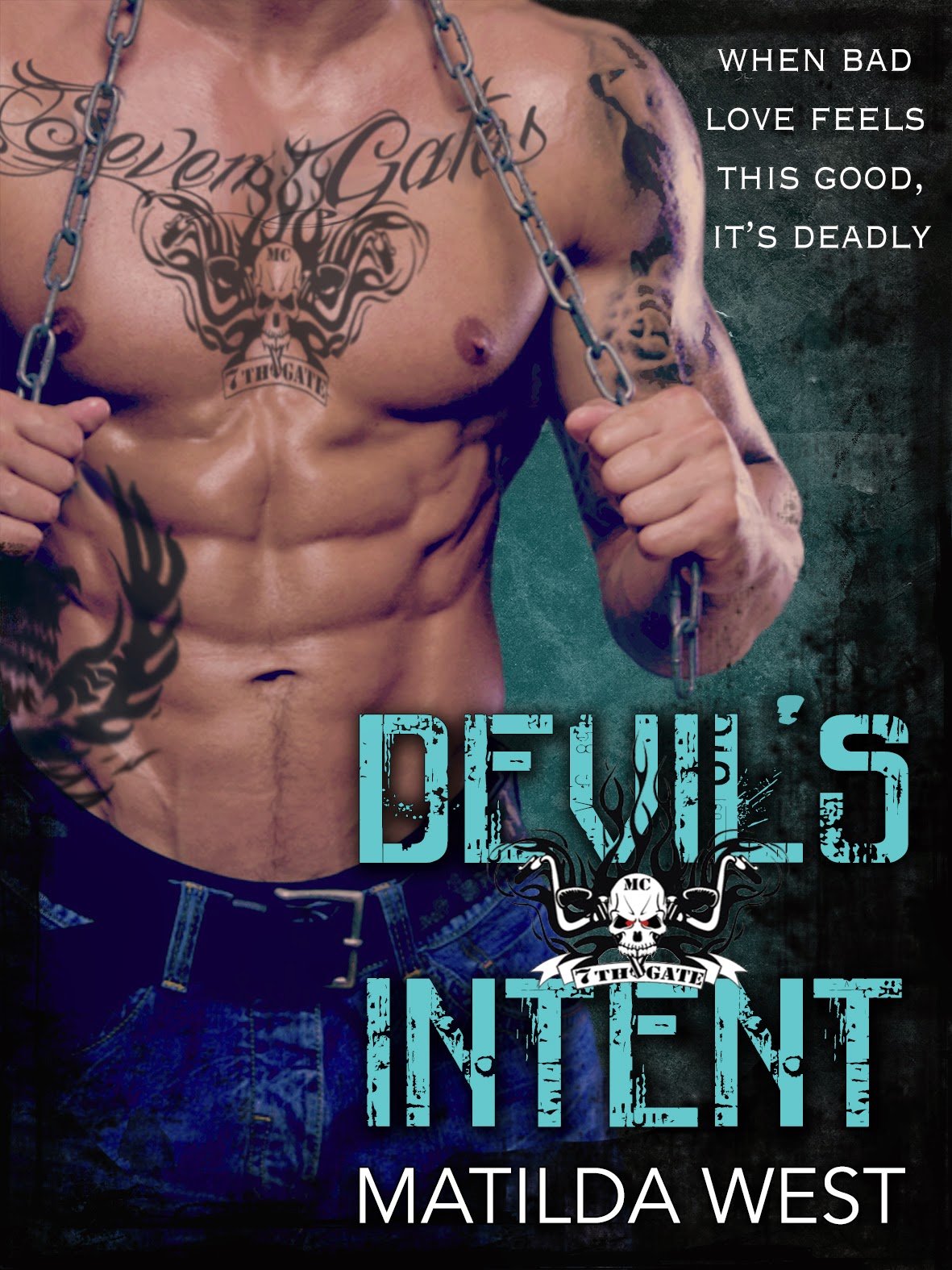 Sienna Rhodes is a defence lawyer who prides herself on her strong ethics and sharp wit in the courtroom. There isn’t a case that she’s lost in her short but successful career. Sienna lives and breaths her work and hasn’t stepped a foot wrong in her personal life. This is all about to change when the Sergeant at Arms of Seventh Gate MC, is facing a strong manslaughter charge.

Pacer Maine is dark, hard and completely consumed by his new defence lawyer. Sienna and Pacer’s worlds couldn’t be further apart, until he shows her more. He soon discovers there’s a side to Sienna that not even she knew existed.

How far is she willing to go in order to defend her new love? 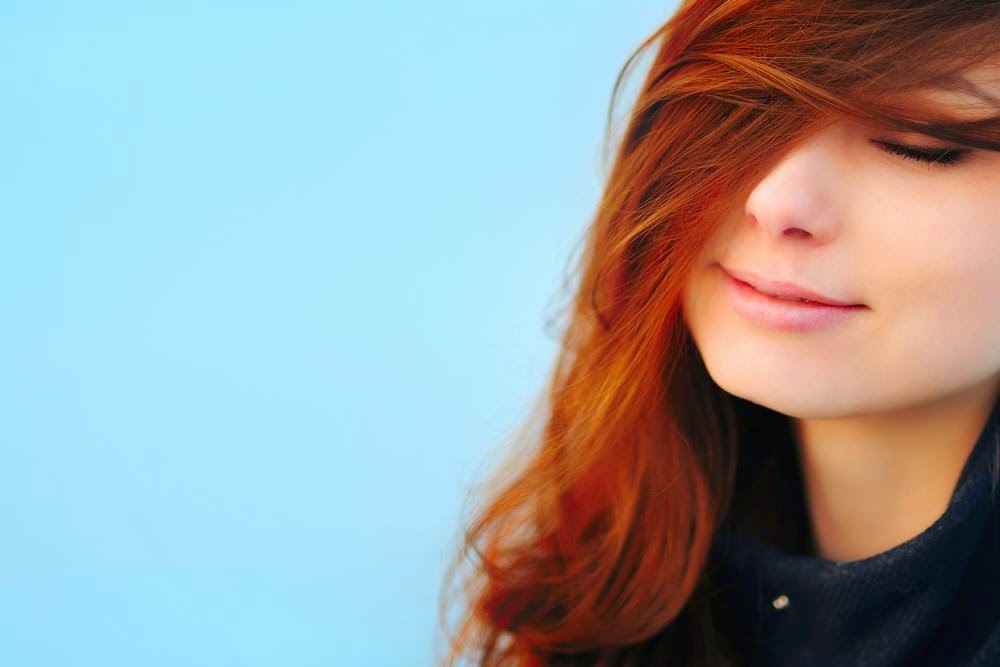 Matilda is a law major from Sydney University. Her love of writing has stemmed from years of having her head buried deep in books.
Hailing from the eastern beaches of Sydney, she loves the fantasy of good girls turning bad through her fictional men, who are nothing but swoonworthy.
Her debut book, set to release in 2015 has already generated some interest from established authors in the industry and is suggested to change the scope on MC fiction.