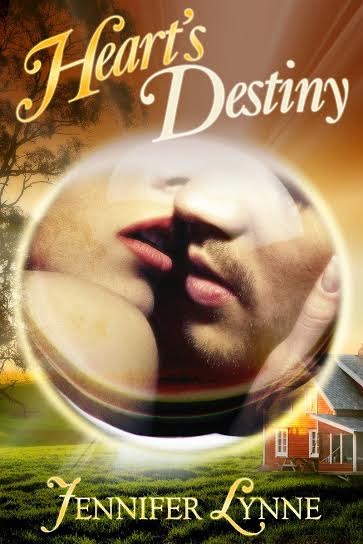 Blurb:
Eve Perroniʼs quest to find her past leaves no time for love, until a chance prediction leads to the seductive Ky Ransom and a destiny that could make—or break—both their hearts.
Reeling from the death of her mother and the realization that she was adopted, Eve Perroni embarks on a quest to find her birth family. A chance encounter with a mysterious fortune-teller leads her to the Australian bush and Cavanagh Cottage, the birthplace of her infamous outlaw ancestor. She intends to research and write the story of her past, but in doing so finds herself in direct conflict with charismatic developer Kyan Ransom—the very man she has been told will fulfil her heart’s desire for a future centered around family…if she will just allow herself to love him.
Ky needs Cavanagh Cottage almost as much as Eve, and he has the money to get what he wants. Every single time. Can these two souls on a collision course find the true love that has been predicted, when everything they are searching for could be snatched away at any moment?
Heart’s Destiny was first published as part of the multi-author boxed set, Seduction - One Fortune at a Time (Cupid Publishing, 2 Sept 2014). This individual novella edition contains several expanded scenes.

(18+) Excerpt from Heart's Destiny:
Waves of sensation kept washing through her body. She couldn’t stop shaking, especially when he stood, grabbed her butt cheeks and lifted her up in the air, and then straight down onto his waiting cock. There was no finesse. No delicate prodding to ensure the breach was gentle. No chance to change her mind. He was big, and she was out of practice, but the force of his thrust as well as their combined sex fluids aided his entry. Her eyes widened and she clutched at his shoulders to maintain balance. His guttural groan, and the pressure of his organ rooted so deep inside her, ignited little flames within her womb. She wrapped her legs around his hips, and hooked her ankles together behind his back.
Don’t think. Just feel.
He took a step forward and lay her on the table top, their bodies still joined. When he bent to kiss her, she could taste her own fluids on his lips and tongue. It mingled with his flavor to create a heady aphrodisiac that ramped up her need ten-fold. She sucked in his tongue, forcing it deep in a parody of what they were already doing. He moaned down in his throat with a vulnerable sound that she swallowed into oblivion.
The thrust when he fucked her was harder than she’d ever felt, and she broke off the kiss to release her own pent-up moans. “Ky.” She couldn’t say anything beyond his name. There was so much going on, not only physically but in her mind and her soul. It’s too much. All she could do was go with this moment, let him fuck her, until there was nothing left but this gorgeous creature hammering into her body with a force that rasped the flesh of her back along the wooden table. Pain. Pleasure. Up and down. Over and over. Pounding. Grunting. Groaning.
“Oh my God, Eve.” He was shuddering, she could feel it in his limbs. His eyes were so dark with hunger they were close to black. His hands clamped around her wrists and imprisoned her arms somewhere above her head. “You’re incredible.”
“I’m just…” She could hardly get the words out. “Lying here.”
“But so fucking sexy, spread out over the table.” He pounded again and she dug her heels into his ass cheeks, trying to force him deeper still. “I can smell your need. I can see it in your face.”
Their combined scent was wafting around them. “I can smell it too.” She wanted to touch him, to explore the straining muscles of his body as he continued to move, but he wouldn’t let go of her wrists. She groaned and fisted her hands. “Let me…I can’t…oh please, help me forget, Ky. I don’t want to feel anything except you.”
It was like someone else had taken over her body and was encouraging her to do and say things that were not of her own free will. Part of her stayed separate from the raging need, watching with a sense of dismay as she gave up her body to his. Not him. Not here, and not like this.

This giveaway is valued at $25.00
Open Internationally.
ENTER
by commenting on this Tour!
The author will pick a random winner when the Tour is over. 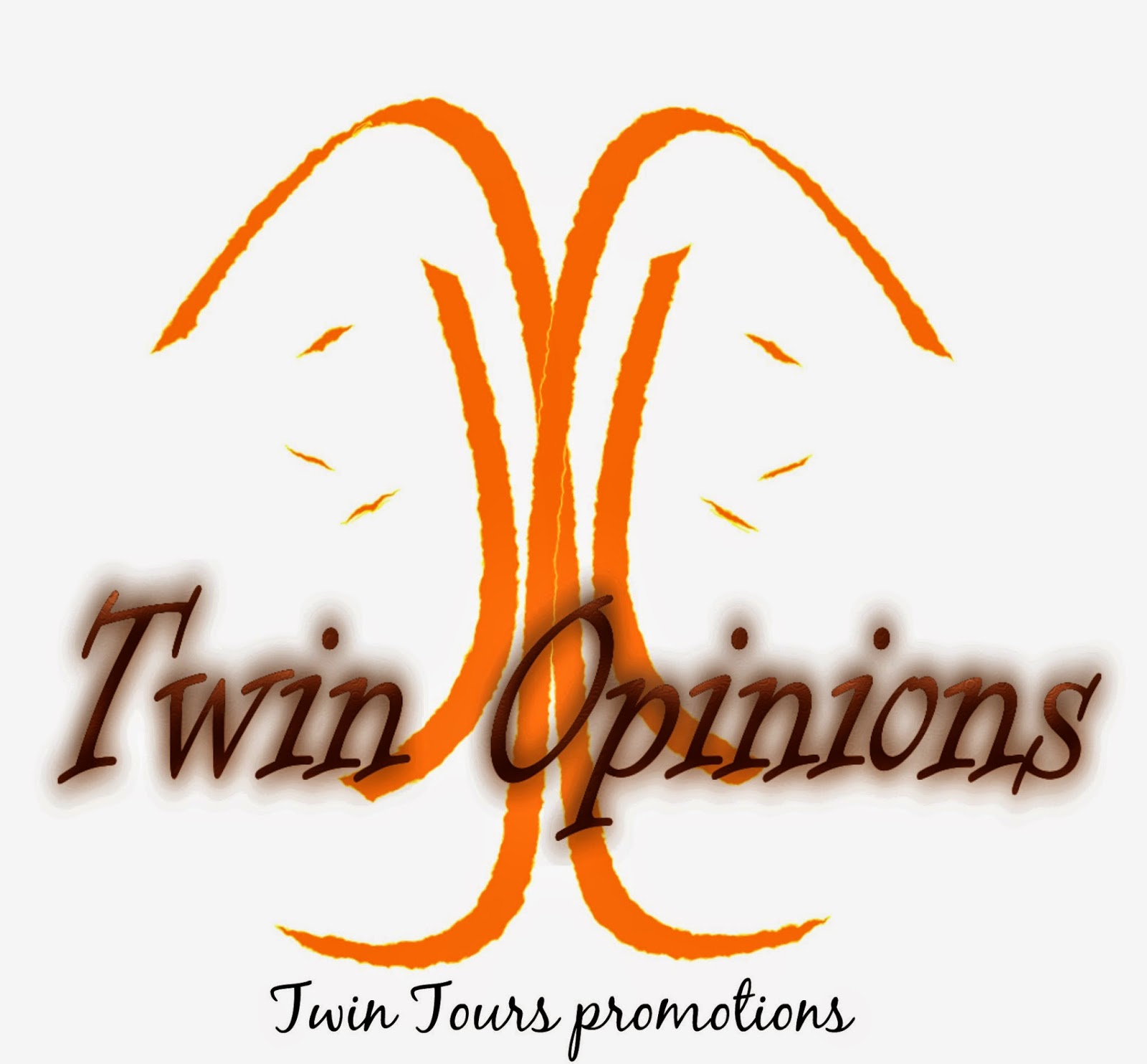