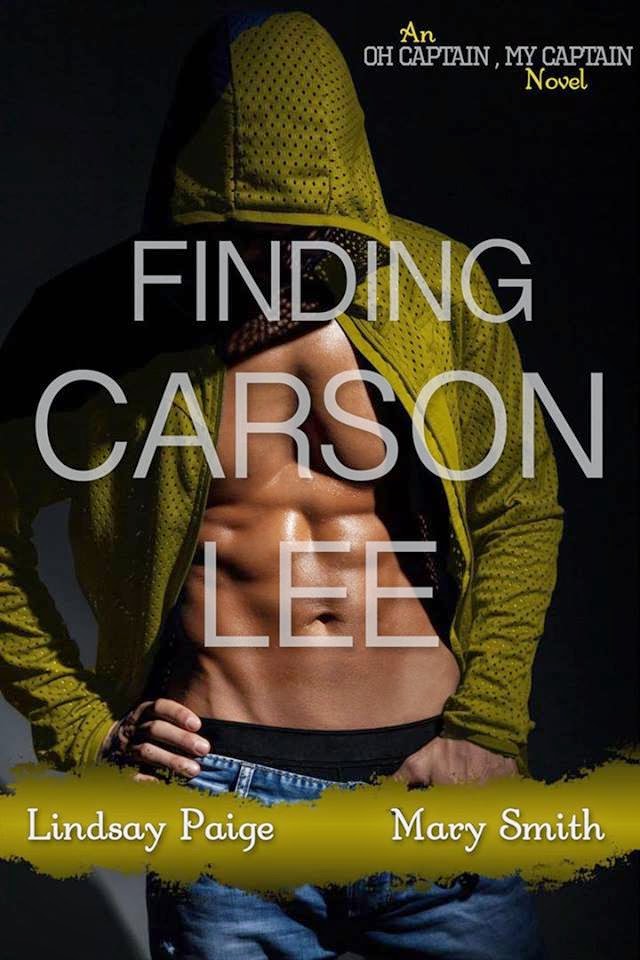 Carson Lee is the league's bad boy and womanizer, who wants nothing more than to keep it that way. However, his life is full of deep secrets that could ruin the image he built for himself. Everything he worked for could come crashing down around him once he starts finding out who he really is when a grumpy blonde enters his life.
Kinley Wright wants nothing more than to thrive in the world of fashion. She could care less about hockey as long as it leads her to a promotion to work with the football superstars. It isn't until she has to sign Caron Lee to a clothing contract that she finds he may be the one to push her to let go of her guilt from her past marriage.

Carson Lee is more than meets the eye and Kinley Wright is more than her failures. When their lives collide, will they trust in the possible hope for their future?

My eyes scan the brunettes, the redheads, the girls with black hair, those that are more than one color, and then my favorite, blondes. There seems to be one, in particular, that is watching me. Usually, they’ll glance a few times with a little smile that’s secretly begging me to walk over to them. This one, though, isn’t smiling. She almost looks unsure. I bring my glass to my lips, trying to figure her out. At least she’s a blonde. Her curls are a bit too perfect, like she’s not naturally curly.

She surprises me by standing and walking over to me. She’s curvy, not my usual size two type, but she owns it with confidence, which is a plus. As she gets closer, stopping at the empty stool next to me, I see she has green eyes.

“Carson Lee?” Her Southern accent is clear and strong, even with only my name.

“That’s me. Who might you be, sweetheart?” I grin.

Her eyes narrow slightly. “Kinley Wright, with LSMP. We were supposed to meet.”

Oh, great. She takes the seat next to me as I reply, “Right. Sorry, it slipped my mind. Mike tell you to meet me here?” She nods. “That’s why. He knew I would be here and wouldn’t remember one way or another.” I take a quick, deep breath. “Did you go to the game? Enjoy it?”

“I did see the game. I especially enjoyed the third quarter when you hit that other player into the wall. Very exciting.”

Quarter? I stare at her for a second to see if she’ll catch her mistake. “You don’t know shit about hockey, do you?” I raise an eyebrow at her with a bit of annoyance, but mostly curiosity. They want me to work with this woman, and she doesn’t even know what she’s talking about?

“Oh, well, I’m new to the sport, but I really enjoy it. I mean, I like it so much. It’s a great sport. Yep, love it.” She nods one too many times, but I’m not buying what she’s selling.

For some reason, I laugh. “No need to lie, sweetheart. And by the way, quarter usually means there’s four of ‘em.”

“Okay, so I’m not a huge fan of hockey, but I did enjoy the game. Yes, it was the first full game I’d seen. Most of the hockey I see is on ESPN when I’m trying to catch up on the football stats.”

Her confession surprises me. I was expecting her to ride the “I’m a fan, so I know what I’m talking about” for a while longer. “Football, huh? Why are you trying to work in this sport, if you aren’t knowledgeable about it to start with or since you’re actually a fan of another?”

“Alright, Mr. Lee. Let’s cut the crap, okay?” She straightens her posture as her tone turns into one that means no-bullshit-accepted. “You’ve had a long day and I have too. So, here’s the deal: no, I’m not a fan of hockey. I bleed football. However, my boss thinks that you’re a perfect fit for LSMP and I think so too. Now, are you going to sign with us, or do I need to go see if one of those Viking players want the job? I know their plane hasn’t left yet.”

I clench my jaw and glare at her before catching sight of a regular behind her, a girl I’ve slept with before. I reach into my back pocket, grab some cash from my wallet, and slap it on the bar. “How about I let you know in a day or two?” Standing, I lay a hand on her shoulder, smile and add, “In the meantime, if you rather have a Viking, go get one. Otherwise, you can wait for a bit. Nice meeting you, sweetheart.” 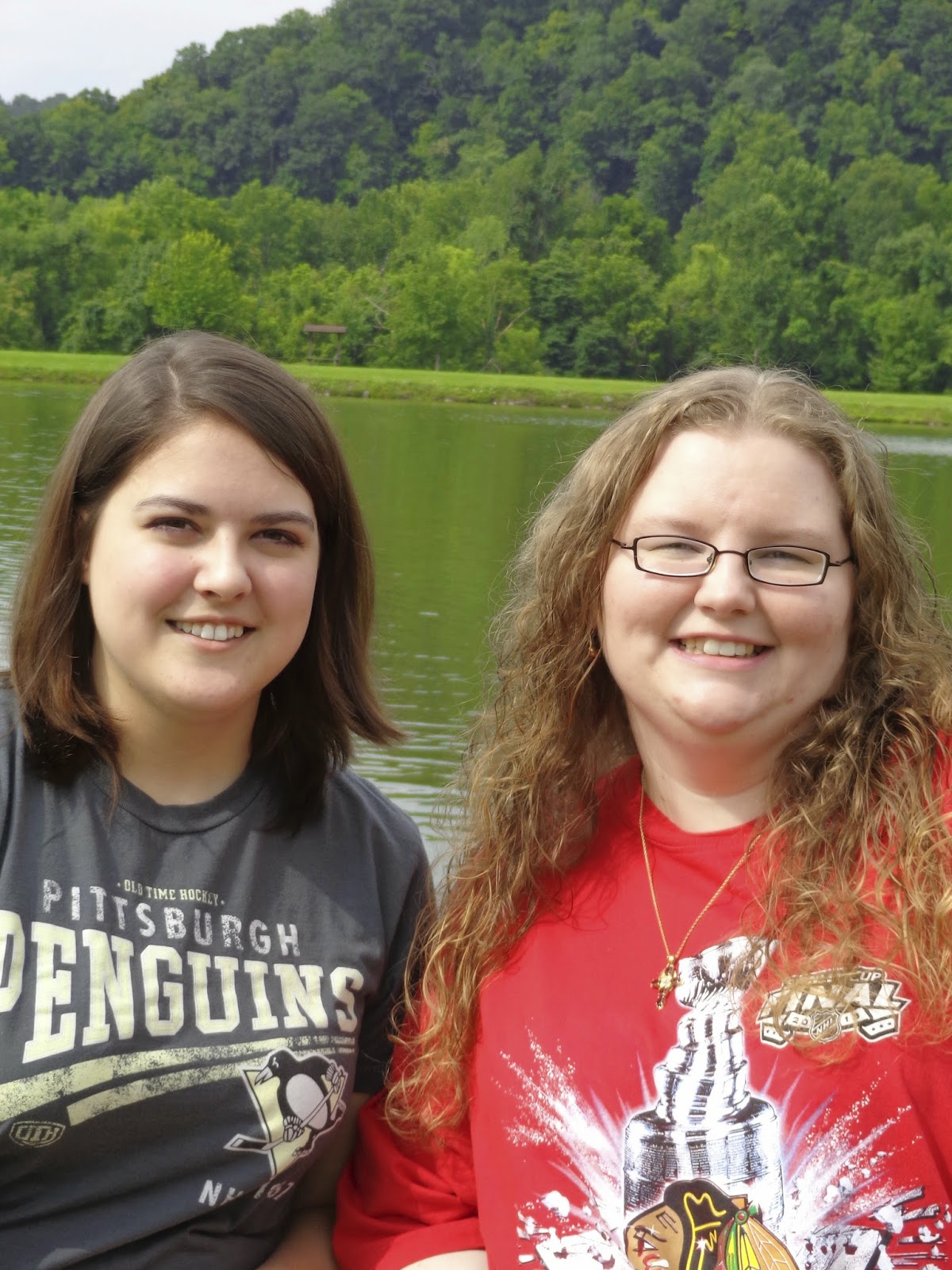 Lindsay Paige is a romance author from North Carolina who has published eight books on her own. She is a huge hockey fan of the Pittsburgh Penguins and loves read. When not writing, Lindsay is focused on completing college.

Mary Smith was born in Chicago, Illinois, but currently lives in West Virginia. She is an avid reader, co-founder of Book Nerds Across America, and author of the Ice series, Always Forever, andA Hockey Tutor. She goes nowhere without her cell phone or Kindle. Mary loves anything to do with Chicago Blackhawks, Patrick Sharp, and hockey related!!

Despite their love for different teams and players, Lindsay and Mary write hockey romances to vicariously live through their characters and their experiences with these hot hockey players. Together, they have written The Penalty Kill Trilogy and the Oh Captain, My Captain series. 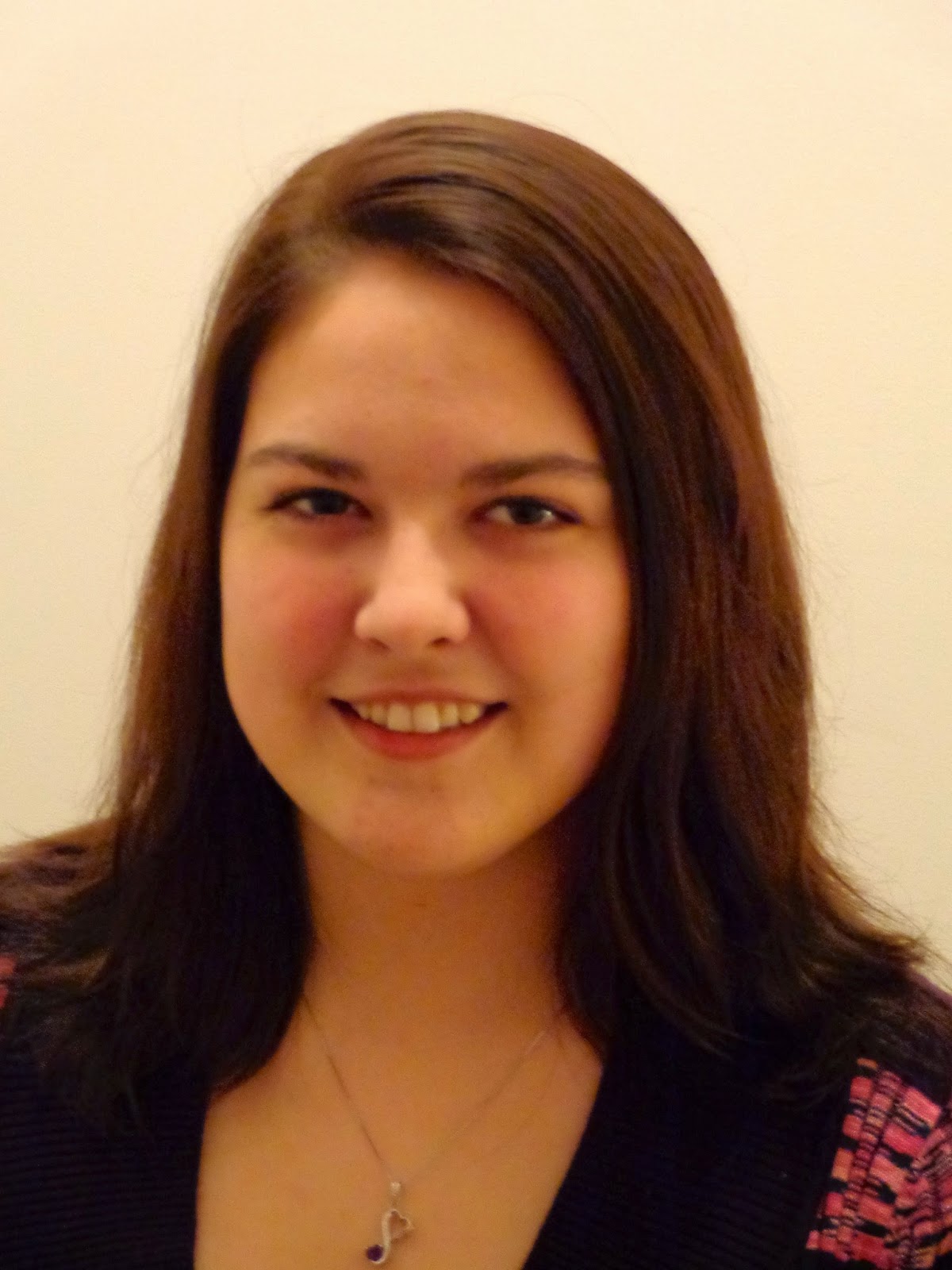 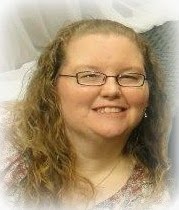 Want to catch up on the Oh Captain, My Captain Series?  Well here is your chance! Here are the links below.