It's Just Love, Not A Time Bomb 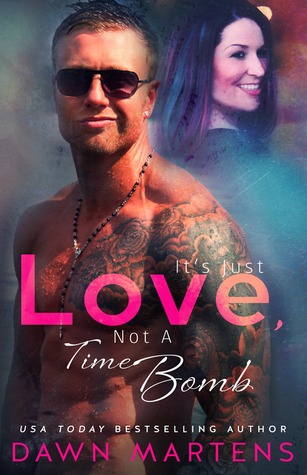 When Jordan moves in with his friend’s cousin, he thinks things will be easy. Yeah, screw that. The woman is a pain in his ass from the start, giving him whiplash with her hot and cold act. Still, Jordan can’t help wanting Alix—even if he does spend half the time trying to decide if he wants to kiss her senseless or choke her.

For Alix, men are worthless jerks. She’s made a vow to steer clear of relationships, but the moment Jordan pushes his way into her life, her vow is shot all to hell. Every attempt at avoiding the cocky bastard ends in tangled sheets and Alix wanting to kill the man. But she wants him, more than she cares to admit.

Will this jaded couple give into their feelings? After all, it's Just Love, Not a Time bomb.

This book is a Romantic Comedy, but still should not be read by those under 18.

I don't even know where to begin other than to say this book was fucking hilarious and down right my favorite of 2014. Dawn Martens is an amazing writer and friend but this book is my favorite of hers. Alix is over men and over their drama when shit happens not only with an ex but her family she is done. Done with all of them and decides to move away with her best friend. Her dream to open and salon and get back on her feet. Jordan has had a great life women and family, but when he looses his mom he decides it's time to look at his life. After a relationship turns bad Jordan decides with the help of family and friends to move and go back to school in order to get his life back together. His friend is cousin's with Alix so he asks to crash for a bit. When Alix and Jordan meet it's not just sparks it's this hilarious real relationship. We read about relationships but this one is true where Jordan has the ability to piss Alix off by joking with her and Alix has the ability to tell it like it is. They have the chemistry but can they come together and be a couple? The shit that comes out of Alix's mouth is real and so flipping funny. Find out if Jordan can convince Alix to give them a shot. And can Alix's past stay there? 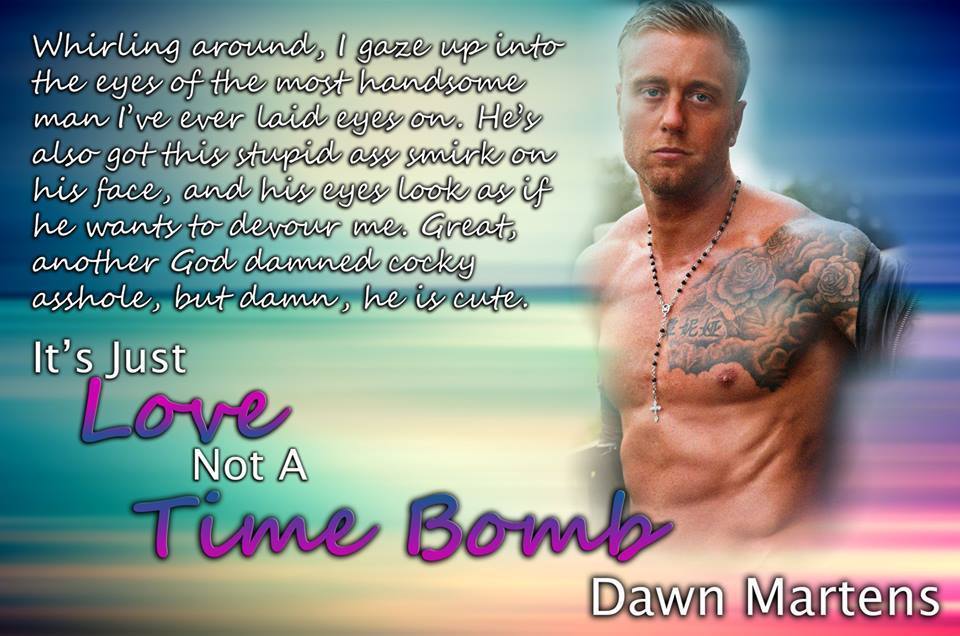 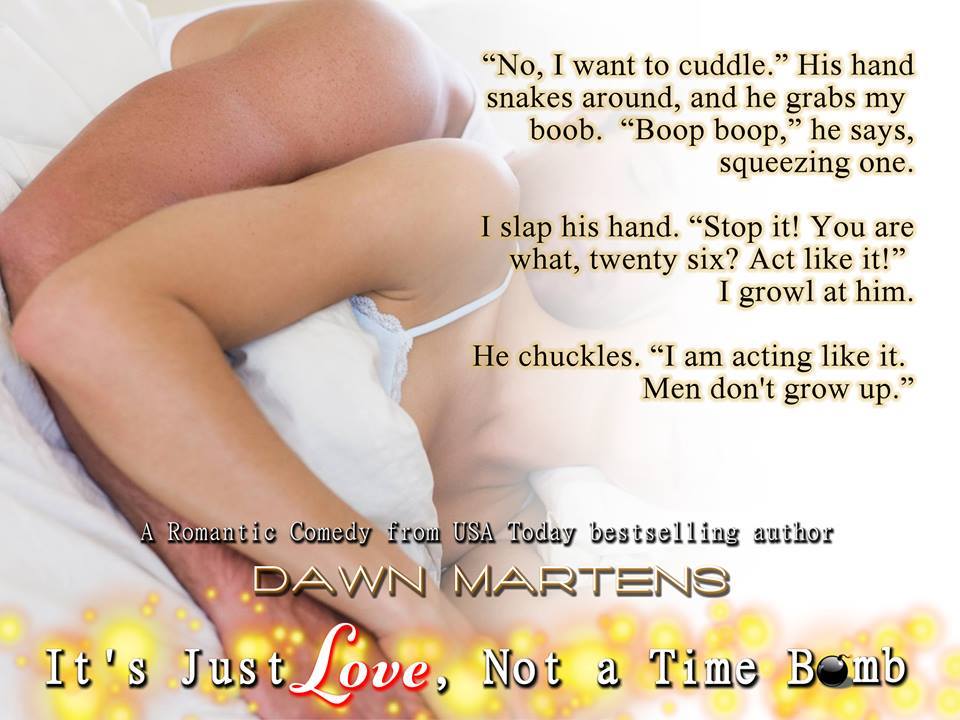 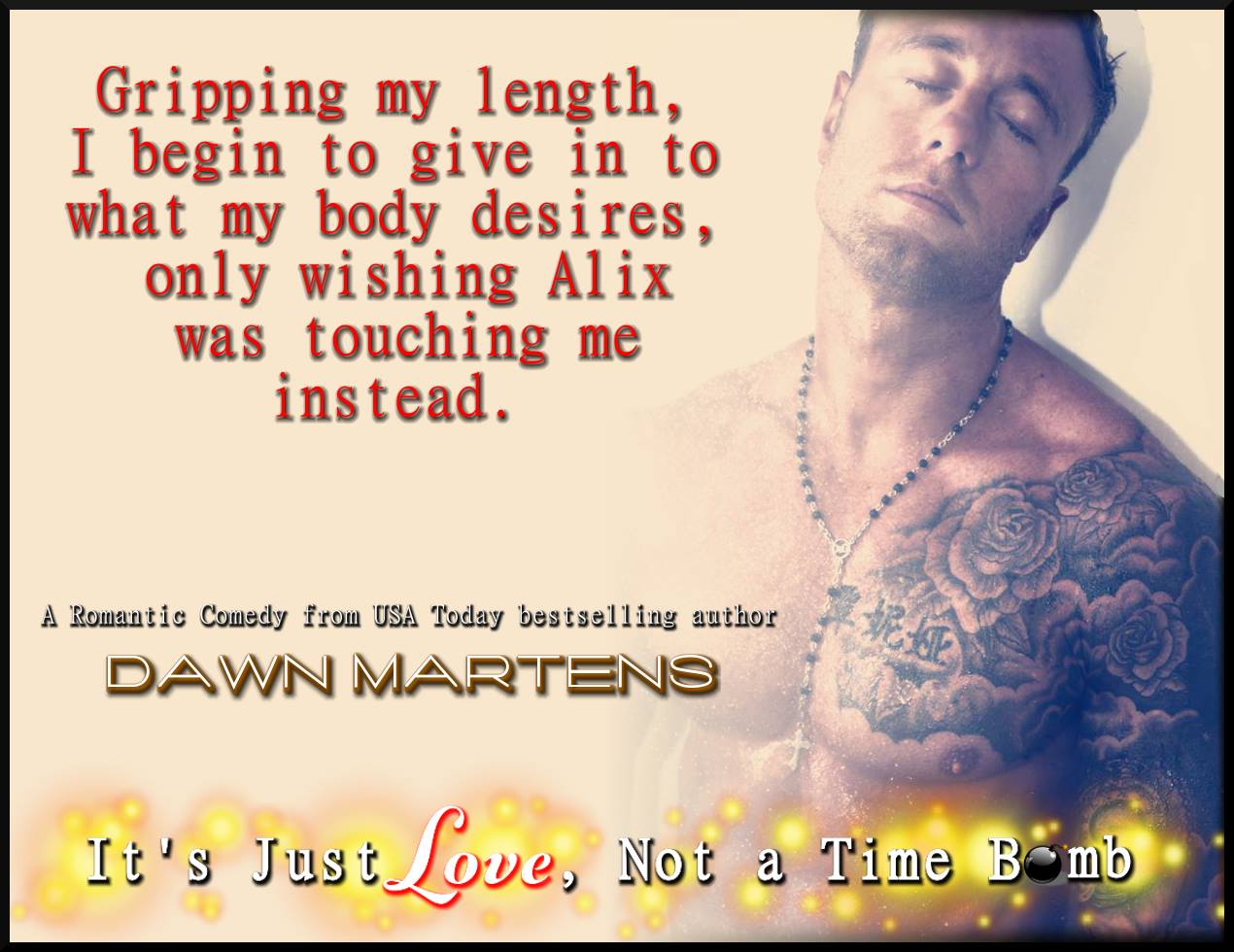 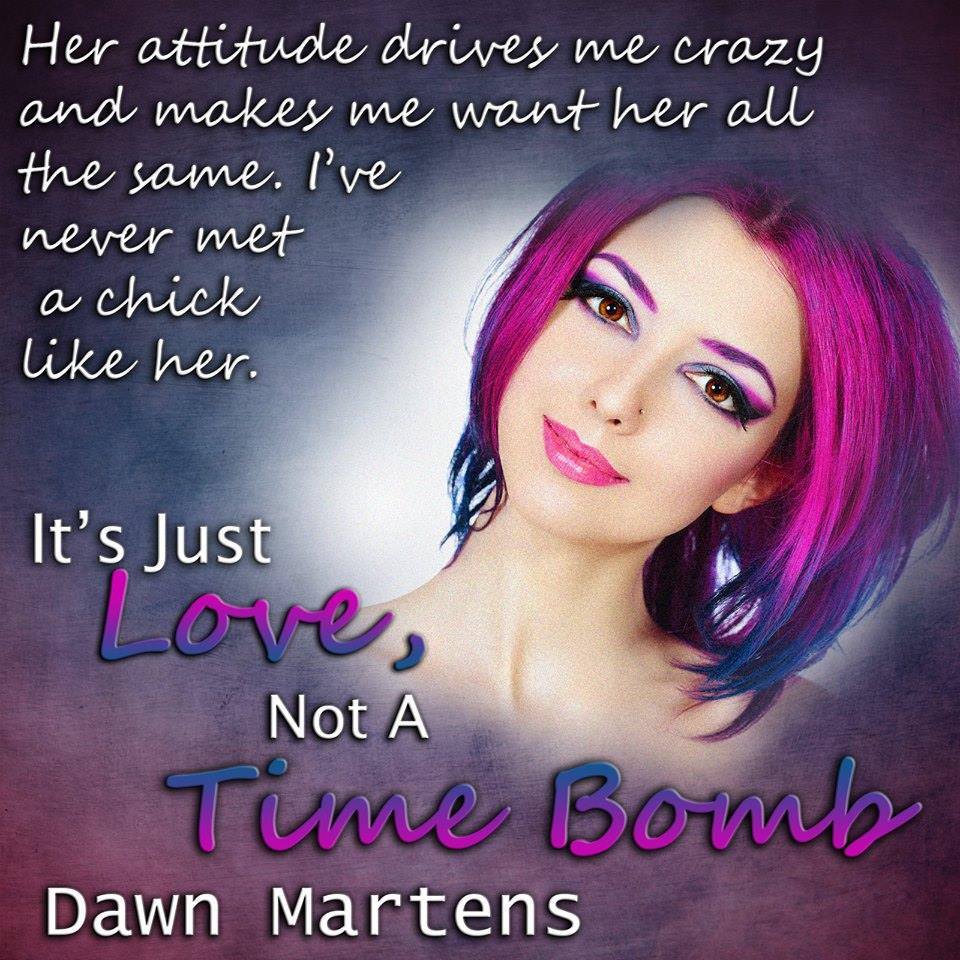 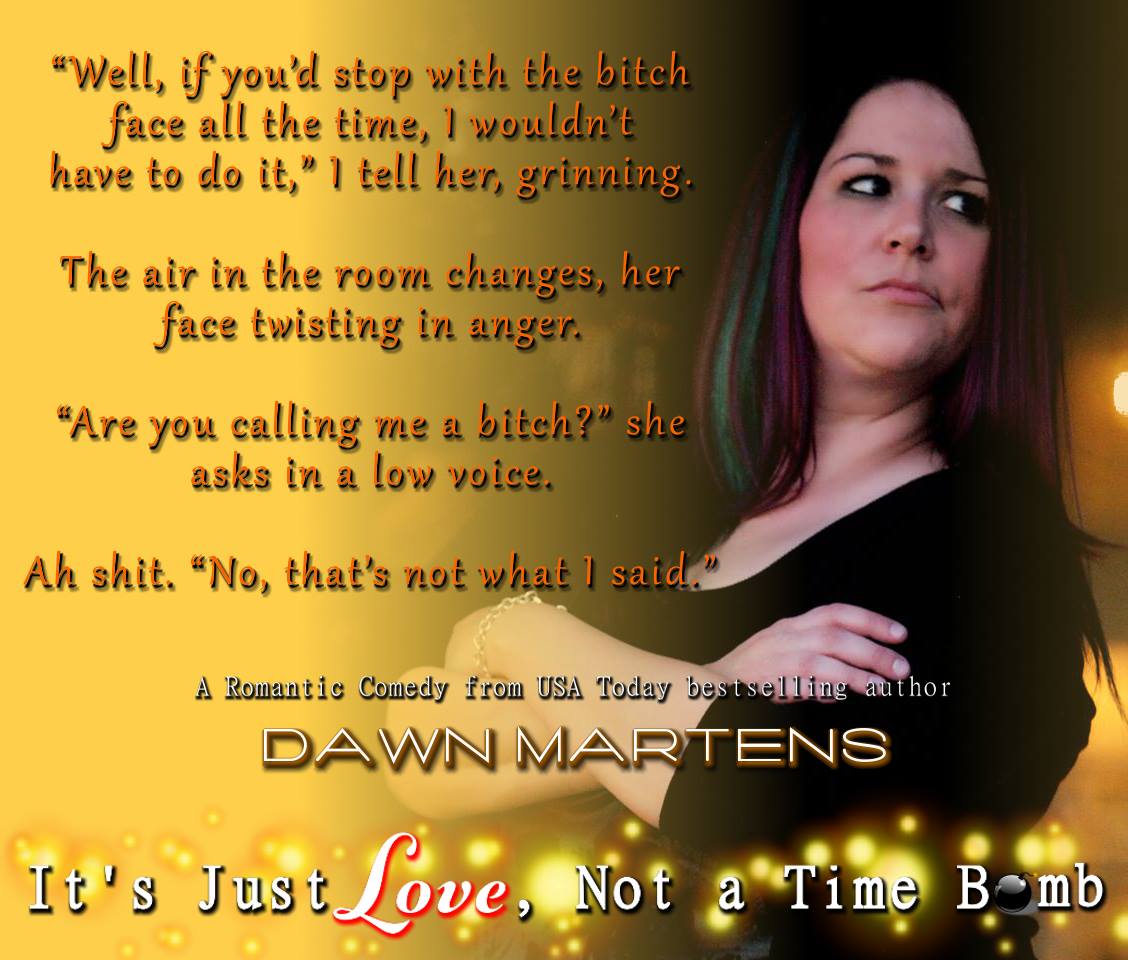 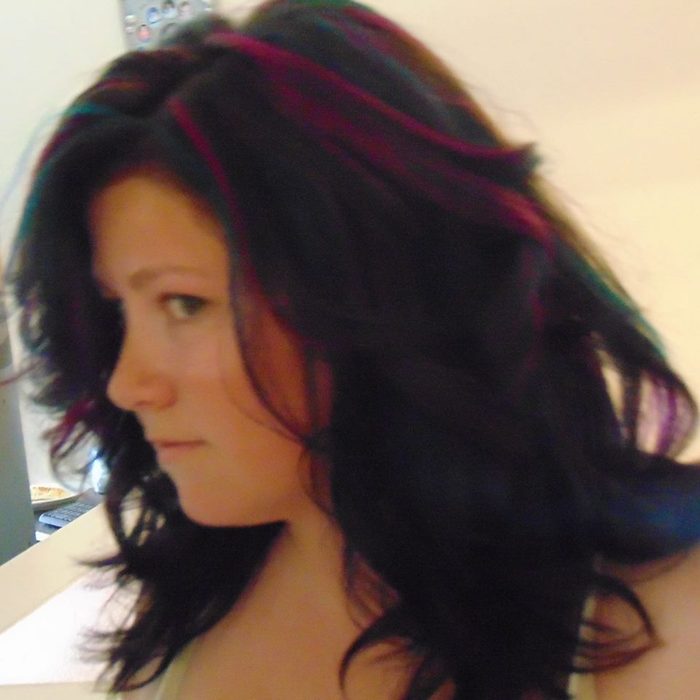 Dawn Martens is a young, spunky Canadian Author, who is known for her best-selling “Renegade Sons MC” series that she co-authored with Author Emily Minton. But she started her journey co-authoring the series "Resisting Love".
Being a wife to Colin, and a mother to three beautiful little girls (Sarah (2007), Grace (2010), and Ava (2014)) hasn’t stopped this Canadian Firecracker from pursuing her dreams of becoming a writer!
She has also co-authored The Love Song Series; on top of serving as a mentor and support system for many Authors in the Indie community over the past few years.
Dawn’s number one passion in life is the written word, and she’s extremely thankful that she has to ability to share the ramblings from the characters inside of her head with the rest of the world!
She also may or may not have the biggest girl crush on Author Kristen Ashley, who is her personal idol and helped inspire Dawn in the beginning of her Indie career. 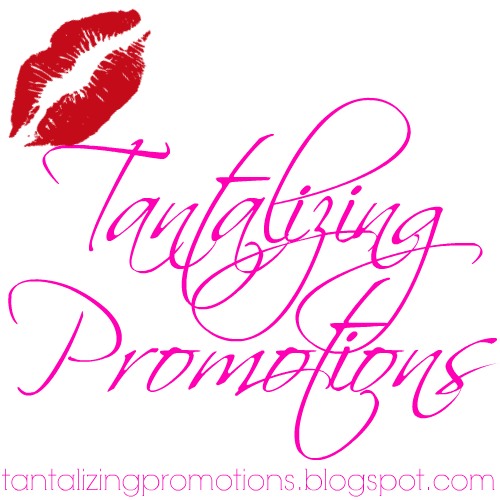