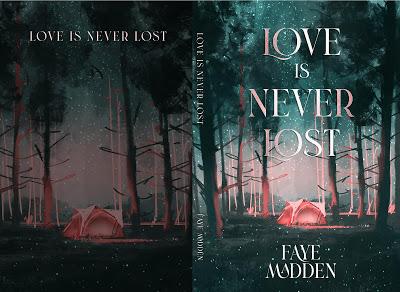 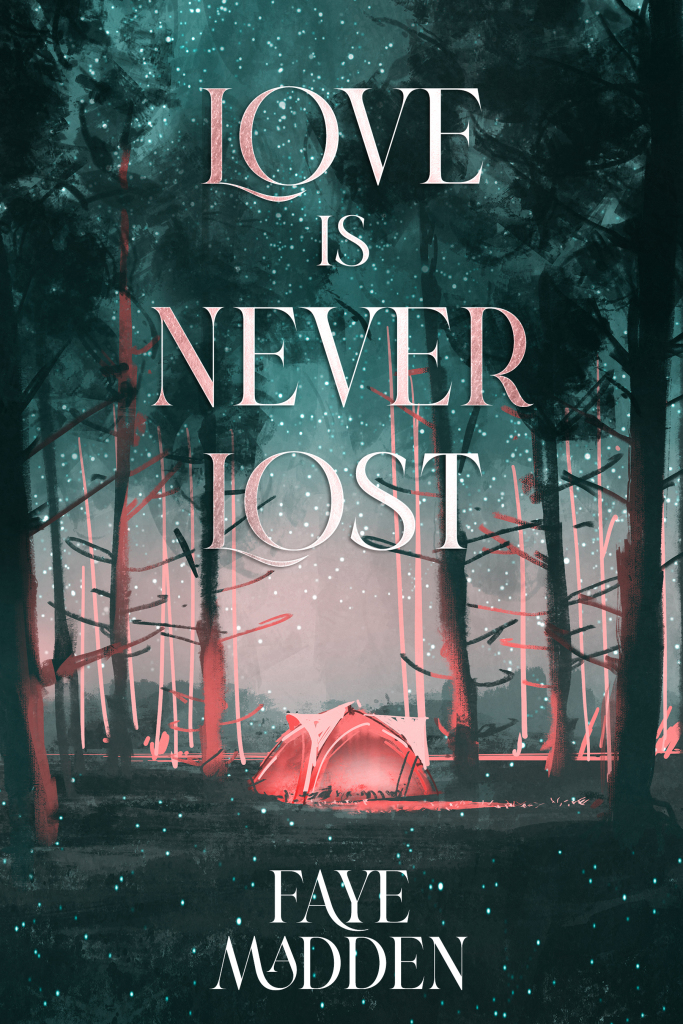 Destiny brought them together during a freshers tour of the college library. It was love at first sight for Ruby and Benjamin who both believed it was a bond that would never be broken. But then life intervened and tore them apart.

Now seven years later they remain separate and devoted parents to their beloved young son Mason who they co-parent. But Benjamin is deeply unhappy and blames himself for their breakup. Will he have the courage to abandon his corporate career which was the cause of so much pain, or has Ruby moved on with her new life as an artist? She too has regrets and cannot forget those magical first years together, but is fearful to change their relationship so carefully crafted for their son. Mason too has his own ideas and would like nothing more than for his parents to reunite. Can their young son find a way to bring his parents together and make them a family again?

But, who has the courage to reveal their true feelings and face the possibility of rejection causing yet more confusion and heartache for Mason? Will Ruby and Benjamin have a second chance and perhaps discover that love is never lost? 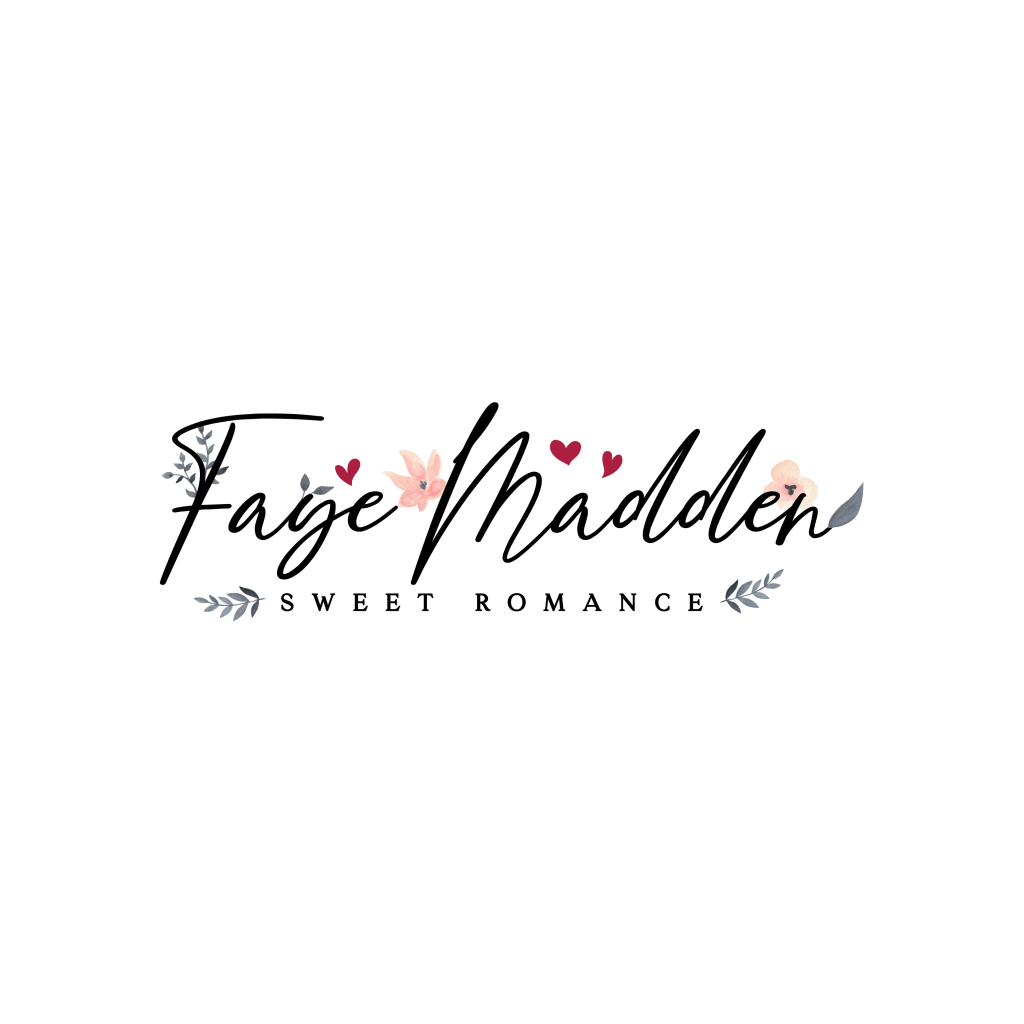 Faye Madden believes she is one of the lucky ones, because for her it was love at first sight. It is the moment of that first shy glance, when you know he or she is the one, your soulmate, lover and friend for the rest of your life. It is one of the greatest unsolved mysteries of the universe that two people make the biggest decision of their lives on a single look, guided only by the omnipotent hand of destiny.

Since that chance meeting with her wonderful husband David, she has raised a family, and now the children have flown the nest, she has the time to write, which is her second love.

All of her novels are sweet and wholesome, and through her richly crafted characters she explores all the heartache, pain, yet ultimately joyous happiness love brings, however that journey may unfold. Many of her novels explore this through the prism of a second chance romance, whilst others focus on love lost and found, or in unrequited love.

She shares a love of the outdoors with her husband, and together they can be found either sailing on one of the lakes near their home or trekking through the pine forests on horseback. And in the summer like a pair of snowbirds they love to holiday in pretty coastal towns with their beloved dogs, and where many of her novels are set.