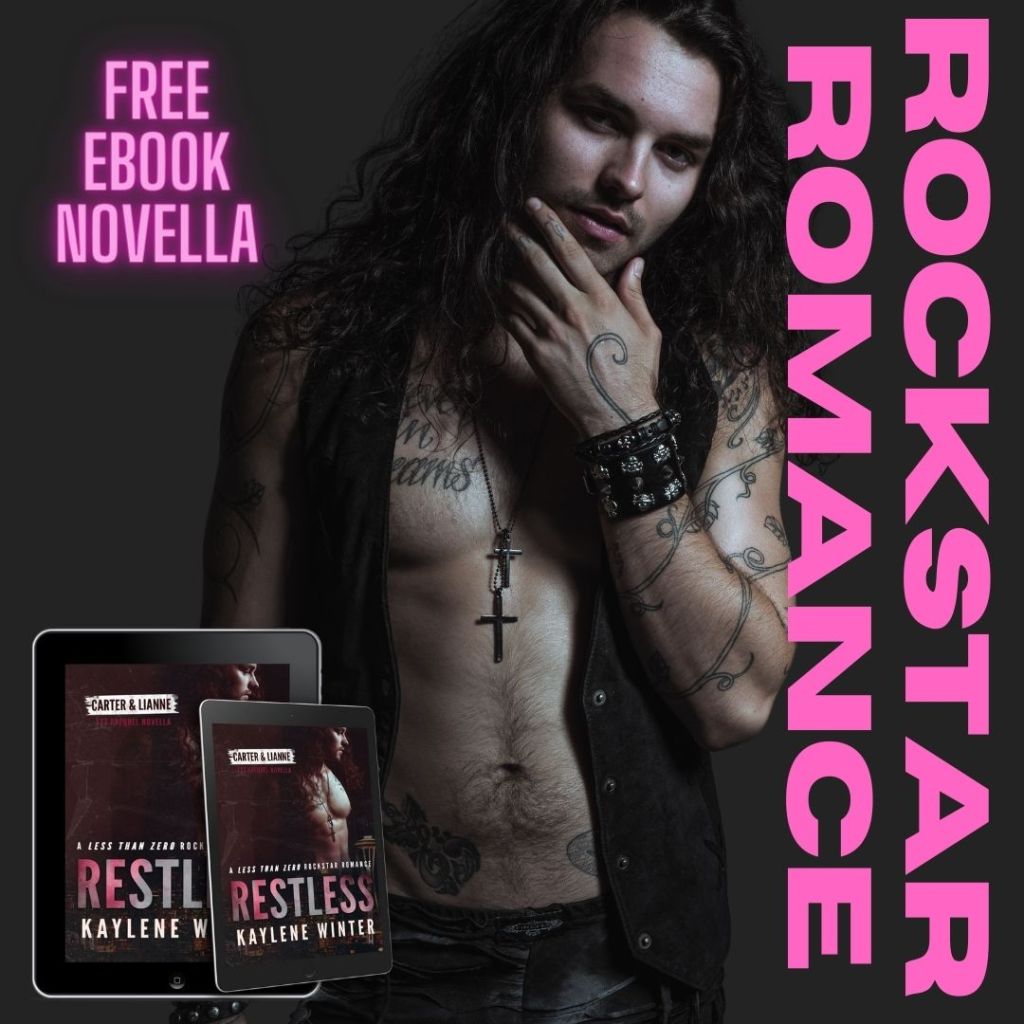 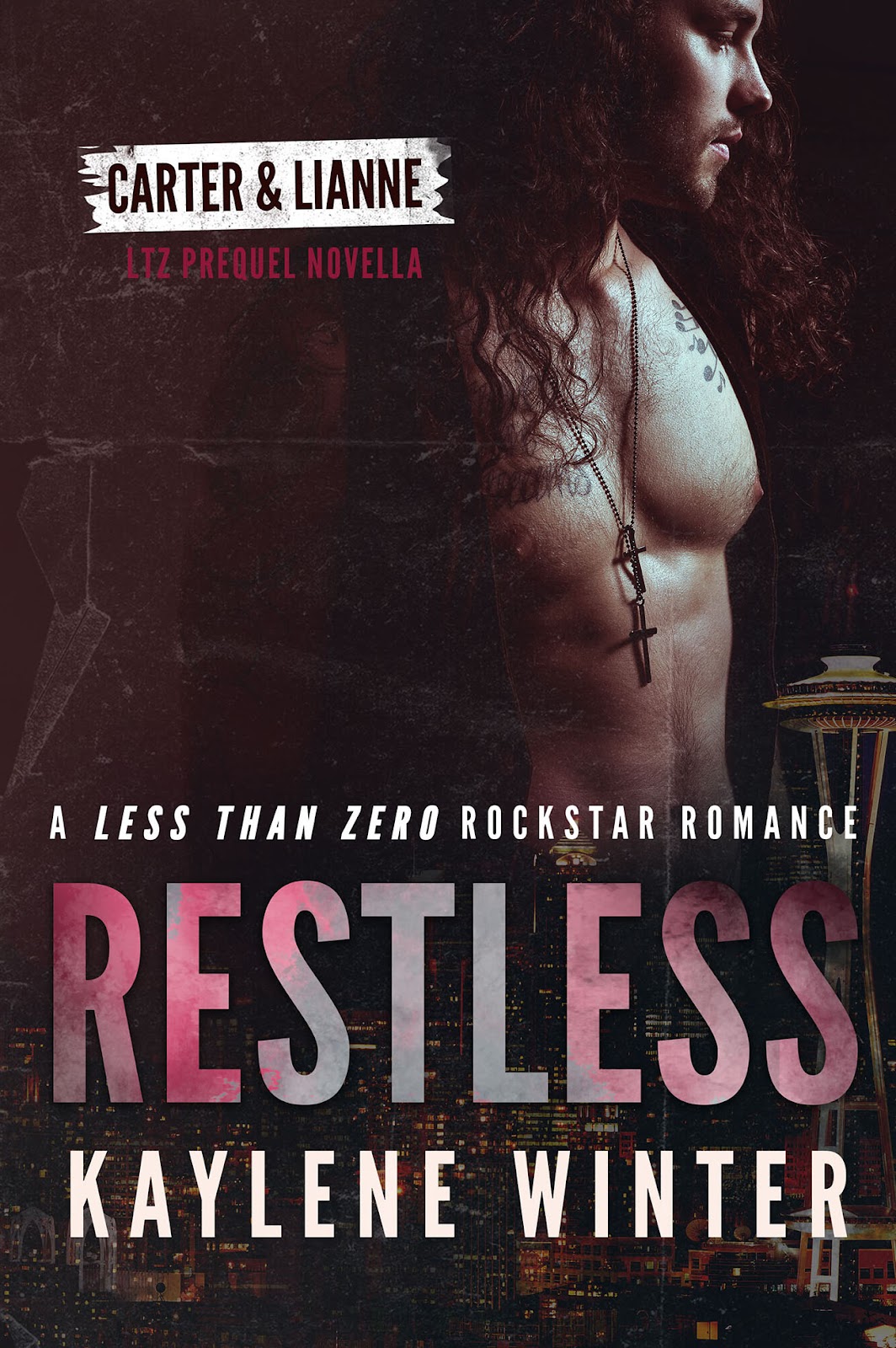 My mistakes nearly cost me everything, including my life.

Carter Pope is a rock superstar on the rise.

His band Limelight catapulted him into a world of fame and excess.

Meeting his soulmate was not in his plan.

Neither was having a son at age 19.

When he succumbs to a crippling addiction?

It’s all gone in an instant.

Now he’ll do anything to redeem himself and reclaim his family.

I got off the merry-go-round to protect my son.

Coveted, worshipped, she has her pick of suitors.

But she only has eyes for one man.

Caught up in a merry-go-round of addiction and fame.

She leaves to create a stable life for herself and Zane.

Her son, the musical prodigy who really needs his dad.

When Carter gets clean, Lianne reluctantly lets him back into their lives.

Only so he can reconnect with his son.

Little did she know.

A restless soul can always be tamed by true love.

Kaylene Winter wrote her first Rock Star Romance novel at age 15 starring a fictionalized version of herself, her friends and their gorgeous rocker boyfriends. After living her own rockstar life as a band manager, music promoter and mover and shaker in Seattle during the early 1990's, Kaylene became a digital media legal strategist helping bring movies, television and music online. Throughout her busy career, Kaylene lost herself in romance novels across all genres inspiring her to realize her life-long dream to write creatively.

She lives in Seattle with her amazing husband and Siberian Husky. She loves to travel, throw dinner parties and support charitable causes supporting arts and animals.