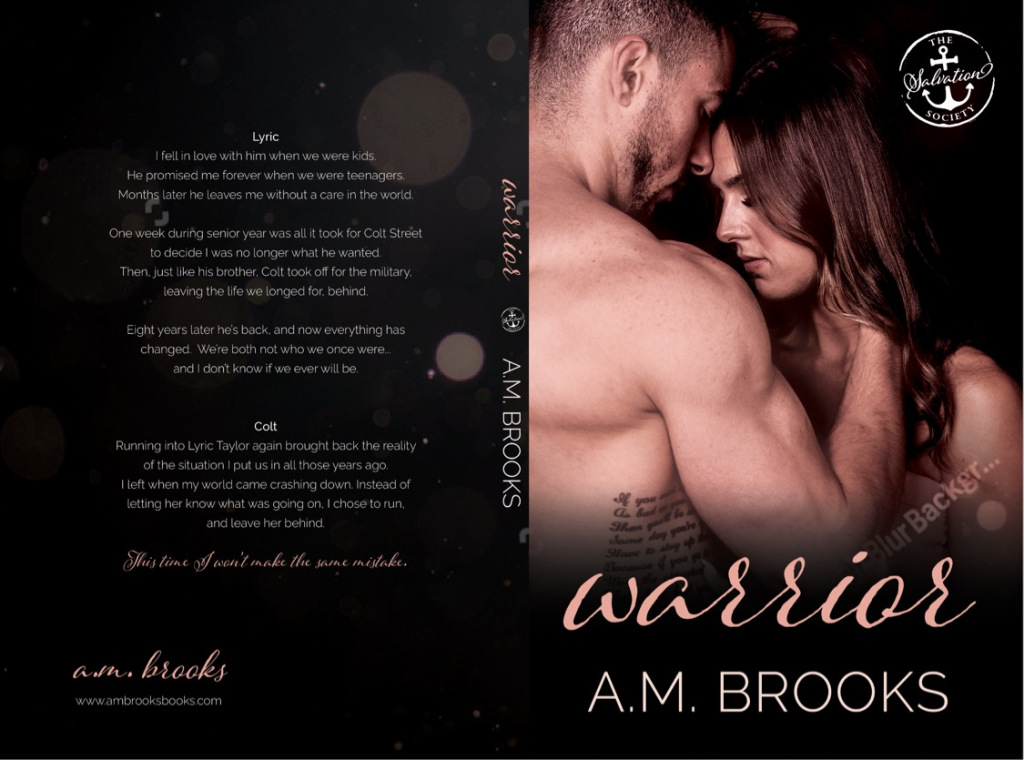 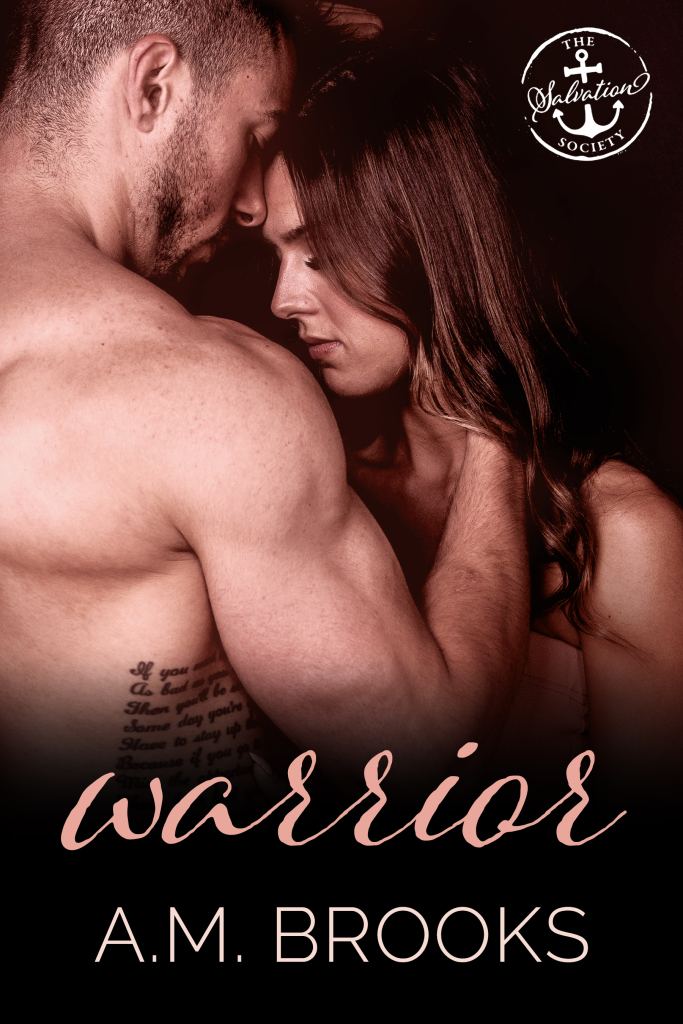 I fell in love with him when we were kids.

He promised me forever when we were teenagers.

Months later he leaves me without a care in the world.

One week during senior year was all it took for Colt Street to decide I was no longer what he wanted. Then, just like his brother, Colt took off for the military, leaving the life we longed for, behind.

Eight years later he’s back, and now everything has changed.  We’re both not who we once were... and I don’t know if we ever will be.

Running into Lyric Taylor again brought back the reality of the situation I put us in all those years ago.

I left when my world came crashing down. Instead of letting her know what was going on, I chose to run, and leave her behind.

This time I won’t make the same mistake.

Now danger is waiting to tear us apart, and I’m ready to put my life on the line.

Whether she accepts it or not, I will always be her warrior.

AM Brooks is an author with a variety of stories; Contemporary Romance, New Adult, and mature YA Her writing style is suspenseful and sometimes leads to heart-wrenching conclusions. With a background in forensic psychology she really goes for those investigative, dark and twisty feels. And of course, lots of love!

Brooks enjoys reading as much as writing. Television shows such as Criminal Minds, Scandal, and One Tree Hill are her go-to binge worthy series. She loves spending time with her friends and family with a good glass of beer or wine. If she isn’t reading or writing, Brooks is Pinteresting future home projects for her wonderful husband to accomplish.