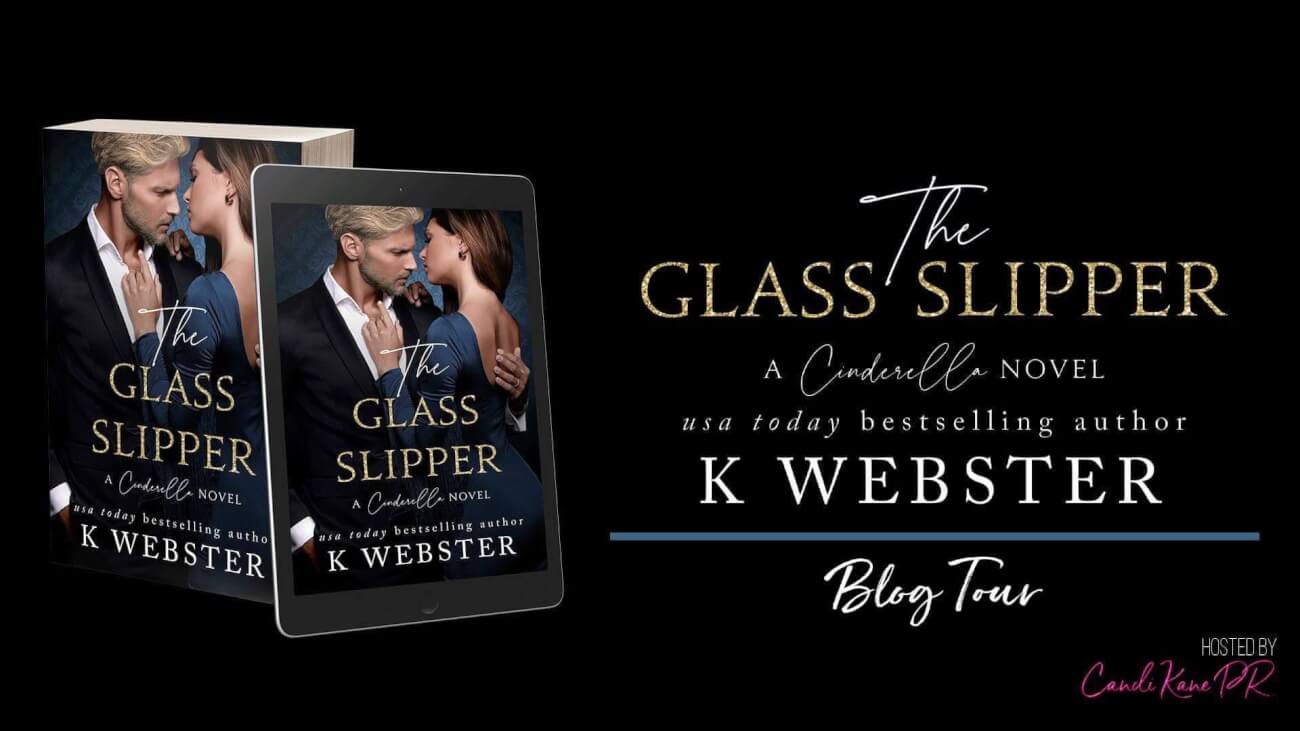 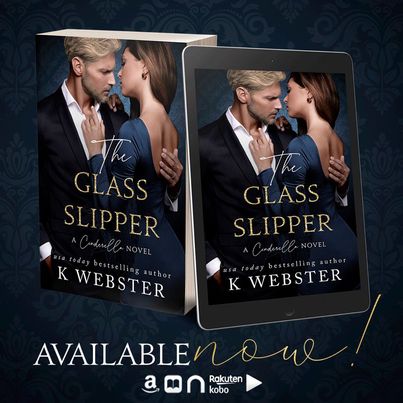 Blurb: Betraying the most powerful man in New York wasn’t something I ever envisioned when I first started playing games with Winston Constantine. But he’s engaged in far more dangerous games than ours, and his enemies are out for blood. Winston has my heart, the Morellis have incriminating photos, and I’m left with nothing except three stepbrothers who want to hurt me and a future in doubt. I knew Winston wouldn’t be my prince charming, but that didn’t stop me from falling for him. After all, the slippers fit, and I let myself believe I’d be dancing with Winston forever. Until too much truth comes to light. Until I realize instead of ruling the board, I was just a pawn. In the end, I have only one question. When his game with me is over, will I be able to pretend as if the glass slipper wasn’t a perfect fit? 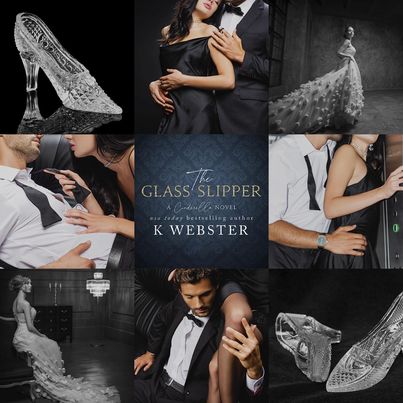 Review:
This trilogy is by far my favorite. I can't even tell you all the ways it will get you in the feels. Ash and Winston have had this relationship so to speak, but when Ash does the unthinkable it will be Winston who finally puts Cinderelliot in her place. Ash was doing what she thought was best and that was protecting Winston at all costs. She has been through so much and she thought he would understand. She will fight for what is right no matter what, but when Winston decides she's not what he needs things will start to get sticky. When Ash's life becomes in more danger than Winston realizes, he will have to decide if his feeling is more than just lust and wanting to dominate her. Oh, this book has it all drama, lust, love, passion, attempted murder, and rivals of the fittest. Find out who will be on top and who will be underground.
About K. Webster: K Webster is a USA Today Bestselling author. Her titles have claimed many bestseller tags in numerous categories, are translated in multiple languages and have been adapted into audiobooks. She lives in “Tornado Alley” with her husband, two children, and her baby dog named Blue. When she’s not writing, she’s reading, drinking copious amounts of coffee, and researching aliens.   Connect w/K. Webster: Website: https://www.authorkwebster.com Facebook: https://www.facebook.com/authorkwebster Twitter: http://www.twitter.com/KristiWebster Instagram: https://www.instagram.com/authorkwebster Goodreads: https://www.goodreads.com/author/show/7741564.K_Webster Bookbub: https://www.bookbub.com/authors/k-webster Amazon: https://www.amazon.com/K-Webster/e/B00JOJ86CW Newsletter Signup: http://eepurl.com/bllgoP