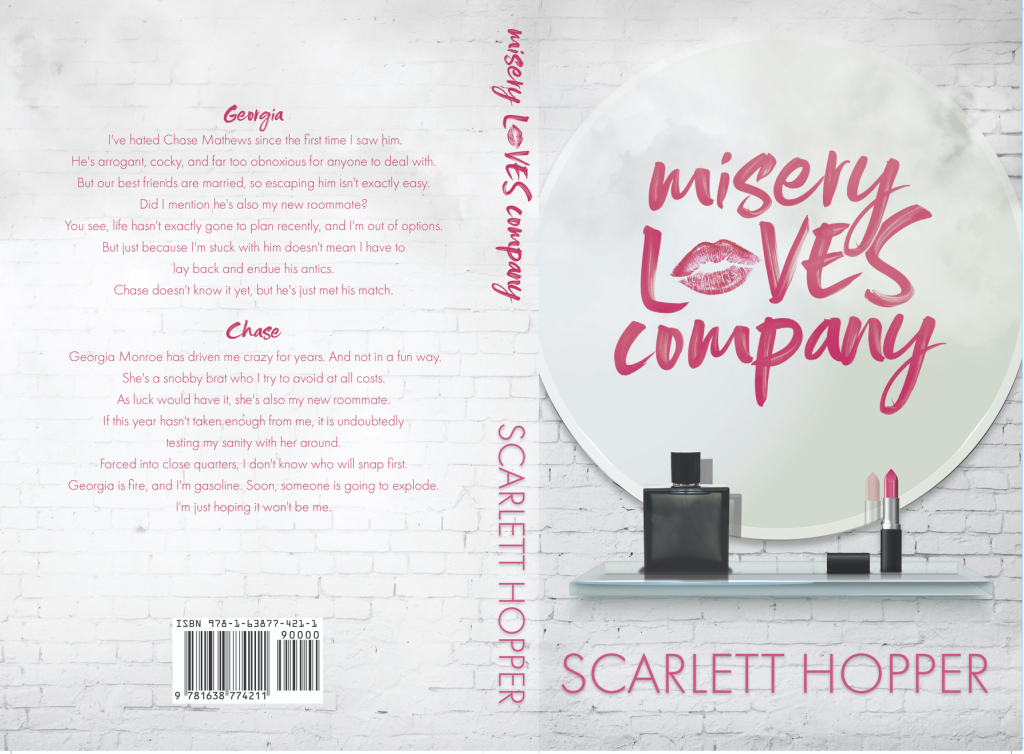 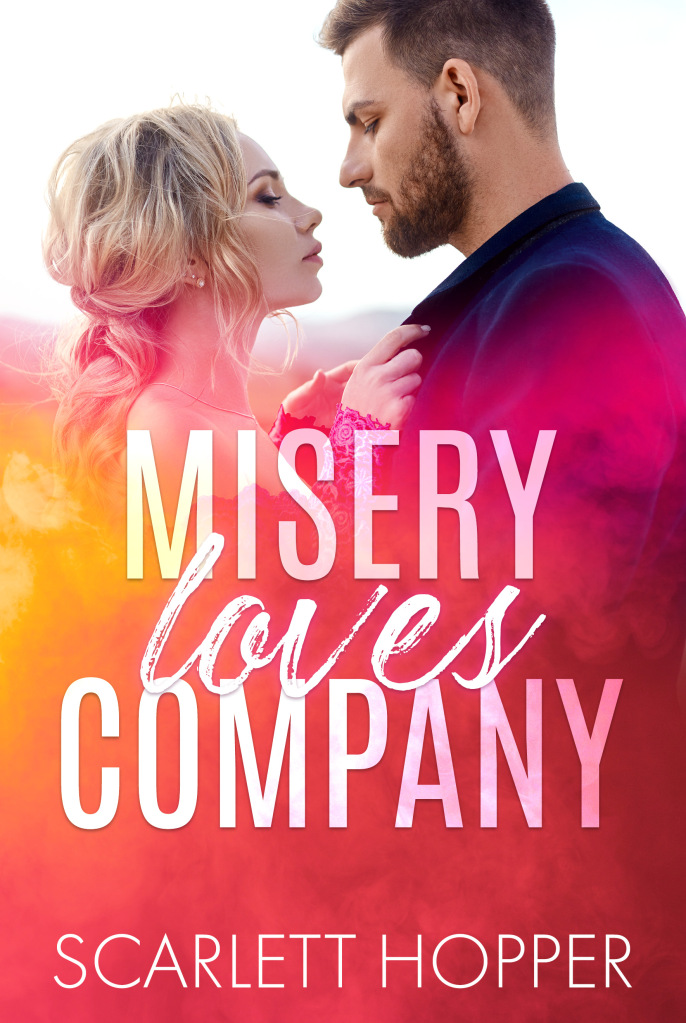 I've hated Chase Mathews from the first time I saw him.

He's arrogant, cocky, and far too obnoxious for anyone to deal with.

But our best friends are married, so escaping him isn't exactly easy.

Did I mention he's also my new roommate?

You see, life hasn't exactly gone to plan recently, and I'm out of options.

But just because I'm stuck with him doesn't mean I have to lay back and endure his antics.

Chase doesn't know it yet, but he's just met his match.

Georgia Monroe has driven me crazy for years. And not in a fun way.

She's a snobby brat who I try to avoid at all costs.

As luck would have it, she's also my new roommate.

If this year hasn't taken enough from me, it is undoubtedly testing my sanity with her around. Forced into close quarters, I don't know who will snap first.

Georgia is fire, and I'm gasoline. Soon, someone is going to explode.

I'm just hoping it won't be me. 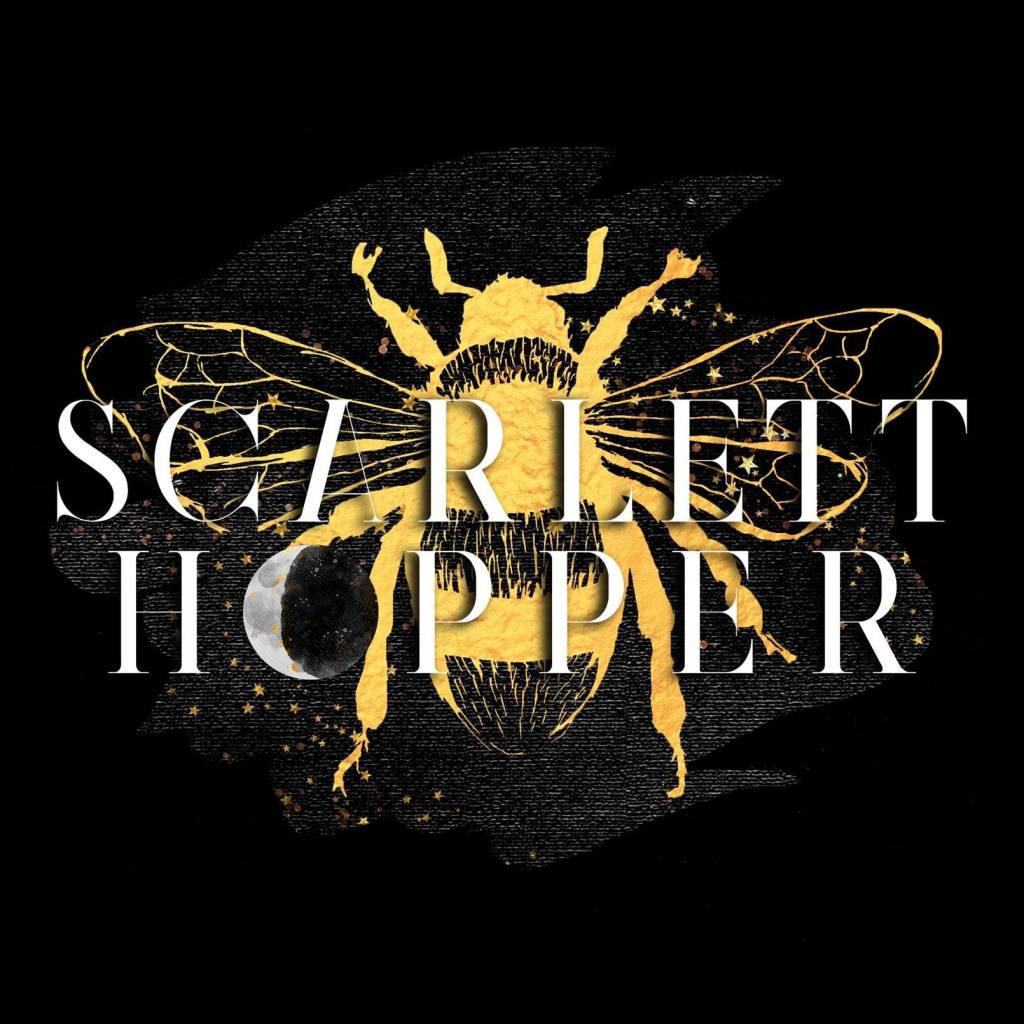 Scarlett was born in Sydney, Australia and moved to Los Angeles when she was 10 years old. Her passion for writing came about at a young age when her sister would read her excerpts of Sylvia Plath and Virginia Woolf. She currently lives back in Sydney with her family and their two pugs. When she isn't writing or reading, she spends her time traveling and searching for the best record stores. Eventually, Scarlett hopes to begin a new adventure in Edinburgh.